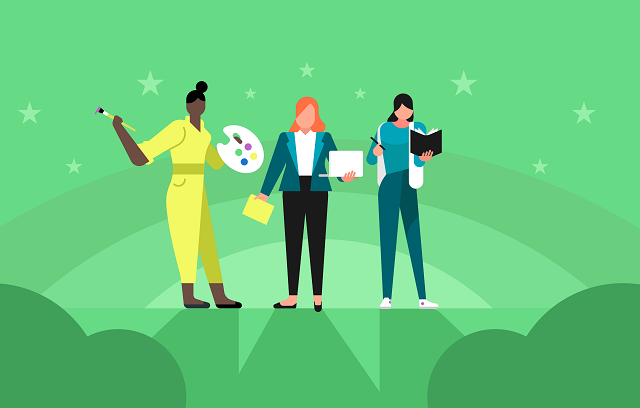 Gaming to get a lot more easier with Google Play Instant

Google is about to make gaming much more enjoyable and fun with its new Google Play Instant. You can now even test out games before you download them onto your mobile device. This is not all, Google has also done a revamp on its Google Play game app. You can now get more details pertaining to the app, be it a news story or a YouTube video.

Games tend to be the highest downloaded content on anyone’s smartphone. Google has even noted on its blog post that the number of people to download a game from their gaming app has doubled since the last year. Gaming is a booming industry yet for the developers it is still  a struggle to create awareness of their game and that is why Google has introduced a way in which users can first preview a game and then if they like what they see download it.

What is Google play Instant?

Google Play Instant takes off form Google’s instant apps where Google transformed a company’s app into a website. So you don’t want to be routed to download a particular app to buy a particular product, then no worries because all you need to do is check out the web url of the app and you’re sorted. There is no need to download the app, this was the whole premise behind Google’s Instant apps.

This was all two years news, but at the Game Developers conference in San Francisco, Google announced a Google Play Instant for games.

What’s there in this new version of the Google Play gaming app?

Google has gone and done a revamp of its gaming platform with new headings and news articles pertaining to its Google Play games. The Google play Game app now comes with a heading called “Arcade” where you can check out game video trailers and you can also browse games according to a genre like “adventure” or “action” or “new”.

Google has also mentioned in its blog post that it would allow users to see content of their games from YouTube or any other source depending on the link to the game. This is in a bid to up the gaming skills of their users.

In Google Play Instant you can first check out a particular game before going ahead with buying and downloading it. All you have to do is just select the game you want tap on it and play it without the need to download it. When you like what you play, you can go ahead and download it. The first games to get on board Google Play instant at this free preview stage include games such as Clash Royale, Final Fantasy XV and Words with Friends 2.

The team behind Google Play Instant, have also decided to increase the file size of their games from 2MB to 10 MB which is not at all surprising given the graphics and other features of the game packed onto a single game app.

Google Pay Got Your Transit Ticket, Starting In Las Vegas