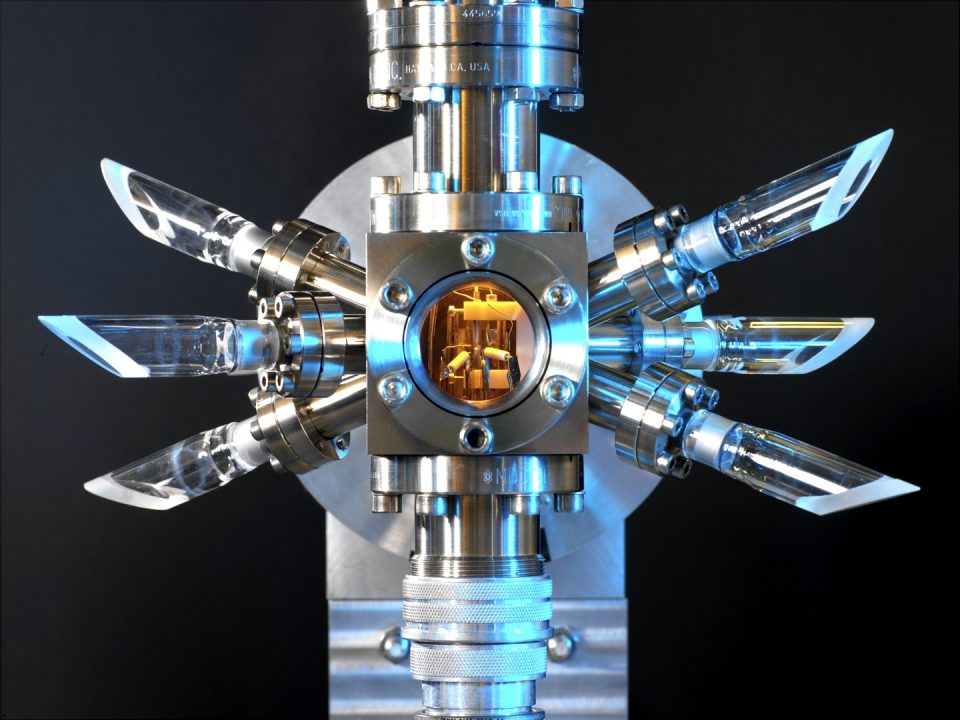 We all know that there are things out there that no one can explain, not even scientists. The world and the universe around us, is so immense that not everything can be explained and most of it is not even discovered yet. Some of the discoveries made still don’t make sense in that they do not follow the laws of physics, quantum technology helps measuring frequency.

What is the study of Quantum technology?

Quantum technology, refers to an emerging branch of science. We’ve all heard of Quantum Physics, if not really understood what the term means. Basically, quantum technology use quantum physics in their field of study.

The advantages of quantum technology is that huge numbers can be factored into systems, complex models involving a lot of factors can be stimulated and it can speed up searches also very fast and it can do one more thing too: it can be used to measure frequency more precisely and quickly.

But with measuring frequency in the case of quantum technology, one can study a frequency without needing a very long time. Besides this measurement factor, one can also increase the accuracy of such measurements.

This is exactly what researchers at Washington University are trying to say with quantum technology. These researchers have used quantum technology or what they like to call “tricks” to measure frequencies in a lesser time frame. They have measured frequencies in electromagnetic radiation, sound waves and even clocks all in a lesser time frame and all more accurately than before.

How was the frequency measured under quantum technology?

Researchers used a quantum bit which means a smallest unit in quantum information and put it in a superposition of two different states at the exact same time. To explain it a lot more clearly, this experiment is like taking a ball and putting it under one of two cups. The cups are then moved around, at any given time the ball could be under, one cup or even both cups at the same time. But then you might ask how this is even possible when there is only one ball in the picture.

The answer is simple, according to classic physics a particle has a definite state while in the study of quantum physics, particles can be one thing or another and do not necessarily follow all the rules of classic physics. This means that a single ball at any one point in time can be at two places at once.

Understanding Why Some Blog Video Content is More Engaging