Technology by twitiq on May 20, 2017 Virtual Reality 4K views 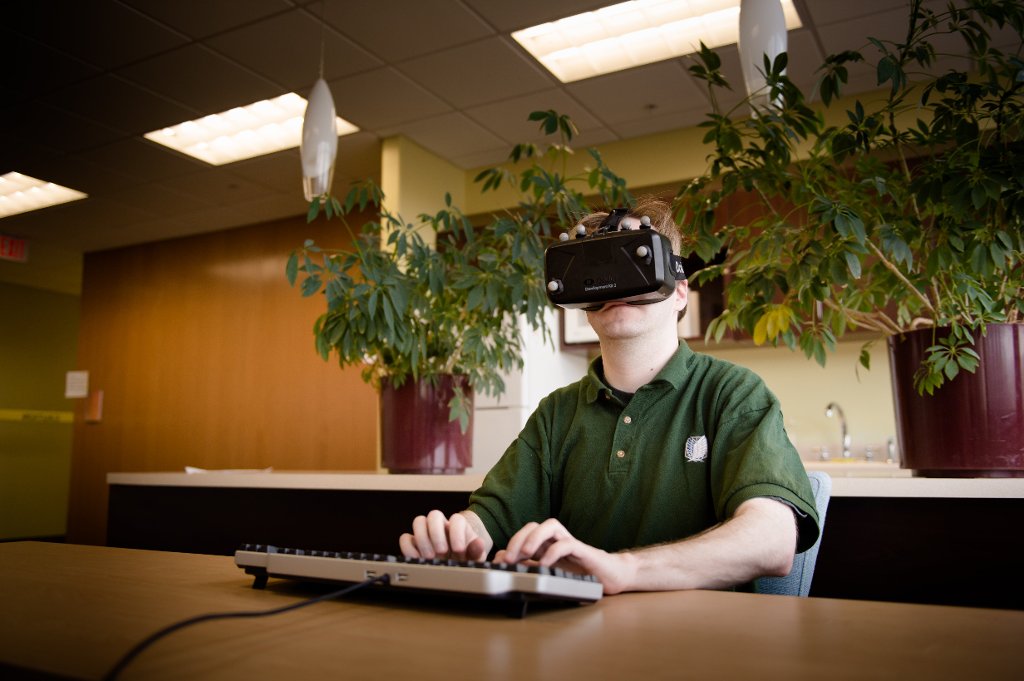 Computer scientists from the Michigan Technological University have presented a new research that studies the different ways one could type into a virtual reality space also called as VR. They conducted a presentation at the ACM Conference on Human Factors in Computer Systems and stated that while texting has become an integral part of our digital lives, it is an area of research that has surprisingly less emphasis in the development of Virtual Reality.

Scott Kuhl, who is an associate professor of computer science at Michigan Tech, stated that many people are purchasing head-mounted displays for mostly video games and they are trying to figure out how the head-mounted displays can be used in an office for writing or editing a document or emailing someone.

These ordinary tasks are not yet ideal in Virtual Reality, but by making the user wear a headset that resembles a sleeping mask that’s oversized, Virtual Reality can transport the user in a surreal place which can be anywhere in the world. The trick lies in creating a balance between visuals on the head-mounted display and what can be touched physically by the person. Both the aspects are required for the purpose of typing.

Also researching with Kuhl was James Walker, a computer science lecturer, for the purpose of his dissertation. He said that the challenge lied in the fact that the user needed to see what they were typing and that was difficult with a headset mounted over the eyes.

However, both require additional equipments such as tracking cameras, which are prone to errors and are invasive. The quality of texting also declines with the availability of only virtual keyboards. Walker says that his solution is significant as it allows people to continue using the physical aspects to interact which makes way for better performance. Also, it doesn’t need additional hardware or an arrangement where a video feed is superimposed into the virtual environment.

Walker conducted an experiment in order to assess the efficiency of a physical keyboard where participants had to type on a keyboard they couldn’t see. In the first part, participants were given a head-mounted display to use which in this case was an Oculus Rift.

In the second part, participants were made to use a desktop monitor along with a keyboard that was out of their view but could be used to type. Both were tested with and without Walker’s virtual keyboard. Most of the participants reported back with at least proficient typing skills.

However, those without the virtual keyboard lighting up keys made a lot of mistakes. This experiment help set the basis for not just Virtual Reality testing but also to observe how far does autocorrect help in this scenario.Through this study, their team developed a language model to automatically correct the typing called VelociTap, a touch recognition screen program that has been trained on billions of words making it very accurate. The aim is now to implement texting, for both work and play, into Virtual Realityby using physical keyboards.

What is WannaCry and How Does Ransomware Work? 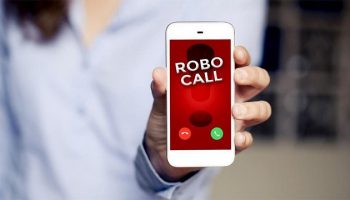 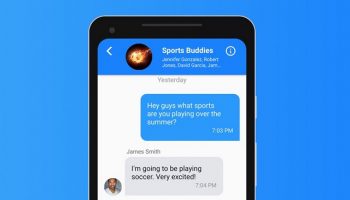 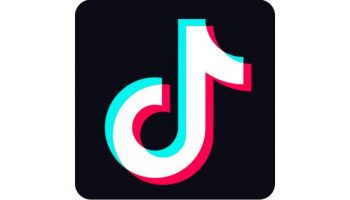 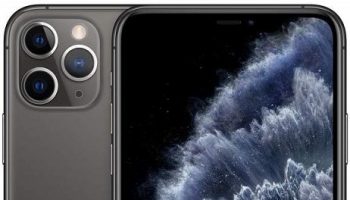