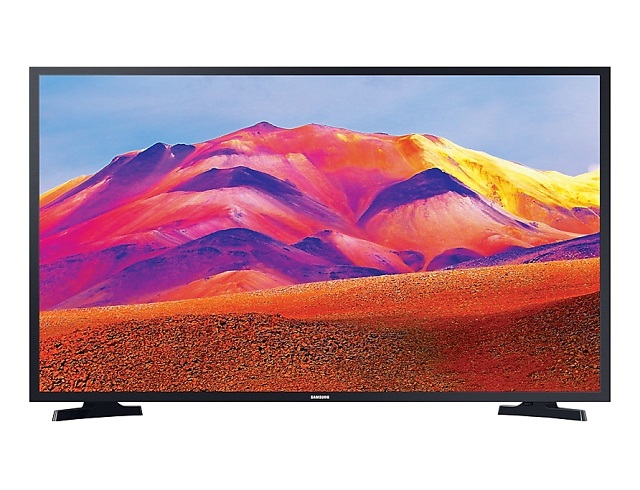 When cable TV replaced satellite, it opened new avenues for consumers in terms of accessibility, options, and reliability. Cable TV, undoubtedly, is one of the most promising sources of entertainment. You can watch all your favorite shows, sports, news, and movies on cable. However, with the growing taxes, surcharges, and fees, cable TV is becoming more and more expensive. For a starter plan, you will have to pay around $50 every month. The prices go up after the end of the promotional term and the equipment charges are separate.

Since the consumers are tired of stretching their budgets, it is a common practice among them to cut the cord and switch to streaming. Cord-cutting is a growing movement in the US. Many people think that there is no point in paying $100 on cable bills if you can order a better service in just under $20-$30.

Therefore, more and more streaming services are popping up. This has started a debate. Which one is better? Cable TV or Streaming?

In this post, we will discuss all the pros and cons of cable TV and streaming services. In the end, we will try to understand which one is better.

Cable TV plans offer an extensive channel lineup. You get a daily dose of sports, news, and entertainment on the go. An average cable TV service has more than 100 channels. The number goes even higher if you subscribe to higher-end plans. For example, Cox cable has many plans offering 100 to 200 channels in HD. This includes all the national, local and even foreign language channels.

Cable TV has an admirable variety of local channels. If you are born in the States, there are high chances that you grew up loving college football, baseball, and basketball. College sports have produced world-class athletes and there is no denying that we Americans live and breathe it. The best thing about cable TV is that it has all the local channels so that you can watch your favorite games and get the local news.

The problem with streaming is that it relies entirely on high-speed internet. If the internet connection is unstable due to bad weather or poor reception, you will not be able to watch your favorite TV shows. On the bright side, cable TV works just fine even in the stormy season. You don’t have to rely on the internet just to watch the news or a TV show.

Cable TV has become a bit expensive in recent years. You have to pay for the package, TV boxes, taxes, surcharges, and other fees. As a result, the monthly bill goes out of an average consumer’s budget range. Many providers offer promotions but these promotions are only good for a year or two. After the end of that term, the prices hike up.

The biggest advantage of getting streaming services as opposed to cable TV is the price. The streaming services are quite cheaper. You do not have to pay for the cable boxes, taxes, or surcharges every month. The prices stay the same throughout the year and even if there is a raise, it does not create a dent on your budget. The affordability is the reason why many people are switching to streaming.

Pay For What You Want

Cable TV has a lot of stuff you don’t even watch. However, you still pay for those unimportant channels. This isn’t the case with streaming. You get to choose the channels you want to stream and you pay for the stuff you watch. Nothing more.

Entertainment On The Go

We all have a busy and spontaneous lifestyle. No matter how hard we try, things go unplanned. To cope with our busy lifestyles, we need entertainment on the go, and not through a fixed schedule. Streaming gives you that. You can watch anything, anytime, anywhere, as long as you have internet access. On the other hand, cable TV programming follows a strict broadcasting schedule and you might miss your favorite show if you are late.

Streaming requires high-speed internet. If your connection is not up to the mark, you might have to suffer indefinite buffering while streaming an episode online.

One Streaming Service is not Enough

There are tons of streaming services in the market. They have distributed the market share by occupying popular shows. Therefore, you will have to sign-up for multiple services to get your favorite programming. As a result, you will have to pay more, deal with different bills each month, and there would be no reason to switch to streaming after all.

Which entertainment source wins? Well, we have to wait until a streaming service gives us the same amount of channels as cable TV. It should have all the local channels as well. Only then can we argue that streaming has completely beaten cable TV.