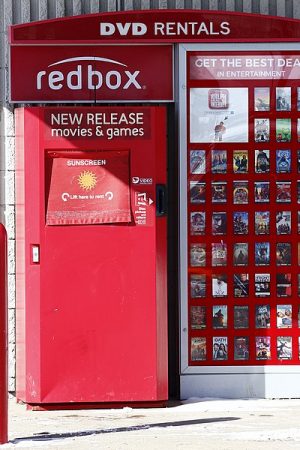 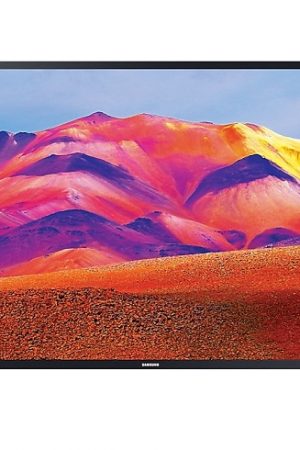 Cable TV vs. Streaming Services: Who Will Win? 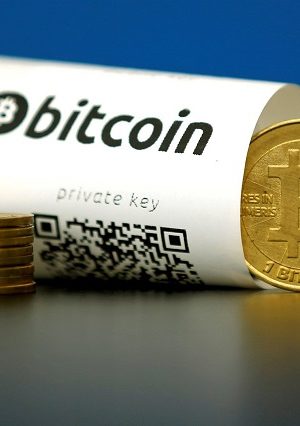 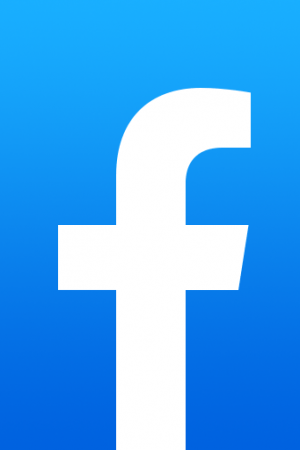 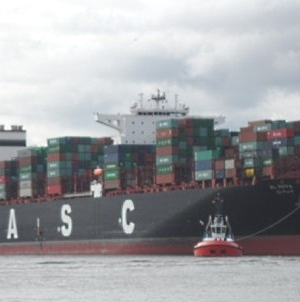 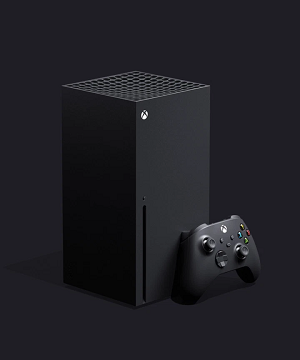 We are on the verge of entering the future or we had already moved in the future without noticing it. Technology news is celebrating a robot which has been developed to aid the farmers in their hardships and toils on the land with equal amount of precision and performance. This robot is designed to swing between cables to keep an eye on the plants and it has been developed by the US University called Georgia Tech. The prototype designed by them has been named Tarzan and it will help in gathering all the information related to the plant health and growth right to the farmers. The robotics team behind Tarzan is planning to put this robot to test in the Soyabean during the latter half of this year.

How they developed Tarzan?

Robotics researchers at Georgia Tech have modelled the movement of the Tarzan after carefully studying the movement of the sloth but they have ensured agility in the robot for better results. The movement of Tarzan is simple as it lets go of one hand and makes use of the momentum generated from it to swing forward and at the end it grabs the cable to alight. This movement is almost like the Ninjas jumping around at the same time swings upon the cables.

How it will work?

Technology news all the around the world are talking about the Tarzan because of its utility and unique feature set. In essence this robot is designed to move just like the fictional character of Tarzan. Parallel wires will be stretched over the field and the Tarzan will be deployed there to watch over the crops wherein it will be able to swing over the crops by using its 3D printed claws. This shows the remarkable achievement of the robotics wherein a bot will be able to take measurements and measure of each plat using the camera while being suspended in the air. It will be performing the most primitive and essential task which has been carried out by the generations of human kind.

The future application of the Tarzan

Over the years technology news has covered a number of farmers who make use of the drones to monitor their crops. Currently researchers are working at making Tarzan more energy efficient so that it can around the farms and keep a close eye on the crops. Researchers are looking at the option of creating solar powered versions of the Tarzan which will help in keeping eye on the crops without the need of recharging and refuelling the robot after every few hours.

A new trend has been seen in the field of robotics wherein both the elasticity and the falling motion is utilized to bring mobility in the bots. Similar functionality has been used in the Tarzan to allow it hop and jump by being suspended on the cable to overlook the crops. Everything related to this robot development is great but the feasibility and utility of having a robot suspended over a field is questionable. It doesn’t appear to more effective that the already available technological solution in the form of Skycam style system designed for watching the crops.

PyCharm vs VScode: How to Choose Better