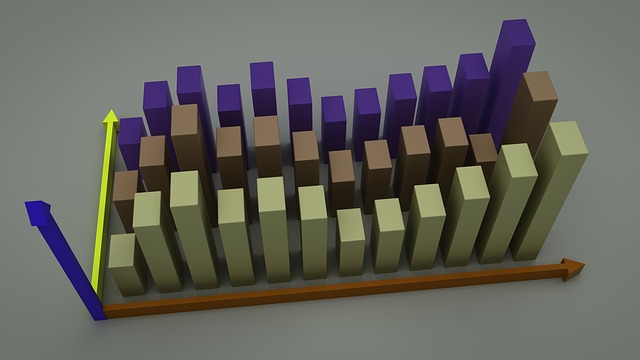 From its earliest inception, the concept of data analytics or business intelligence has proceeded forward at a rapid rate. But as the capabilities increased the accessibility has not always kept up. Data analytics is more in demand than ever before, but its impact has yet to reach its full potential.

To understand why and when this game-changing capability will reach full maturity, explore this quick overview of the past and future:

The first forms of data analytics relied on huge stacks of data. This data existed in databases built for transactions rather than analytics, which made them expensive to establish and difficult to manage. Only the largest and most forward-thinking companies were making the effort.

The concept gained little traction at the time mostly because it took a huge effort to deliver what we would now consider fairly shallow insights. Users were constrained to a very limited number of queries – usually those predetermined by an analyst – and data was segmented and siloed rigidly. The potential was there, but the technology was not yet advanced enough to make analytics broadly or deeply valuable.

The second stage is characterized by the rise of self-service data analytics. Instead of relying on database managers, users were supposed to be empowered to access the right data on their own terms. The problem was that governance broke down and data quickly became a disorganized disaster.

Many of the problems found in stage one were only exacerbated in stage two. It ultimately took more time and effort to manage data, and the resulting insights were even less reliable. The takeaway for all involved was that data had to have structure and standards in place before it could become intuitive and accessible.

The current trend in data analytics is platforming. With the rise of cheap, cloud-based databases it became possible to integrate real-time data from multiple disparate locations in one place. The time spent looking for data was minimized, and users were empowered to ask as many queries as they wanted.

With something like an embeddable analytics dashboard the dream of true self-serve analytics has been realized. The user is in complete control, and she is able to dive deeply into data without needing specialized tools or training. Not only that, she can also insert the dashboard to a website, a customer portal or wherever she needs it most.

Analytics is more accessible to all, from the end user to the IT managers maintaining the back end.

Everyone is excited about what data analytics is already delivering. But higher hopes hang on the future when data collection, storage, and analysis all kick into a higher gear. With the rise of connected sensors and other digital touch-points it’s possible to collect ever increasing amounts of data. As storage and processing capabilities advance, it will become possible to conduct analytics on a much grander scale than we do already.

That increase in power will be matched by improvements in the user experience. As analytics becomes a standard tool for professionals in all industries and at all levels the means of accessing data-driven insights will improve dramatically. Expect a near future where every question is immediately followed by an accurate answer.

As exciting as the future of data analytics is, there is the real risk of being left behind. The companies that are implementing and experimenting with this technology now are the ones in the best position for the future. Those that are not will find it harder to implement analytics into workflows and company culture no matter how intuitive future capabilities are. Success down the road depends on preparation and action now.