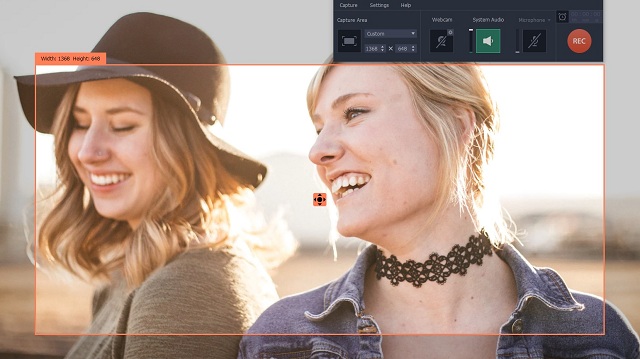 True to its name, screen recording will let you capture video footage directly from your screen. To use it you’ll need a screen recorder, although MacOS and iOS now have built-in screen recorders and Windows 10 has one too – of sorts.

Although it may not seem that impressive initially, screen recording actually can provide numerous benefits. In order to take full advantage of these benefits however, you need to know some of the ways in which it can be used:

One of the main ways in which screen recording is used is to record video footage of apps, software, or the desktop and operating system itself. More often than not this is the way how-to guides and demonstrations are created, as screen recording is the perfect way for you to show how any actions or tasks can be performed.

However it can also do more than that, and if you want you can record any bugs or issues you encounter to make it easier to get help. Think of it as a screenshot, but with the ability to capture much more detail due to the fact that it is a video and not just an image.

Another useful way to use screen recording is to record video calls from platforms such as Google Hangouts or Skype. Not only will this let you keep a copy of memorable personal calls, but it will also let you save business meetings or conference calls that are important.

On top of that being able to record video calls with let you create a wide range of content ranging from discussion panels to expert interviews. It may not have the classic look of a face-to-face interview, but it is certainly easier and more convenient to record.

Recently one of the more popular ways that screen recording is used is to record footage from video games. Nowadays there are lots of types of content created using such footage ranging from guides to speed runs, let’s play videos, and so on. Alternatively you could just save short clips of memorable moments from your games to share with your friends.

While slightly different from other types of screen recording, the technology is the same. That being said it does require more system resources to run a game while recording simultaneously.

By this point you should have a lot of ideas regarding how you can take full advantage of the benefits of screen recording. All that you need is a screen recorder with audio capture as well to give it a try, such as Movavi Screen Recorder Studio for example.

All said and done there are plenty of other ways that you could use screen recording, and you should certainly explore it further. Suffice to say if you need to create any type of content or save anything from your screen – screen recording will provide you with the tools that you need.