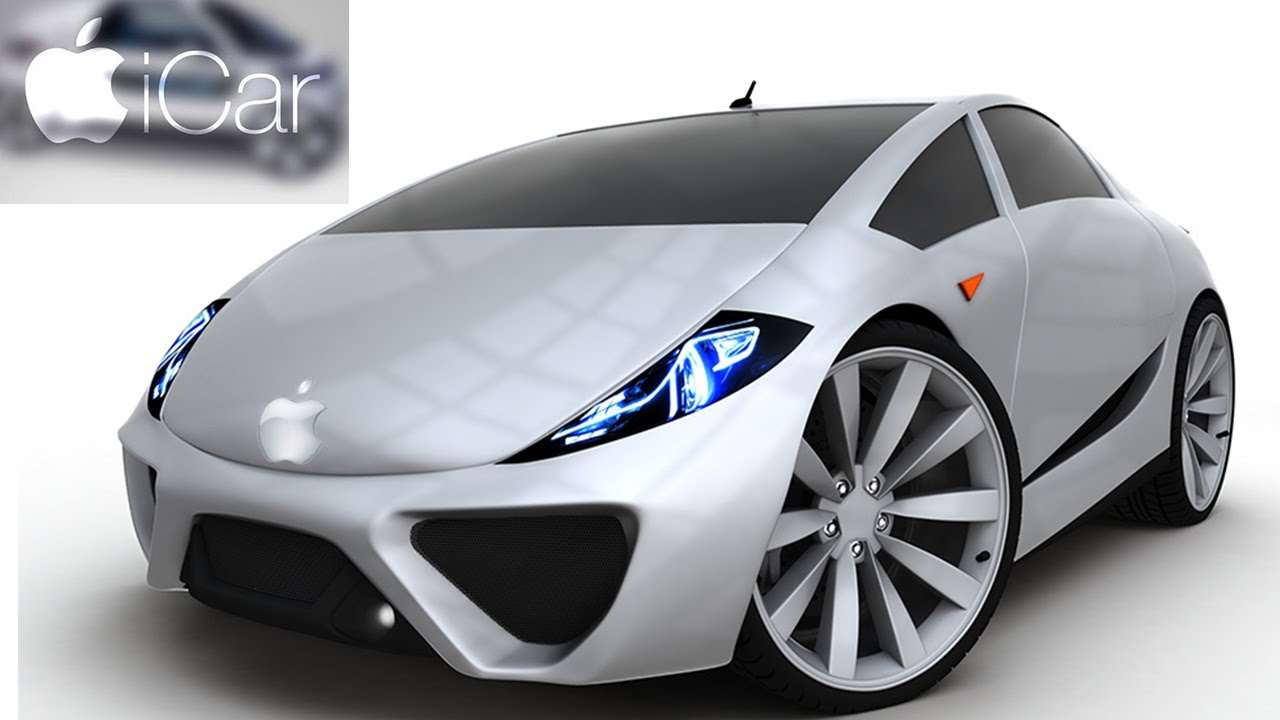 Although, Apple has been in the good books of everyone for quite some time, several MacBook Pro owners complained an irritating noise with their devices. This particular situation proved to be advantageous for Samsung and it once again took control of the Smartphone market. Another news report surrounding a NYU student shed light on how it feels like working in the iPhone factory. Overall, the company has been linked to a variety of news reports in the recent times.

In the first quarter of 2016 Samsung supplanted Apple’s title of ‘best Smartphone producer’, and this Korea based multinational captured a whopping 26% worldwide. With this escalating market share, Samsung topped Apple’s 16.9% share. Equations changed by the end of the year and Apple once again gained control of the market with a margin of 20.3%.

The news regarding the self driving car was lately confirmed by California Department of Motor Vehicles, and the report established that the company has received its long awaited permit. The permit itself confirmed that Apple has been working on creating a new car technology. In spite of all these surfacing rumors, Apple has managed to keep it‘secret’ and no official statements have been recorded yet.

Apple has yet again proved to be a mega tech multinational by joining the race of reshaping transportation technology. The news was made official this Friday with the announcement of testing the self driving car on public roads. Although, the car will operate on its own, the self driving car will be tested with professional drivers, who can take control of the vehicle if something goes wrong. After keeping their lips sealed for a long time, after receiving the permit, Apple has confirmed the arrival of the new technology but has not yet made any statements about the intentions.

Apple believes that this new technology will save thousands of lives and ease congestion. The main motto behind creating this new self driving car is to save lives of distracted or drunk motorists. Moreover, the company is also looking forward to an expansion beyond the business of creating computers, tablets and phones. Although, iPhone has helped the company maintain its popularity and steady growth in the market, Apple has not launched anything extraordinary since the debut of iPad in 2010. The company obviously does not want to lose its ‘trend setting magic’, and thus launching this car will help re-establish this title.