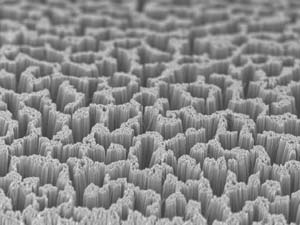 We are living in a society, where the science and technology have taken the center stage of all possible developments and in almost every day, we are witnessing some new concepts or developments in the arena of the science and technology that helps our life and circumstances to be more composed and ease. Very recently some scientists and engineers have developed a method that can be of great help for materials, especially Supercritical carbon dioxide, for various applications, ranging from batteries to the most elegant biosensors1. Some of the relevant issues, related to these developments are as follows: