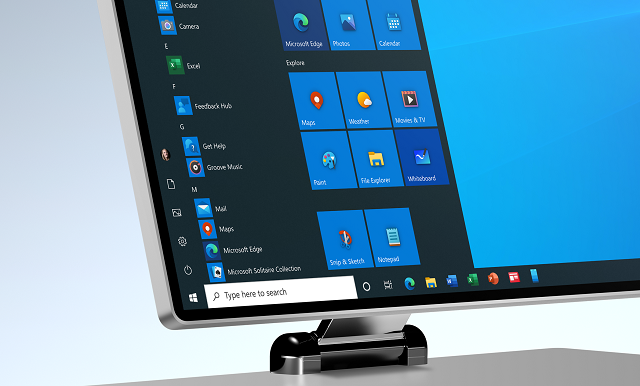 Windows 10 Insider Preview: The Release of the Icons

The new Windows 10 is all set to have new icons. From the many new designs revealed back in December, Windows has chosen a few. Recently the tech company has begun rolling out a few too. Users in the Windows 10 Insider preview will have already started seeing some of them. The first to make an appearance are the mail and calendar icons. Windows Insider Preview is the more stable of all the initial releases.

The fast ring insiders would also see more new icons from the latest build that was released on Thursday. Apart from mail and calendar some other icons have also undergone a change. Some of these icons include Alarms & Clock as well as the calculator icon. Many of these apps will see updates from the Microsoft Store itself.

What else is in store in Windows 10 Insider Preview?

Besides these icons, Windows has also released certain bug fixes as well. Well, this is a common thing for updates to release. Not that we’re complaining.

Why the Icon Change?

According to Christina Koehn, who is Microsoft’s Principal Design manager alongside being its creative director, personal computers have undergone a change in the last 35 years. This has led her to reflect on changes that needed to be brought about in icon styles as well.

Of course a change in design in icons is not really going to add any new functionality. But a whole new simpler look will encourage more people to use computers to multitask and organize. Koehn also says that a simpler design takes off pressure on a person’s brain thereby leaving more room to perform other tasks. This means basically you don’t have to concentrate so much on looking for a particular app which would happen if it had a complex design.

This is why Microsoft has released its Fluent Design Language to redesign its icons over a number of years. These so called icon designs are also spilling into some other OS’ which include iOS and Android as well as Mac.  Well coming to Android, Microsoft has 78 apps on the Google Play Store.

Users these days use multiple platforms and not just Windows or iOS or Android OS, so Windows wants to make sure that users of their apps across platforms all look the same and feel the same.

Windows 10 Insider preview fast trackers get to see some improvements as well as fixes too. Some of them are as follows: