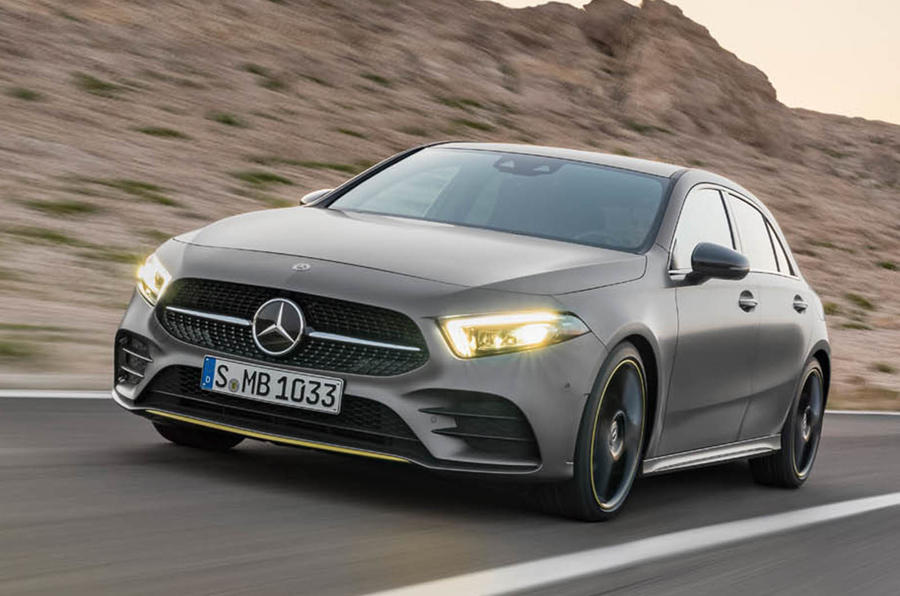 Its Daimler VS Silicon Valley on Mercedes A-Class Voice recognition

Recently amazon’s Alexa and Apple’s Siri are taking the world by storm by inserting themselves into every- day living, be it in your homes, office place and now even in your car. But are all car manufacturers going the Alexa or Siri route? At the premium end of the scale automobile companies like Daimler are making their own way with their own voice recognition featuring on their latest offering the Mercedes A-Class.

The Mercedes A-Class was unveiled last Friday and what attracted spectators the most was not the soft, plush large interiors but the Mercedes’ own voice recognition- “hey Mercedes…”.This is Daimler VS Silicon Valley- “The battle of the voice assistants.”

The voice control or “MBUX” on the Mercedes A-Class line up is as capable as the renowned Alexa or Siri. It understands what you mean clearly.

Automobile companies have not really seen the benefit in investing in services that mimic those on the smart phone. In an attempt to keep tech giants away from the automobile market, many premium automobile makers are investing in their own voice recognition tools. As it is, tech companies are taking over the automobile industry with their autonomous driving and voice control features.

With Mercedes voice control on the Mercedes A-Class, if it works as advertised, Daimler is all set to pave the way for other automobile manufacturers in investing in their own voice control systems. Daimler has said that the Mercedes A-Class system will work just as well as Siri or Alexa and all the user has to do is to prefix what they want with a “Hey Mercedes” rather than a “Hey Alexa” or a “Hey Siri”.

The MBUX system comes on the two large horizontal touch screens in the Mercedes A-Class. These touch screen panels do away with dashboard instruments completely. The voice control system on the Mercedes A-Class comes with artificial intelligence that learns the behavior of the user as well as predicts commands. The system can even recognize up to eight voices. Instructions can be given from navigation to infotainment.

Most other automobile brands use a technique called mirroring where the user can access all their smart phone apps via a touch screen in their car. Daimler hopes that with their own MBUX voice control system, users won’t be too disappointed to not have Alexa or Siri.

Unlike Alexa or Siri or any other voice control system that uses cloud services, the Mercedes A Class uses software from Nuance Communications, to work even when data connections fail. 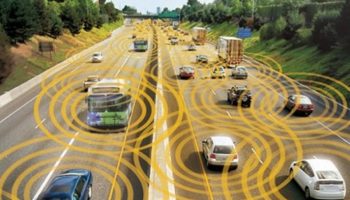 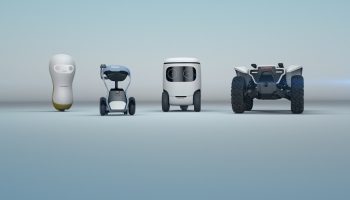 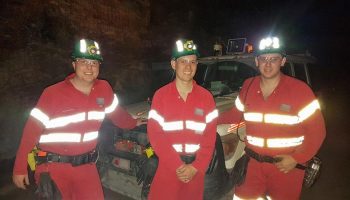 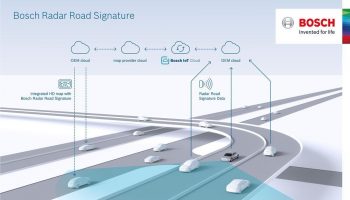 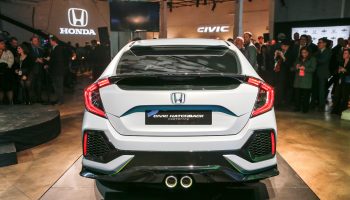