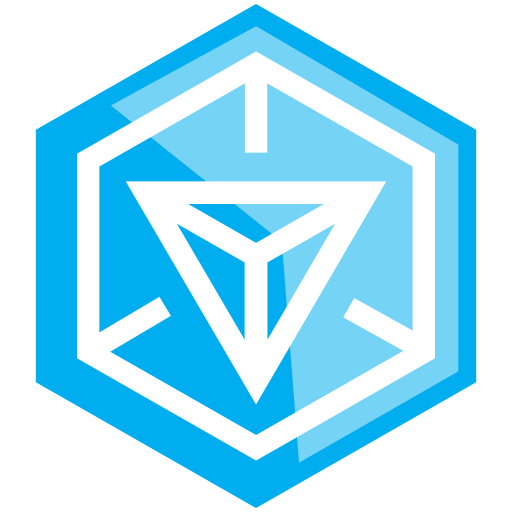 Ingress is a mobile game based on location and has an augmented-reality interface developed by a company called Niantic which is a spin-off company from Google. It is story-driven in which one has to get out of the house to play this game as it takes place in the real world. For this, GPS is required to move around in the real world, that is, to move about in your area or community.

There are different “portals” or places where the gaming activity is focused and these are the points where various people come together. Usually these portals are placed at the nearby museum, sculpture, historic landmark, park, public park and other interesting places.

On arrival at this portal, they have to be explored for equipment, link them or capture them for your own team or free them from the opponent team. All these activities help the player earn points and achievements which are required to level up and access better equipment in the game. 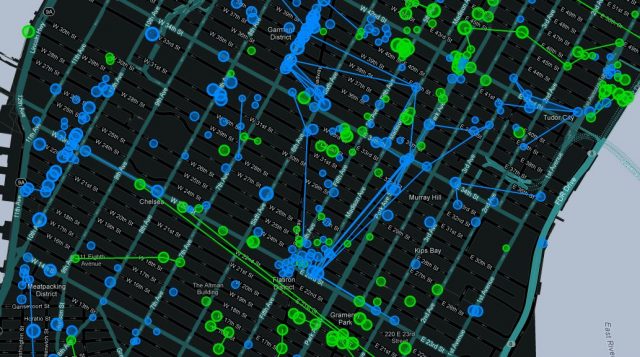 Ingress is not a newly introduced game and has been around for quite some time. Initially players needed an invite to play the game but in the past year, it has been made available for all, expanding its availability from exclusively Android users to Android and iPhone and since then has gained many more users.

Ingress encourages the user to get out in their community and explore not only the places around but also new places. The user has to physically present at a portal which is located in the real world, following the real time direction given in the game using GPS. It’s more like following the directions given in Google maps to reach your destination, the difference being this is a game linking the virtual world with the realistic surroundings. One is compelled to go out and about exploring new places while playing the game, resulting in the player to visit a museum, trying out a new restaurant or simply going for a walk in a beautiful park that was there nearby all along.

Ingress not only helps you explore places while playing the game but also gets you acquainted with other players. While looking for portals, one ends up meeting other such players at a particular place. Players help each other in crossing difficult levels and also provide tips on how to level up faster. Teams are also formed and they collectively explore places, strategize and overcome obstacles. The community of players is fairly large with each Ingress player playing the game at their own pace, some play it aggressively while some play it casually as and when they find the time.

There are also live events, which allow hundreds of players to take part on a local and even global scale. It’s a great platform to meet players from all walks of life and visit new and fun places. But at the same time, one must maintain caution, keeping in mind that at the end of the day, this just a game and a certain level of separation from the virtual world should be kept.