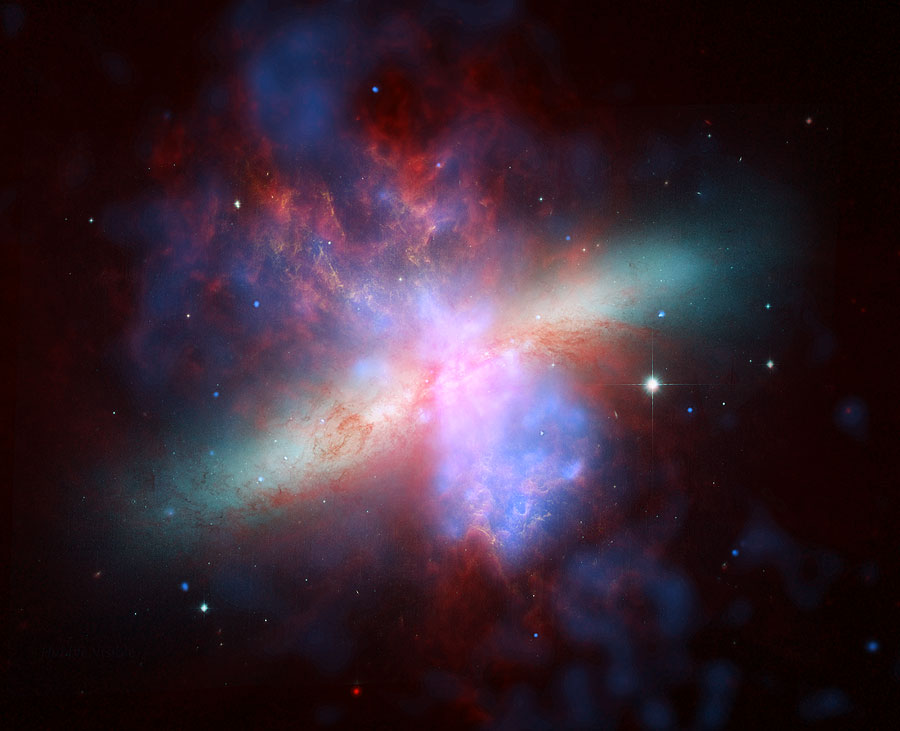 Google Sky is a feature launched by Google which is just like Google Earth, where one can view outer space or the outline of the sky. The user can view collaborated satellite images taken by NASA satellites and the Hubble Telescope. Like Google Earth, this is an augmented reality application and is now available on Android too.

How Does Google Sky Work?

With this application, the user can have a look at the vast outer space from anywhere on Earth. While in Google Earth, one can switch to Sky Mode with the help of just one click of the mouse. An accurate look of the outer space has been put together by NASA where users can zoom in and fly around just like in Google Earth.

Broadening Your Vision of Space

From your Desktop, you can access Google Sky by clicking on the planet button placed on the top in the Google Earth application window in the desktop version of it. Google Mars and Google Moon can also be viewed through this. Constellations and other heavenly bodies can be searched just by typing in the key words in the search box, similar to how one can find addresses in Google Maps or Earth.

Just like Earth, Google Sky also works in layers. You can find and highlight constellations, galaxies, nebulae, stars, etc. and get various information on them such as their location or history. You may even get information from links to NASA’s database. The Backyard Astronomy layer in Google Sky gives references of three astrological catalogs that contain in-depth and vast detail on more famous and familiar space objects. The Hubble Showcase is another layer that makes available images taken from the Hubble Space telescope accompanied with detailed information about the objects captured in those images. 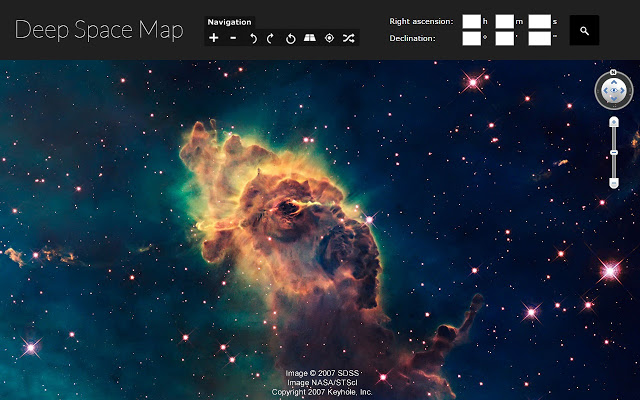 The Moon in Motion and Planets in Motion layers are very fascinating features that allow you see the motion paths of the moon and the planets across the sky from a particular location on Earth.To provide accurate information on the same, pictures were taken by NASA once every hour for the span of three months. After entering details such as the span of time, with just a click you can see the moon or the planets move. On clicking on the moon itself, you can get its exact information of its location, its phase or its brightness in the sky at a given date and time. On clicking on the planets, you can get details about their size or distance from Earth.

Also available on Google Sky are two tours of outer space that are very interesting. The User’s Guide to the Galaxy gives a tour of a number of galaxies that are well known. Another tour known as the Life of a Star gives a run through of a lifespan of a typical star, right from its birth to death. Factual details are also available on what happens to each star and what is its significance in the cosmic universe.

This user-friendly application enables one to take a peek into the fascinating outer space while sitting in the comforts of your home. Thanks to Google Sky, with a simple click you can now make a virtual travel to any part of the vast universe, even to a galaxy far far away.