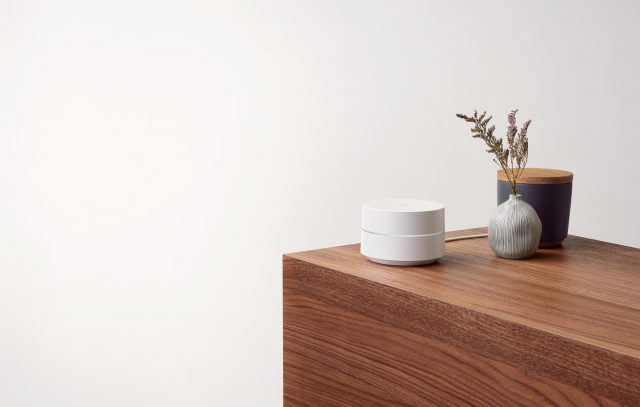 A Net for the Whole House: Google Wifi is a Wireless Revolution

From now on Google Wifi, which in the modular principle a WLAN network spans. What it can and if it perhaps even better than a FritzBox WLAN system…

The WLAN of a router has only rarely enough range to ensure in apartments or even houses in every corner still a good Internet connection. The network can then be extended, for example, with WLAN repeaters or via Powerline via the sockets. However, in many systems, the transmission rate decreases with increasing distance or a new network are stretched, in which a device has to register again in order to go online. This will make Google Wifi better. It spans a so-called mesh network with multiple nodes that communicate with each other.

If a user moves from place to place in a mesh network with a device, his wireless connection is automatically passed on to the node with the strongest connection without requiring a new login. The network has a common SSID. In the ideal case, the transmission rate drops only slightly when the distance to the router is small.

This technique is not new, very large mesh networks, for example, provides free-wheeling. Existing solutions for the home application are however relatively expensive, Google Wifi is comparatively cheap: A single device costs 140 euros, in a double pack 250 euros.The Google device is child-friendly and is implemented via the iOS or Android app. Connect the first device to the router, scan QR code, assign name and password – that’s it in principle already. Other nodes are added similarly quickly and easily.

This is something Google can do – you also notice the app through which devices and network are managed. It is simple, clear and provides all the necessary information about the function of the network. This includes the connection strengths of the individual nodes or the transmission rates for a connected device – in real-time or over a longer period of time. In addition, you can set up a guest access or restrict access for children. Good thing is that you can dim the lights of small, white cylinders. Better yet, you could turn off Google Wifi completely, if you do not need it, for example, at night. 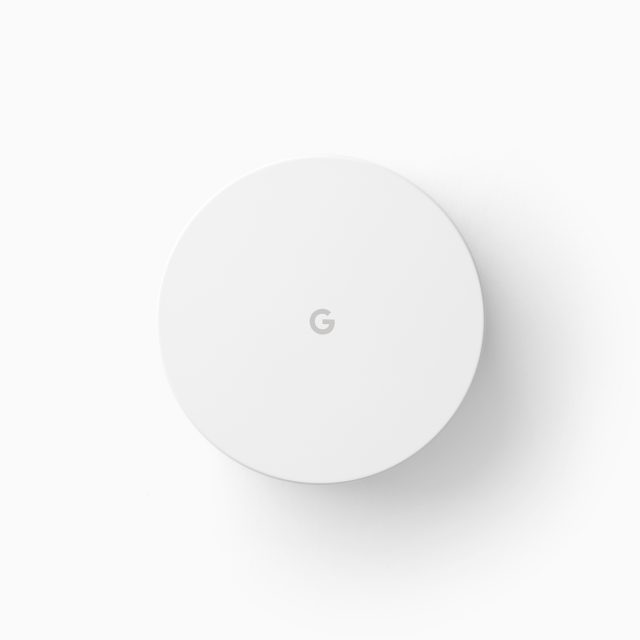 You need a Google account to set up, and only the account owner can add additional administrators. The Google Wifi connection of a smartphone to the nodes is encrypted. Google promises to collect nothing but diagnostic data. If you do not want that, you can remove the authorization in the settings. “We earn money by selling the devices,” said a Google manager at the presentation. The principle of collecting data for advertising would not exist in this case. Google Wifi Connections to devices to be constructed depending on the location and interference automatically in the 2.4 or 5 GHz band. In addition, Google Wifi is constantly searching for the channel in which least other devices are broadcasting.

The Fritzbox gets it also

So far the theory – in practice, has been in the approximately 80 square meter test apartment but not everything worked as perfectly as expected. Because the range of a device is relatively short. Because the router is behind a supporting wall, a second device had to be placed at a distance of about 5 meters to keep the signal strength high. In order to reach even the most remote point of the apartment with acceptable signal strength, a third node had to be installed, with the lack of sockets not an ideal location. The Fritzbox Cable 7590 used as a router creates this distance in the 2.4 gigahertz network at almost the same transmission rate all by itself.

In order to span a mesh network with high signal strength in the entire apartment, a total of four nodes were necessary. But then the network worked almost perfectly. The connection remained constant during movement and the handover of the nodes was virtually non-delayed.

For users who have only got a simple router from their provider, Google Wifi is such a good solution, in order to be able to span a widescreen WLAN network. But the principle is not revolutionary. If a newer Fritzbox is in the household, the investment is rather unnecessary. In combination with repeaters or powerline adapters from the manufacturer, a similar mesh cover is also achieved without difficulty and relatively inexpensively.