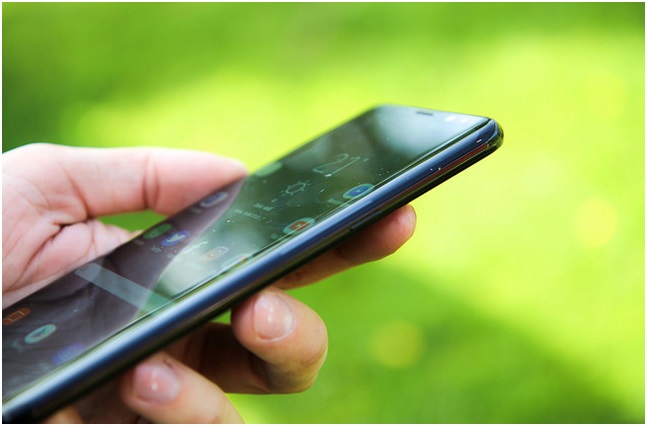 Screenshots once may have been a novelty feature on your phone, but the screenshot is now a vital operation that most people use daily. It is convenient, instant, and simple. It allows smartphone users to record, archive, and remember the most important things that come across their screen on a daily basis.

What is a Screenshot?

A screenshot is an image taken of your phone screen in real time. When you take a screenshot, an image file is created of whatever is on your screen at that moment and put into the photo folder. It is an easy way to instantly record what you’re seeing on your screen.

Often, we see things on social media and the internet that we want to immediately share with our closest friends. Whether it is a funny meme, an important piece of news, or an upcoming event, taking a screenshot is the easiest way to take note of and share content. Unfortunately, sending the link or tagging a friend on social media requires a few steps.

Taking and sending a screenshot is basically two steps. When it comes to sharing with your closest friends, especially those already in your Favorites list, sending the screenshot via text is the quickest way to do this. Most smartphones have basic, easy-to-use screenshot capabilities.

This is something that you should definitely research when shopping for a new phone. Check with your service provider and look for a phone like T-Mobile’s Samsung Galaxy S8 Plus, which has several intuitive ways to take and share screenshots.

Save a Funny or Important Text Conversation

We’ve all been in memorable text conversations. Whether they are hysterical or heartbreaking, they often need to be shared. There are famous Instagram accounts based entirely on screenshots of text conversations. It is much easier to take a screenshot and have the image in your photo folder than it is to scroll through an old text conversation to find the important or funny part.

Many people also take screenshots of social media posts. But, you have to be careful! Snapchat will notify the creator whenever somebody takes a screenshot of a post. This also is something that you might want to consider when posting controversial stuff on any social media platform. Anybody can screenshot your posts and create a permanent record of it. So, even if you post something, regret it, and immediately take it down, it might already be too late.

How to Take Screenshots

There are many easy ways to take a screenshot with a smartphone. The most common method is to click the “Volume Down” and “Power” buttons at the same time. This can be done on Apple and Android phones. You do not need to hold them down, just a quick click will do. This is the best method if both hands are on the phone.

You can also take a quick screenshot with the palm swipe method on your Android device. For this, you only need one hand, but you do need to turn on the feature in your settings. To do a palm swipe shot you just hold your hand (fingers extended and palm flat) next to the side of your phone and swipe up or down the entire side of the screen. This works best when your phone is laying on a flat surface.

The scroll grab screenshot is the best way to create images that are bigger than the screen. For instance, you could capture all the important info in a news article that cannot be seen at once on the screen. This is also a feature that you need to enable in your phone settings.

Once you know when and how to take screenshots on your phone it is easy to see why users are increasingly attracted to phones that have intuitive screenshot capabilities.