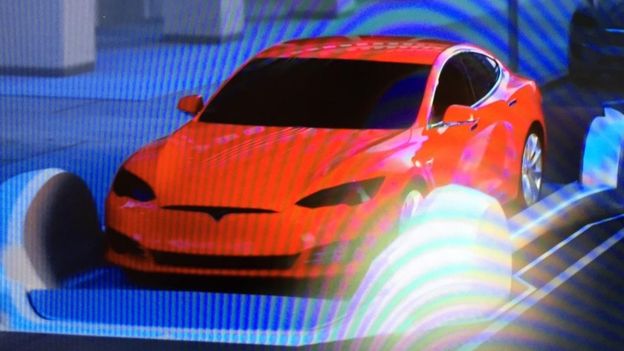 We live in a fast paced world where every minutes counts and every moment is precious but navigating through the traffic can turn our world upside down.  Elon Musk has come up with a noble solution with his vision for a tunnel network spanning the length and breadth of United Sates. At first it will be seen at its full potential under the Los Angeles. This revelation for a giant underground road system was made by Elon Must at the Ted (Technology, Entertainment and Design) Conference.  Quite interestingly this new way of transportation system will help in bringing fully autonomous journey across the country by year end.

It’s time to get rid of traffic congestion

Elon Musk is charismatic founder of Tesla and Space X and both these firms have made serious technological evolution in their respective field which was never heard off. Quite recently Space X has been able to develop a rocket which can be reused with perfection and accuracy. He emphasised that the need of having a tunnel system has become a necessity in our today’s society because being stuck in the traffic amounts to a soul destroying experience.  He also showcased a concept video for the underground road system which gave the world a glimpse how a multi-layered system might work in future. 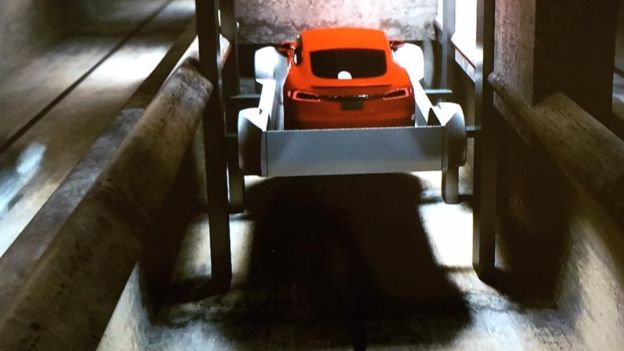 The challenges to overcome in Underground Road System

The best thing about the underground road system is that there happens to be no limits on the amounts of tunnel which can be added to it. However the major challenge which this vision has to overcome is related to cutting down the boring costs and speeding up the tunnel creation. Elon Musk gave the example of his pet snail named Gary.

He stated that Gary possess the ability to move as much as fourteen times faster than the current tunnel boring machine. Quite literary he is emphasising on the fact that even with modern equipment the tunnel boring is way slower than the snail pace.  So a lot of effort will be given towards speeding up the whole process, the faster we are able to tunnel through the lower will be costs associated to it.

Musk is determined to fructify his vision of Underground Road System

Musk has already set up a firm to work on this project and it has been tentatively named The Boring Company. Being a visionary Musk has kept himself lightly associated with this firm and it will be managed mostly for the part-timers and interns with zeal of revamping the current transportation system. Musk further elaborated that the underground road system will allow commuters to move at a breath-taking pace from the parking lot in California to across the country in New York and other far stretched locales. The transportation will be completely autonomous thereby it will allow commuters to travel a faster pace than the conventional models. Musk also talked about the semi-autonomous electric truck made by Tesla and it is expected to be unveiled in September this year.