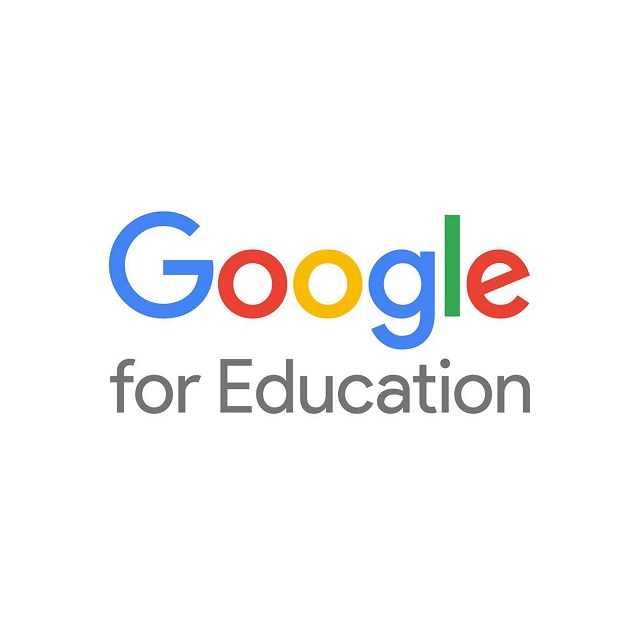 Google together with online learning giant Coursera had recently revealed a new certificate program to train Americans for entry level IT jobs inclusive of those who did not have college degrees. The company has mentioned that they will be filling the requirements in the tech world.  The statistics of Coursera had cited that presently there seems to be around 150,000 unfiled support jobs only in the US.  Initially the IT Support program which will be launched all across the world would be offering courses only in English with 64 hours of coursework in total.  Students are expected to complete the same in 8 to 12 months. The course for the Coursera platform is written by Googlers to impart and then test across six vital areas of customer support namely, troubleshooting as well as customer service, networking, system administration, automation, operating systems together with security where no earlier IT experience is essential.  Moreover it also links the participants with huge employers such as Bank of America and Wal-Mart who have been on the lookout for workers talented in basic IT skills. This online learning initiative called the Google IT Support Professional Certificate charges $49 per month through Coursera.

However for a limited period, Google has stated that it would pay those costs for 10,000 participants. The IT initiative is said to be a part of a huge $1 billion attempt by Google to support workers to obtain their footing in a U.S. economy disrupted by technology, aimed on the skills and education. This effort has come up at a time when Google together with the other tech giants have been attempting to repel the increasing criticism regarding their consequence on society and the workforce. As per a Google executive leading the initiative, Natalie Van Kleef Conley, the new courses have sprung out of the own experience of the company in an effort of locating people for unfilled IT positions. She had stated in an interview with Fortune that the lessons developed by Google’s employee had been targeted at veterans in particular, refugees and lower income communities. She further added that the IT programs would evade other job-training initiative which often does little to place people in the workforce, in part because Google and Coursera are working directly with employers looking for skills provided by the program.

Google had mentioned in a blogpost that once people tend to complete the certificate, they have the choice to share their information with the top employers directly, inclusive of Bank of America, Wal-Mart,GE Digital, Sprint, PNC Bank, Infosys, TEKSystems and UPMC together with Google who tend to be interested in hiring IT support talent. Coursera CEO Jeff Maggioncalda on the other hand informed Fortune that online learning has enhanced dramatically recently and that it is a misconception to presume that Internet-based course tend to be inferior in comparison to campus-based lessons. He also mentioned that Coursera together with Google that had worked in partnership in the past have been attempting to ensure that theirITcurriculum does not tend to be stale or obsolete and the program should support the participants in gaining good job openings. He further added that IT program could be a gateway in the tech labour force wherein one could progress from all types of careers.