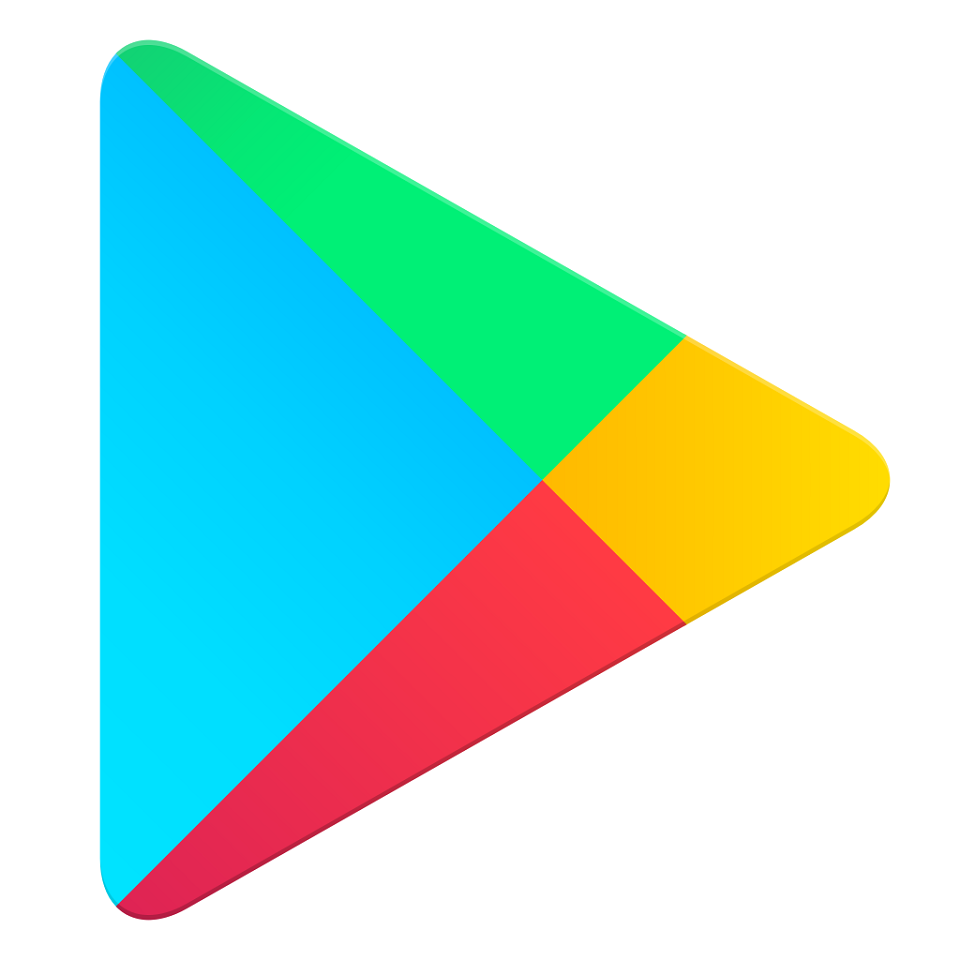 Google wants to end the fragmentation of Android, also within its applications. From the company have established a new series of rules that will force developers to update and optimize their applications for the latest version of the operating system for its Security.

“Improving the App security and performance of Google Play”
Those are the two objectives of Google when implementing these new measures for the App Security, according to the headline in its official note. Specifically, three changes in the regulations aimed at strengthening these two areas will be applied. The first is that by the second half of 2018, Play Store will require new apps and their updates to use a recent Android API for App Security.

In the case of the first will be from August 2018, and in the case of the second as of November 2018. This means that the apps should be optimized for the latest version of Android for its App Security, which is currently Oreo. In this way, apps that avoided updating their API to avoid having to adjust to new performance parameters will be forced to do so for the better App Security. It will begin by targeting Android 8.1 Oreo, but every year that passes will force you to upgrade to the next version.
The second measure is that as of August 2019, Play will force apps to have native 64-bit libraries next to those of 32. This will require better performance and optimization on 64-bit devices. The third and final measure is that Play Store will begin to add App Security metadata to the apk to verify its App Security from the beginning of 2018. This measure seeks to avoid fake apps that pass themselves off as others and avoid App Security failures. It will be done from the side of Google and developers should not do anything.

Breaking Android’s fragmentation. The fragmentation of Android does not only exist at the level of system versions. Measures such as Project Treble help to end it, but it is also necessary for application developers to act. Google’s measures for the Play Store go in that direction. Thanks to them, applications such as Facebook or Snapchat should start applying energy saving and optimization solutions that they had avoided implementing by targeting APIs from lower versions of Android.

Especially noteworthy is the measure to achieve greater App Security in the Play Store. Beyond the implementation of Play Protect, it is another wall to avoid counterfeiting and App Security holes in the official store, something that will be very good for the average user who does not pay as much attention to what installs.