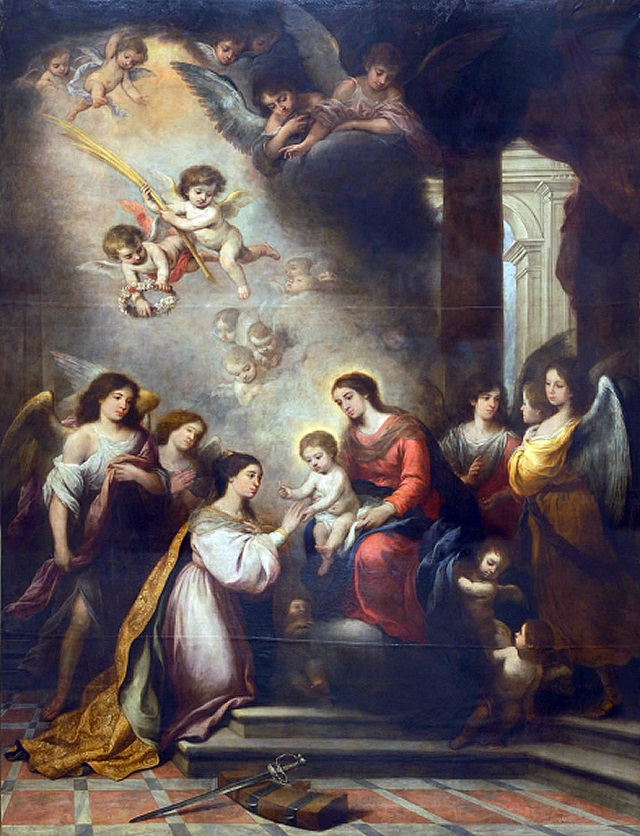 Google keeps reinventing the simple things into a fabulous tool for millions of internet users worldwide. It has debut a new feature in the lacklustre Google Arts & Culture app which helps in in instantly transforming user’s selfies into an incredible work of an art and effectively calling it art selfies. Google has launched this app almost two years ago but it never became as popular as other but bringing this update everyone is flocking to download this app thereby making it an overnight hit on global scale. Art selfies has struck a chord with almost everyone across the globe regardless of age, ethnicity, religious or political inclination.

This new feature helps in producing art selfies wherein users takes their snap and it is then compared with some of the great art of the world. Google has brought this feature in order to introduce the world with the fine art in a more constructive way.

Taking art selfies is in vogue

Google came with the idea of turning selfies into art quite a while back and this feature was brought to the Google Arts & Culture app in the middle of December just before the holiday season. However it took sometime before it was discovered by the netizens globally. Once people started uploading art selfies on the social media platform like Facebook and Twitter this app shot to its prominence and very soon it made its way into the top charts. It shouldn’t come as a surprise that this app is no. 1 on both the Google Play Store and iOS App Store.

Art selfies is available for everyone

Google takes some time in launching the update on its app globally. Even the Android OS update is released based on the specific regions and same goes true for this recent update as it isn’t available in every other nation or cities on global basis. A number of users are left unhappy and even angry in some cases as they can’t be the part of this global phenomenon of taking art selfies.

Take a virtual tour of museums

Google had launched this app way in the November of 2015 which can aim of offering virtual tours of the museums to the users. Currently it has more than 1000 museums in it along with that it has its own website as well which provides museum tours to the users.

It is a crafty way of taking people into some of the renowned museums in the world from the comfort of their house or office or anywhere they are. Apart from the virtual tours this app also offers some subtle art education to the users which don’t appear to be preachy or boring at all.

This app gladly asks users to take a selfies and search among thousands of artworks on the global scale to check which resembles close to you. Users can take art selfies right from their smartphone camera after which Google will search the best possible resembling art work.