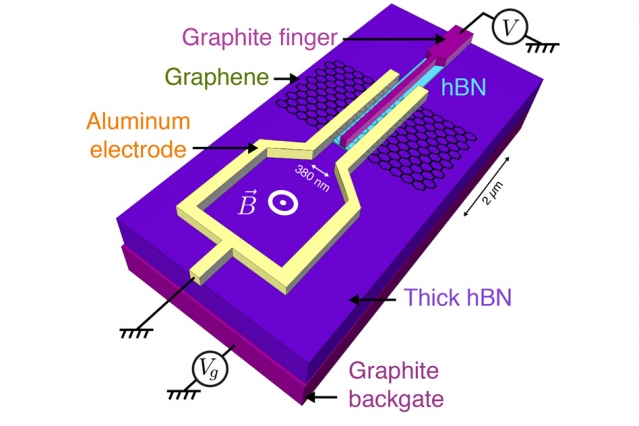 Graphene, the new shooting star among the stable carbon forms

For a long time, physicists have been bothering about what should follow silicon when the microelectronics based on this material reaches its end. The latest hope carrier is made of carbon and is neither a metal nor a Super conducting material – the Graphene

The super conducting material Graphene is always good for surprises. When the well renowned science magazine ‘Science’ in 1991 declared the C60 fullerenes consisting of 60 carbon atoms as the molecule, Japanese researchers had already discovered another stable form of carbon: the nanotubes consisting of coiled graphite layers.

However, the nanotubes are in danger of being overshadowed by a further modification of the carbon. Two and a half years ago Andre Geim and Kostya Novoselov of the University of Manchester succeeded in peeling off a graphite block from a layer of adhesive, until only a single atomic layer of graphite remained. This layer is one million times thinner than a sheet of paper. Thus, the researchers had achieved something which was previously considered impossible. For theoretical reasons it had been believed that two-dimensional crystals were not stable and would either clump or roll up. Graphene has excellent electrical conductivity as the group from Manchester continued to emerge. This prompted many researchers to look more closely at the material and its application potential in modern electronics.

If they are to be recorded with the usual terms, then it is neither a semiconductor nor a metal. The high conductivity of metals is due to the fact that there are always free electrons in them, which can be set in motion by an electric field. In a semiconductor, on the other hand, the electrons have to be lifted from the full valence band over an energy gap (the so-called band gap) into the conduction band so that they can flow as current. The peculiarity of the super conducting material Graphene consists in the fact that the two bands are not strictly separated from one another, but are touching at certain points.

This unusual band structure is due to the honeycomb like arrangement of the carbon atoms in the 2D crystal lattice. This results in a number of strange consequences. Thus the assert carriers in graphene show in some respects a behavior which is otherwise known only from particles which move approximately at the speed of light. This analogy is particularly fascinating for basic researchers.

Very recently MIT physicists discovered that a graphene flake, while brought in close propinquity among two superconducting materials, could acquire some of those materials superconducting attributes. As graphene being machinate between superconductors, its electronic state alters dramatically, even at its center. Visualized below is the brief data-based conception.

Their discovery, publicized few days ago in Nature Physics, are the prototypical research of Andreev affirms due to superconductivity’s “proximity effect” in a 2D material such as graphene.

In the near future, the researchers of graphene platform might be used to research exotic materials, such as Majorana fermions, that are greatly considered to spring up the important materials for building omnipotent, error proof quantum computers.

All You Need to Know Before Creating a Blog 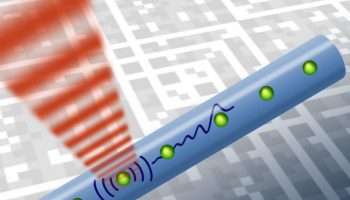 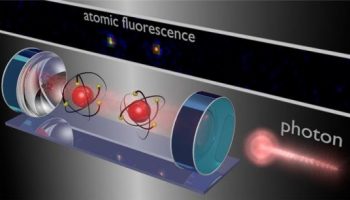 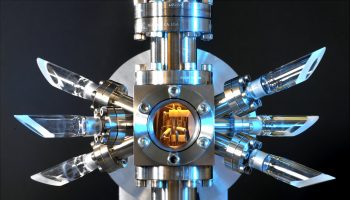 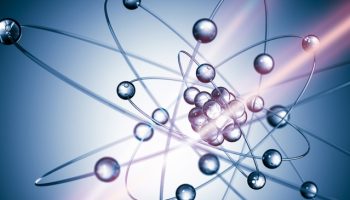