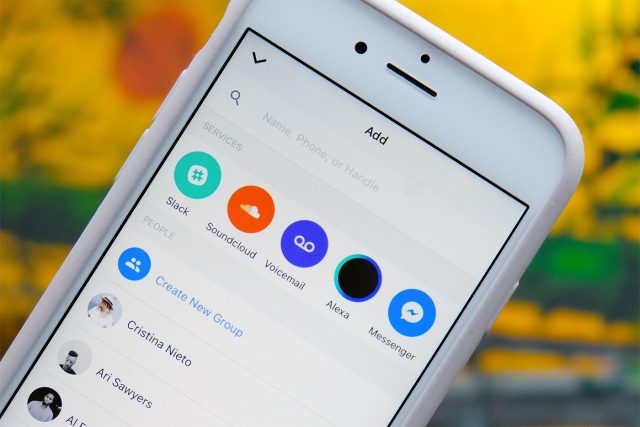 Amazon Alexa has gone way beyond the path traversed by the modern popular digital assistants like Siri, Cortana or Google Assistant but it hasn’t found much popularity or adoption like them. Reason is simple as it is only available on selected smart home devices offered by Amazon but everything is going to change with the launch of the Alexa phone or we could Alexa being present on the phone. It is worth noting that Amazon developers has trained Alexa to perform over 10,000 skills which literally allows it do almost anything from its app.

Alexa is on smartphone but no one cares

The list of the things which can be performed by Alexa voice commands are immense and can’t be listed to its full potential. At home users can utilize Alexa to control the lights, play local radio, set timers and much more. Using Alexa is almost live getting Jarvis level of assistance at hand which is quite futuristic and empowering in its own right.

Amazon didn’t concentrate on the Alexa for smartphone platform therefore it lagged behind the popular choices even after being present on both the Android and iOS platform. The major reason behind it is that no phone is designed to work with Alexa as the first choice which serious limits its capability and turns its core potential in a simple challenge. HTC U11 is a flagship device which is essentially an Alexa phone as it brings the best of Alexa to the users for the first time.

Enjoy Alexa Phone at its best

HTC U11 doesn’t only bring Alexa but the Google Assistant so users don’t misses on the popular digital assistant. A user is simply required to speak Alexa to enable it on their device or they squeeze the edges to turn on the Alexa. For using Google Assistant simply say Hey Google or long press the home button. The good thing about this Alexa phone is that both the digital assistants can be used interchangeably.

Since Alexa isn’t a native digital assistant on this device therefore it takes three or more seconds for it show up after speaking or squeezing the buttons. Users will find a hard time making it work from the locked position but once the phone is unlocked and running like usual then using Alexa becomes a breeze.

Without proper Alexa app it is hard to get optimum experience out of it. Regardless of these issues Alexa is getting all things done related to Alexa like controlling the music, making to-do lists and others.

Half-measure will be huge potential for future

At the moment HTC U11 does seem to be appear as a half measure which doesn’t unlocks the full potential of the Alexa but something is always better than nothing at all.