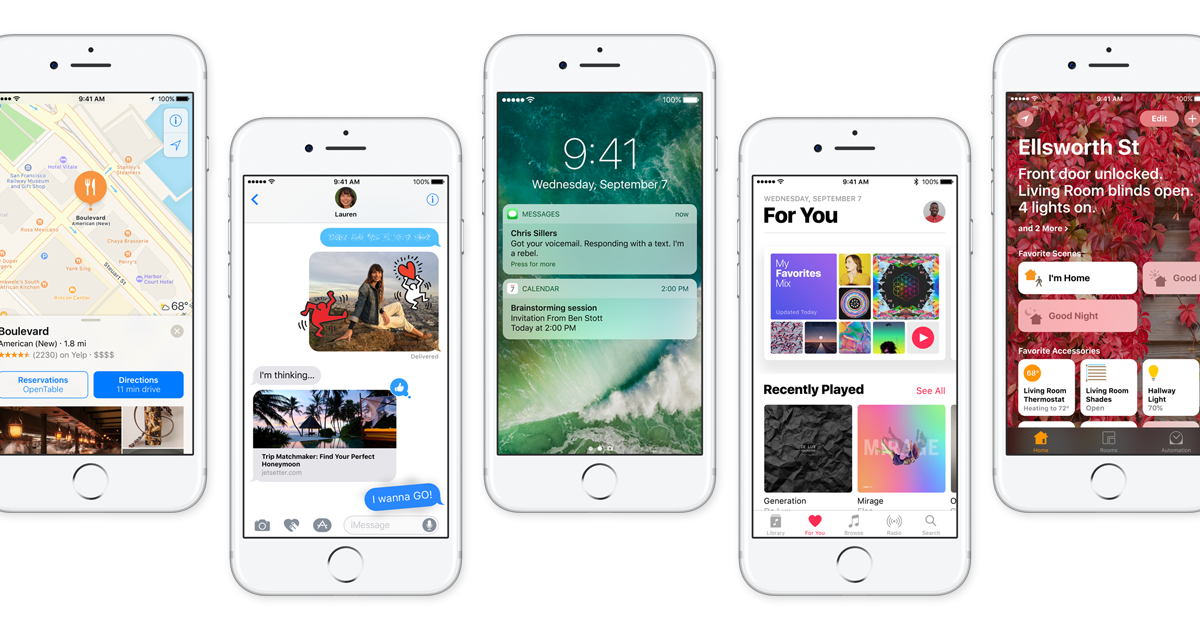 iOS 10 has finally arrived on the iPhone and iPad devices and at the first glance it might not look much different from the iOS 9. However Apple has done a serious feature enhancement on this operating system with the latest update. The native application Messages has been turned more like the Facebook Messenger while lock screen offers more info and users will be able to delete the default apps without any hassle. 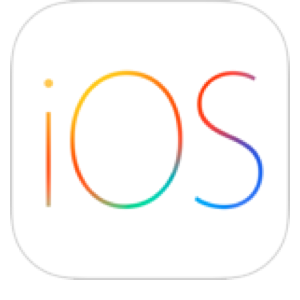 Where will you see the major changes in iOS 10?

Apple has a taken a great time in bringing wider major changes on almost all the aspects of the iOS 10. So the control center, Safari, Apple Pay, Photos, Lock Screen, Widgets, Notifications, Music, Messages and much more.

Some of the notable exciting features in new update

With this new update most of the users were left surprised to see their lock screen turning on merely picking up the device. Apple has introduced the new raise to wake feature on the iPhones which will allow users to check time and notification without the need of touching the home button.

New update makes it possible to launch the camera right from the lock screen quickly. Users are simply required to swipe left of their main page in order to get to the camera.

Apple users were looking for this update for quite a while and finally Apple users to get rid of the system apps pre installed on their device. Users can press and hold the icon and then hit the X to remove the unwanted system stock apps. This will not result in deleting the app for once and all it will keep it hidden unless a user re-downloads it from the App Store.

Voice support has been enhanced with new update and now Siri can be used to control variety of other popular third party apps like WhatsApp, LinkedIn, Square Cash and Pinterest apart for the native Apple apps.

Now your iPhone or iPad will be able to automatically sort the camera reel based on the places and people present in the Albums tab. Users will be able to narrow down their search by place, person or date by using the search feature present at the top of the page.

Messages app will give a preview of the link and users will be able to paste and send links from it without any hassle.

Apple has already launched the new iOS 10 but T-Mobile has asked it users to wait before they update their iPhones or iPads. If any user has already updated their device then they can get the old OS version back by simply powering on and off and the device.  Apple has not just brought new features or enhancements to the iPhones and iPads with the iOS 10. Apple Watch has received the latest Watch OS 3 which will be a slew of new features for the smartwatch users.