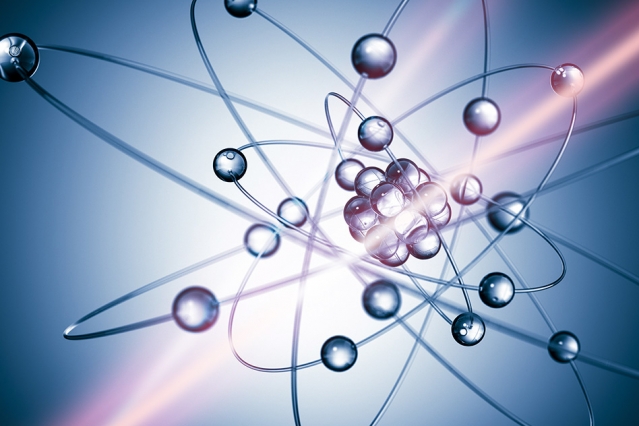 LASER COOLING- THE NEW STRATEGY TO CONDENSATE THE ATOMS

We all are aware of what an atom is and what is capable of if it gets excited. The chaos it can create is next to none. At a room temperature, the group of atoms start colliding with each other. They also change their speed and direction according to their needs. The random motions can be slowed or even it can be put into a halt completely. The only way to do this is by cooling the atoms. The formation is like a form of matter and is known as the Bose-Einstein condensates. The scientists and the researchers of the MIT have found a new technique, Laser Cooling  in order to cool the atom which by far is a very strategic and conventional method of cooling the atoms.

They have developed the process of laser cooling which is very faster than the previous processes. The laser cooling involves the process of cooling a chunk of rubidium atoms at a temperature of one micro-kelvin. The Laser Cooling experiment was successful which was able to cool 2000 atoms which resulted to condensate approximate of 1400 atoms. The model involves the theory of magnetism and superconductivity as well. The process if successful will help to speed up all the drawbacks.

The Process of Laser Cooling

The scientists have been running a numerous experiments in order to make the laser cooling a successful one. The process kicks off with the laser beams spreading on the atoms from different directions. With each collision, the atoms get slowed down a little. The laser has a great impact on the cloud of atoms and this helps in slowing down the motion of the particles. In the meanwhile, the cooling is done while the process is still going on. The laser cooling helps to compress the chunk of atoms in a great deal. However, there is a limit of the cooling and its effect. The denser the cloud becomes; the motion of the photons gets limited. Here they start to generate the heat. The researchers have to deal a lot with the process of experiments. During the process, the lights have to be turned off. Hence the cooling starts in the form of the evaporative cooling. The hottest atoms have to escape and this leads to the cooling of the mass.

The Drawback In Laser Cooling

The laser cooling method is a long project for the researchers and this is like a dream for them. The process is in the raw state and it will take time to be perfect. They would try different approaches in the near future on different atoms.