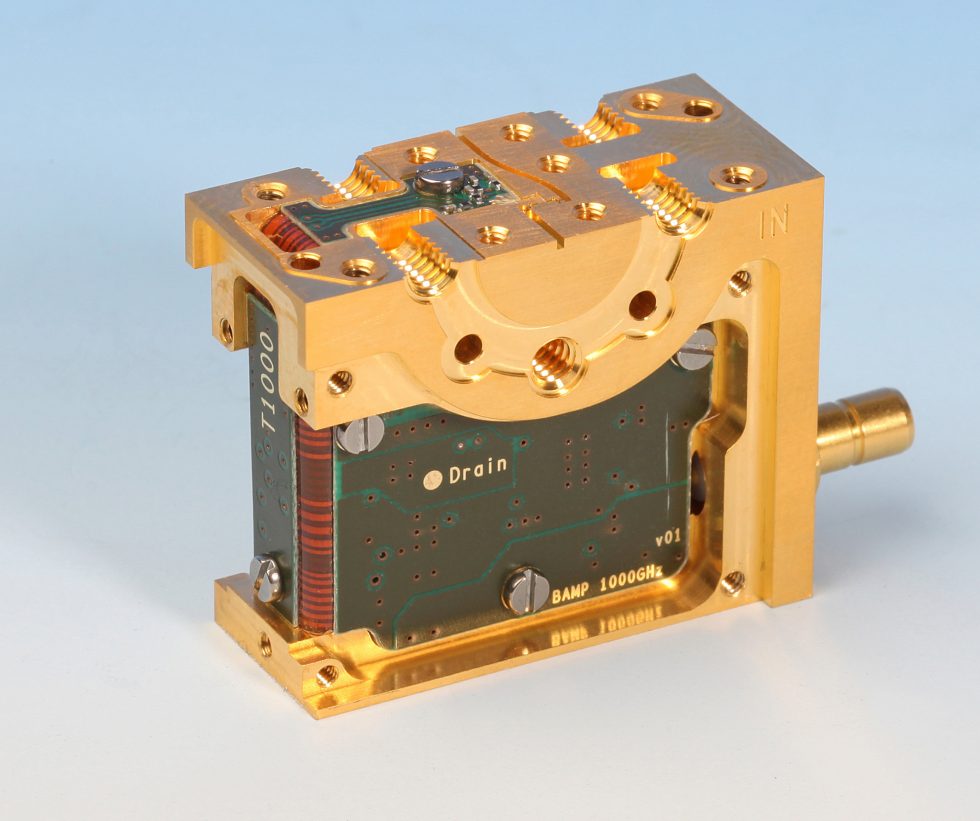 European Space Agency – ESA,  in the forthcoming years would be introducing a sequences of updated weather satellites which would be capable of measuring significant atmospheric data like precipitation, temperature or water vapour much better than done earlier. The core of these evaluating devices comprise of very sensitive Microwave Amplifier which have been invented for Applied Solid State Physics IAF at the Fraunhofer Institute  that can see even the most weak signals from the atmosphere  which are essential for a precise weather forecast.

There seems to be a joke among meteorologists that the weather of the next day can be forecasted safely, while presuming that it would be the same as the current day.  The mutual belief is that in several cases it could be true. Evidently, presently meteorologists no longer depend on this.  In the case of weather predictions, they tend to depend on computer simulations that are fed with thousands of fragments of measurement data.

For some years these types of data had been supplied by satellites which tend to utilise sensitive sensors for evaluating the temperature or the precipitation on the earth.  If the sensors are better the measured values tends to be precise and so the weather predictions.

Hence, European Space Agency in the next two years will be introducing the second generation of its MetOp weather satellite, Meteorological Operational Satellites, which are six in all and are equipped with state-of-the-art measurement machinery.  A sum of 1.4 billion EUR has been assigned for the erection of the second generation MetOp satellites, excluding the launch and operation.

Together with the satellites, small though very fine technological modules of highly precise amplifiers which tend to absorb microwave radiation from the Frauhofer Institute for Applied Solid State Physics IAF in Freiburg would also be introduced. This radiation is released from each object, each surface identical to how a body tends to radiate heat that can be viewed in the infrared image.

Moreover the microwave amplifiers are adjusted to microwave frequencies since they seem to provide significant meteorological statistics, they capture microwaves released by water vapour, fog, rain or ice crystals especially also from the ice crystals high up in the atmosphere  in the cirrus clouds, which are presumed to have a major effect on the climate as well as the weather.

Due to the microwave radiation, there is a possibility of reaching accurate conclusions regarding the ground temperature. Signals received by the microwave antennas of the satellites seem to be very weak but they are only a few nanowatts strong.  To be capable of measuring these microwave signals with some reliability it is essential of amplifiers.

Microwave Amplifiers from Fraunhofer IAF have been proved to be perfect. Dr Michael Schlechtweg heading the High Frequency Electronic business unit at the Fraunhofer IAF has commented that `the core of these amplifiers is a transistor from the semiconductor material indium gallium arsenide.  A characteristic of this material is that it is traversed very easily by electrons even if the electric field that drives the electrons is very small. Consequently the electrons in the transistor are set in motion already by the weak microwave signals making the transistor very sensitive.

Due to the microwave circuits established by the Fraunhofer, the satellite MetOp is capable of determining the temperature, type of precipitation, water vapour more accurately in the future. According to ESA Project Manager Ville Kangas, microwave amplifiers tends to enhance the reliability of the weather prediction.  But transistors of the conventional semiconductor silicon material could be quite insensitive. Indium gallium arsenide only is not what makes the amplifier so sensitive.  Their small sizes have made their contribution to this.  The electrodes of the transistors are only 50 to 35 nanometers long. They are measurable only with tiny electron currents or signals.

Michael Schlechtweg has explained that `this extreme sensitivity and small size of microwave amplifiers are due to 25 years of research.  During that time, they had developed a highly precise manufacturing process wherein the microwave amplifiers circuits were built in 150 production stages.

The electrodes were formed with an electron beam and only a few companies all over the world were able to do this with some amount of accuracy. The amplifiers on the MetOp satellite are utilised in three diverse microwave instruments that are said to measure various things lie precipitation, ice crystals, water vapour or the temperature.  Experts working for this purpose with Schlechtweg had to produce various sensors, wherein each had to be regulated to the equivalent microwave frequency.

In actual terms, it is said that there are five frequency bands between 54 and 243 gigahertz.  As explained by Schlechtweg a value of 243 gigahertz is a substantial value as, higher the frequency, more powerful the amplifier needs to be.  The components of the Fraunhofer IAF are said to be powerful and they have impressed the ESA and recently a US company have made enquiries regarding them.  Hence there is a possibility that the microwave amplifiers from the IAF would be introduced on board US satellites.