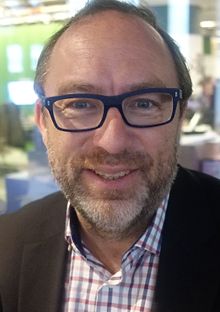 Wikipedia ‘s co founder named Jimmy Wales tends to keep a low profile but this time he has emerged back in the news for all the right reasons. He has stated that Wikipedia is extensively working on developing a news service based on its home grown technology which is dedicated to the professional journalist and volunteer. The spread of fake and viral news has become so aggravated that the real news which offers the factual and neutral articles has become subdued to a great extent. The new news service is called Wikitribune which will help in bringing this very tone of news to the users in a bid to combat the fake news. 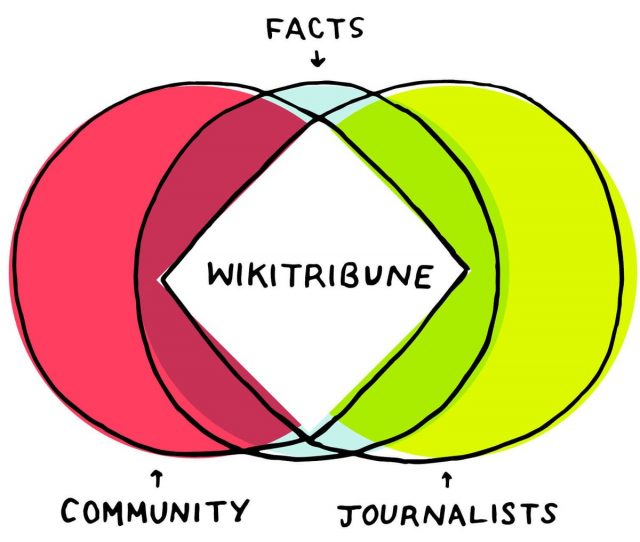 How good will be Wikitribune?

Wikitribune will be presented as free service devoid of any advertisement and certainly it will be free to read just like the Wikipedia. But it will rely on the supporters and sympathizers for regular donations.  Wales believes that with time Wikitribune will emerge as one of the most trusted and prominent new website in the world with limited influence. This isn’t the first time Wales had come up with a news service platform. Wikitribune shares a huge number of features already available on his online encyclopedia website. This site’s technology boasts of details which can be searched by the writers to find the source and even people can edit the articles present on the site to ensure its accuracy.

Crowd funding is not the right way to go

Some people believe that Wikitribune going forward with the crowdfunded model will result in limiting its overall potential. It is very unlikely that majority of people will start trusting this website or technology based on the content on it. Secondly the articles published on it will only be fixed by very few people or in the end it will be become a tool of spreading the false information which eventually it wanted to eradicate. 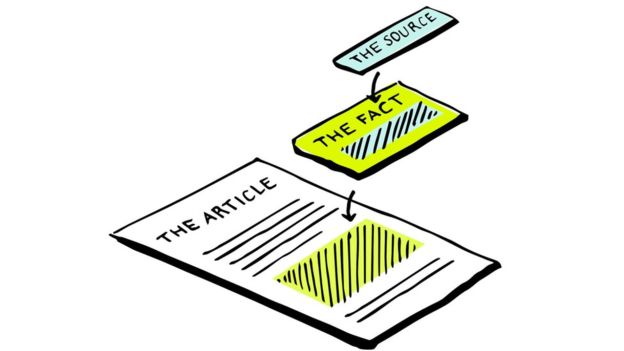 This method o model will only be turn into a success if it is implemented on a small scale and helps in producing a relatively low amount of unique content. But even with the current standing it is very unlikely that this service will emerge as a major, massive news organization within few months of activity.

Controlling the quality on Wikitribune

Mr. Wales has stated he will be devoting 100 percent of his on this project from the very early stages to its final days. He will be serving as the Wkikitribune chief executive for at least year to take it towards the path of success which has been achieved by the Wikipedia. The number of advisors brought by the Wales includes the journalism lecturer named Pro Jeff Jarvis, model cum actress Lily Cole, Silicon Valley venture capitalists Guy Kawasaki and US law professor Larry Lessing. The content for the website will be decided by the team of staffs on daily while finders will get a chance to influence the content as well. It will be ensured that the supporters remain neutral and doesn’t indulge in picking up the favorites in order to forward their own agenda using this technology.