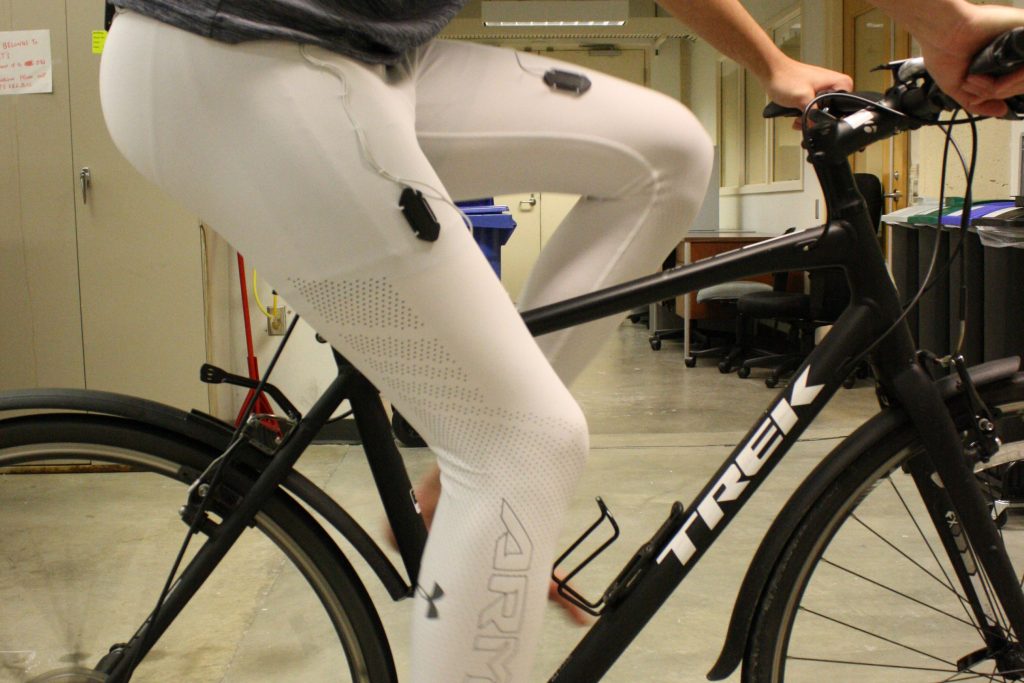 Wearable Technology – The Game Changer in Fitness and Sports

Whether it is at the elementary level or even the professionals in sports, the wearable technology is proving to be a game changer with regards to fitness and sports.

At the professional level, the players are using the wearable technology during their practice sessions to measure, monitor and take their performance to the next level. It is a very useful technology as far as the risk of injury to the athletes is concerned.

The athletes can learn more about their bodies from the data that is obtained from the wearables.

It is not only the watch on the wrist, but other wearables too that are being developed by the companies to gather more information to enhance the performance of the athletes.

Catapult Sports which is a Chicago based company has developed the Catapult which is helping in football training. It has a GPS tracker that is worn on the back and a strap on the chest which help the coaches to get important info during the practice sessions. The data of each player is useful to determine the player’s work rates, their game and practice schedules and rehabilitation in case of injury.

In the field of basketball, the wearable technology, Shot Tracker comes with a sensor and an app to help the players to track their shots. The sensor clips onto the basketball net while the shooting is monitored by the wristband. This wearable helps the player in identifying the mistakes with regard to skill and correcting them, thus giving him a complete coaching including his goals and workouts.

Some of the other wearable technology that has been developed include heart rate-monitoring sports bras and T-shirts as well as soccer balls to monitor the speed, distance, trajectory and rotation. Sports, is a form of entertainment and the fans would love to be engaged with the whole scenario of seeing and feeling what the athlete is actually going through in that situation.  The heart rate of the car racers in dangerous situations and power metrics of cyclists can be experienced. This makes it more interesting for the fans.

On the other hand, there is also a cause of concern, of how the wearable technology can be used to track an athlete’s schedule and life when he is off the field. There should be a line drawn as regards the privacy and security of the athletes. Though the players and the coaches want to be at the top of their game, there is also a concern that the wearable technology should not breach the thin line between the personal and professional lives.

With development in wearable technology, as more parameters of an athlete are tracked, any decline in a player’s performance can also see a pay decrease. An athlete may be doing well, but any slight changes in the data related to injury history, patterns related to age can also result in a lower pay package.

From monitoring the training and practice sessions of the athletes to recovery of the athlete in case of an injury, the wearables are proving to be a game changer as far as fitness and sports are concerned. The wearable technology will help the coaches, trainers and general managers to get the maximum performance from their players.