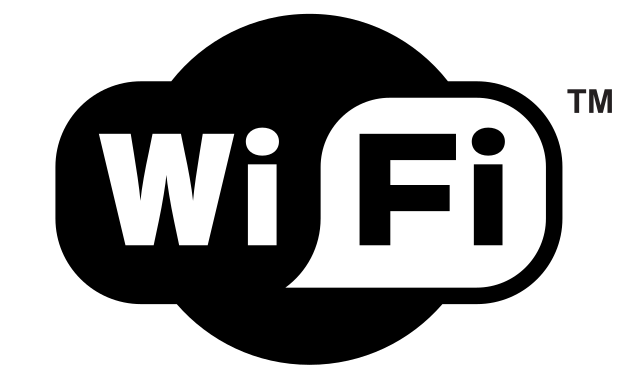 Ever seen those complicated numerals cum alphabets on your router and wondered what it meant? Like for example numbers like 802. 11ac or with other alphabets like a/ b/ g/n?  Well they’re not just gibberish but the Wi-Fi that the router supports. Now instead of getting confused, The Wi-Fi alliance, that is the people in charge of such Wi- Fi related stuff, have now come up with an easier way out from all that complicated numbers. To do away with such complication, the Wi-Fi alliance has come up with Wi-Fi 5, that is the current version by the way, instead of 802. 11ac. See isn’t that simpler?

The later the version the bigger the number. It’s a no brainer. So the 5th version will be better than the 4th and so on. But besides this, a new Wi-Fi is all set to release- Wi-Fi 6. Wi-Fi 6 is all set to come out by December not of this year but the next, thatis 2019. Wi-Fi 6 is all set to bring in some new and much needed changes when it comes to speed and handling number of devices per router.

But First a Little Background on Wi-Fi:

At first the Wi-Fi alliance had names for the type of Wi-Fi beginning with numbers and ending with alphabets.  For example, as mentioned earlier the current version was known as 802. 11ac. But all that is now a thing of the past as the Wi-Fi alliance has now come up with a better way of handling things. So now you have versions of Wi-Fi instead of complicated numbering. Making things a lot more simpler if you ask me.

This means that instead of wondering which complicated numbering means better Wi-Fi, you just have to look at the version of Wi-Fi that you want to connect to. If you choose Wi-Fi 5, you won’t have to worry that your earlier devices won’t be able to connect to the Wi-Fi. Wi-Fi 5 supports older devices as well, which goes for any other version of Wi-Fi as well.

Besides the name change, the Wi-Fi alliance also hopes to see the new naming being used with all products. So if you go to connect with a Wi-Fi you will be able to see what version it belongs to.

With Wi-Fi 6 there will be newer and much more improved performance when it comes to network speeds and dealing with the diverse needs of devices. Wi-Fi 6 will apparently be more accommodating of the diverse needs of various gadgets like tablets, laptops, mobiles and other IoT devices.

Although you will get the most from Wi-Fi 6 supporting routers and devices, Wi-Fi 6 will work with other older devices as well.

Wi-Fi 6 also comes with all new equipment and what I mean by that is that the new Wi-Fi 6 uses Multi User and Multiple Input, Multiple Output  transmissions or better known as MU- MIMO transmissions. Besides this Wi-Fi 6 also doubles the bandwith from 4 to 8 streams.