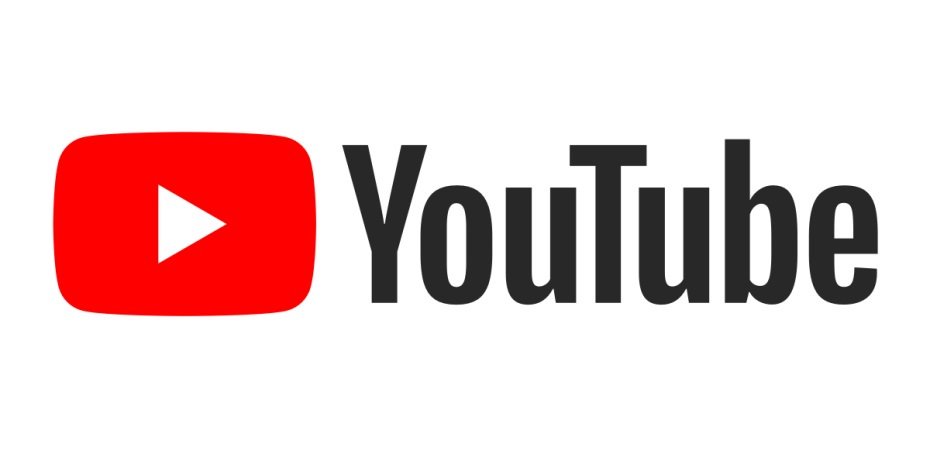 Although YouTube multiple past efforts to deal with Spotify and Apple Music were not successful, it seems that they will not give up in their effort to conquer the music streaming market.

Determined to try again, YouTube is supposedly working on another subscription service that would be released to the public in March 2018, allowing anyone to music streaming to their devices, for a monthly fee.

The service is likely to be called Remix, Bloomberg reported, and although it focuses primarily on music streaming, it could also include relevant YouTube videos. The new service seems ready to consolidate Google Play Music with YouTube Music, an application that arrived in 2016 offering free music, but with ads.

The process of trying to reach this market and explore the subscription platform has been long and tortuous. Google launched Google Play Music in 2011, but it did not have the same success as rival music streaming services. For its part, YouTube launched Music Key in 2014, offering subscribers music videos without ads, but neither achieved the expected success. Trying to give another twist to the idea, YouTube Red arrived in 2015, allowing users to see all videos without ads, while offering original programming, offline viewing and background playback, for $ 10 a month.

Allegedly YouTube, owned by Google, now signed an agreement with Warner Music Group for Music Streaming but is still in talks with other companies, which could join Sony Music Entertainment, Universal Music Group, and Merlin Music, a consortium of independent recording labels.

The report says any agreement “could help appease the record industry executives, who have been demanding more revenue from YouTube.” Some claim that the recent growth enjoyed by the music industry would have been even greater “if it were not for YouTube”, claiming that the service does not pay them enough, considering the number of people who use it to listen to music.

The subscription costs for this new service have not yet been mentioned, but it could be that Remix tries to offer a lower price than Spotify and Apple Music, with the aim of giving a convincing reason for users to change platforms, or so that new subscribers are registered for the first time. Currently, Spotify and Apple Music offer basic transmission plans for $ 10 a month.

While there are other music streaming services, such as Pandora or Soundcloud, the reality is that Spotify and Apple Music have positioned themselves as the two main players, with Spotify reaching more than 60 million paid subscribers, and Apple Music to 30 million. Only time will tell if YouTube Music Streaming manages to take a piece of the pie.