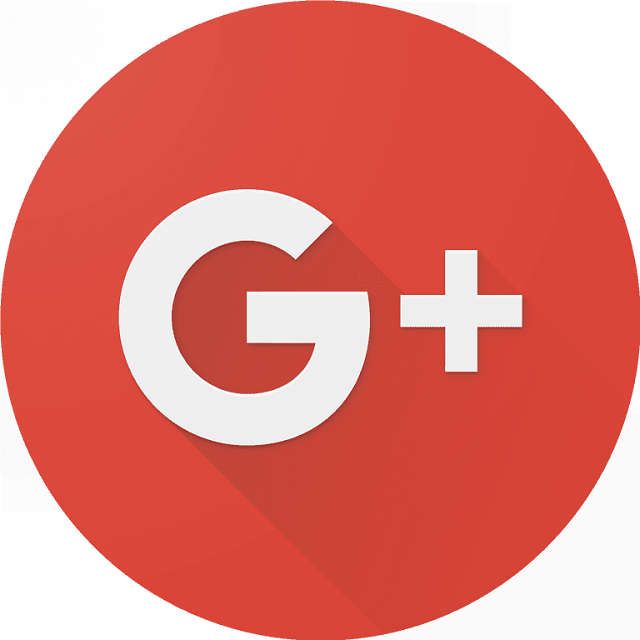 Google’s plan to take on Facebook has come to an end with their closure of Google+. Google had started Google + in an attempt to compete with Facebook. Since then Google + has not garnered any respect and now Google plans on closing shop. Google+ will be shut on April 2nd with user’s profiles and pages also being deleted on the same day. The announcement to close Google + has led to widespread confusion among many. Google + made it extremely easy for people to create profiles involuntarily, thus leaving many unaware of joining the site. So to put all confusion aside, here’s all we know on Google’s closure of Google+.

Things that will be deleted with the Closure of Google+:

Google+ and all the data on it only will be deleted.

Do you know if you have a Google+ account?

The easy answer to this question is that Google will send you a notification informing you of the closure of Google + and the cessation of your account.

Still confused? No worries. Just go on to plus.google.com and log in using your Google log in details if you still get a join Google+ icon on the left of the screen, then you’re not a member.

What’s behind Google’s closure of Google+?

According to Google, they are closing down Google + due to low usage and an inability to maintain a successful site that meets user’s expectations. At least that’s the official explanation.  Back in March 2018 there was a data leak on the social media platform that was not disclosed for 6 months. Maybe such an event has led to the closure of Google+. That leak had affected at least 500,000 accounts. Third parties could get information marked as private from Google+.

However Google said that they found no evidence of any of that information being misused. Initially Google had scheduled the closure of Google + for November of this year, but another bug brought that date forward. This bug gives access to third party apps information that is not marked as public.

I have a Google+ account and need to save all my data, what do I do?

If you have data on Google+ and need to put it some place before it is all deleted, there is a page that allows you do just that. You can download all your saved content onto that page and upload it to a more popular social media site such as Myspace. 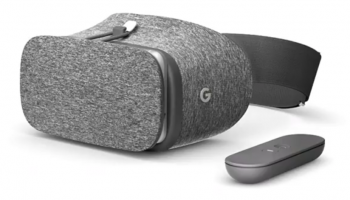