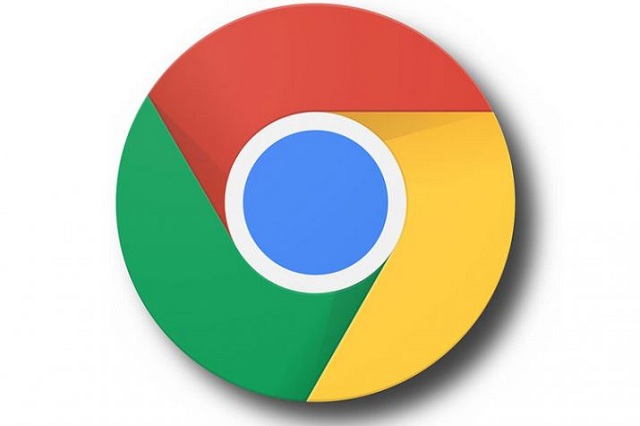 Google’s Chrome 71 is finally out of beta and is well on its way to Windows, Linux, Android and Mac desktops. This time around Google plans on removing abusive ad experiences from Chrome with Google Chrome 71. Now using Chrome will be easier as it will be free from malicious ads and one can escape from an overall bad experience.  The ads that appear on the current version of browser can sometimes be fake system dialog boxes popping up showing some warning or the other or deceptive controls with the option of closing the annoying ad and getting on with your work but which actually doesn’t work.

With this new version of Chrome, Google plans on getting ad agents (websites) to clear up their act or get blocked. With Google Chrome 71 this new feature promises to make our lives a lot more easier.

What the Google Blog told us last Month about Google Chrome 71:

Abusive ad experiences are those that are sometimes used by scams and phishing schemes and that were not blocked by Google’s current standards.  Site owners and such can see whether they are infringing on Google’s new standards and then get their act cleaned up or their website. They can do this by going to Google Search Console’s Abusive Reports experiences report to check whether they are safe or they need to make changes to their websites to remove the malicious ads.

After seeing that they in fact do have an infringement, they will be given 30 days to remove the malicious advert or risk getting blocked.

Google Chrome 71 also adds support for a new payment method whereby websites will now have to disclose whether information supplied by users will be for a subscription or for payments. Users will then have the option of going back or to proceed with supplying their details.

On the mobile, google chrome 71 will be splitting the Autofill and payments option into a separate payments section and Addresses and more section for easier understanding.

Google Chrome 71 also comes with a new feature whereby user permission will be required for speech synthesis. This will be required so as to prevent ads, in the form of videos, on websites to start playing as soon as you open a website. Google Chrome will now require the permission of users to start playing the video before it actually starts playing.

This was something that was there before but since websites started using speech synthesis API, this had become an issue for Google to resolve which thankfully they have done with Google Chrome 71.