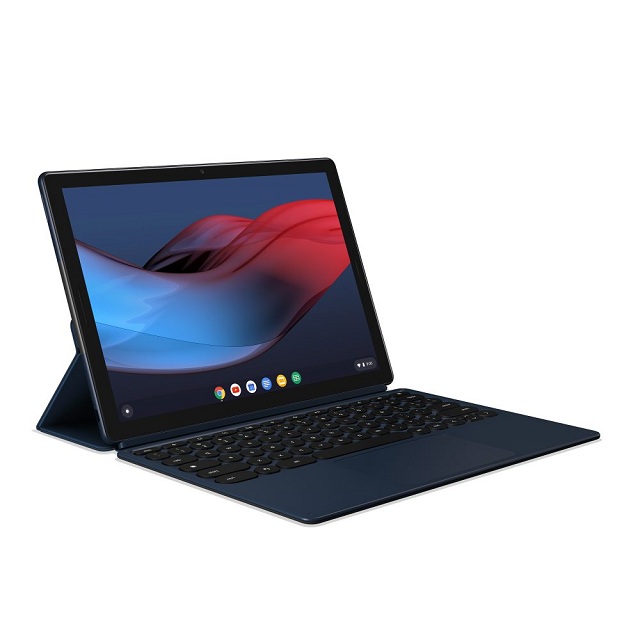 The Google Pixel Slate is likely to be one of the most sought-after Chromebooks that will be out in the market. It is designed to not only entertain but also do much more. It is a combination of touch-first user interface, Android apps and desktop-style features in Chrome OS.

The four variants will vary in the amount of RAM installed, storage and processors.

The entry-level Google Pixel Slate comes with an Intel Celeron Processor and has either 4GB or 8GB RAM and either 32GB or 64GB configurations. The other three variants feature 8GB or 16GB RAM and 64GB, 128GB or 256GB storage. The three variants come with either m3, i5 or i7 processor.

The Google Pixel Slate features dual front-firing speakers and wireless Wi-Fi and Bluetooth. There will be two USB-C ports and Pixel accessory connector. It will come with an 8MP with wide FOV camera.

The Chromebook has rounded edges and curved 2.5D glass. It is 7mm thin and weighs 1.6 pounds with the display covering the front of the device. With a good resolution, movies, photos and games come to life. The 12.3inch Molecular Display with 293 ppi(6 million pixels) gives a sharp picture quality. The  Pixel slate only comes in Midnight Blue colour.

You can enjoy entertainment offline. You can download and watch movies, play music as well as explore games even without a Wi-Fi connection.

The Duo Camera wide angle lens of the Chromebook enables you to get everyone in the frame and get a good picture even in low light.

It  runs Chrome OS with built-in Google Assistant, a new launcher, machine learning suggestions for the most used apps and multi-task with split screen functionality. You can connect your mouse, keyboard and monitor and turn your Chromebook into a powerful workstation.You can work offline with Google Docs, Sheets and Slides. The Chrome OS can run GSuite apps online or offline. Running LINUX on  Pixel Slate can also be done if you so desire.

The 12hour battery life helps you to be productive on the go. In the case of a boost, you can get 2hours of use in a matter of 15minutes of charge.