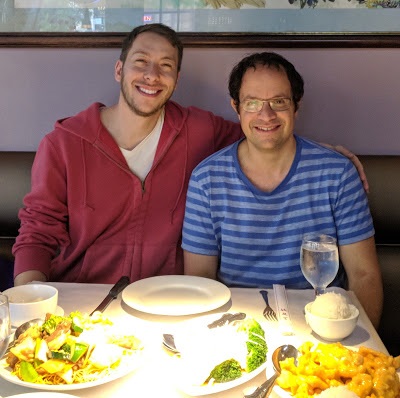 Google Duplex:Making conversation over the phone to complete real-world tasks

Coming to an age where we can have a natural conversation with the computers has always been staple features of the science fiction. In the recent years, we had seen a subsequent rise both in the technology and the innovativeness shown in the ability of the computers to understand as well as generate natural speech with less room for error. Google Duplex shows the first instance where an AI-powered voice assistant has been able to interact with the human without giving up.

Google Duplex based conversation happens to be more natural than earlier AI conversation because of the advancement made in understanding, speaking, interacting and timing by the AI. Google Duplex exclusively runs on the recurrent neural network (RNN) which is specifically designed to overcome the challenges thrown by the natural conversation. In order to improve the AI capability, Google has trained the Duplex on an innumerable number of phone conversation data.

To offers the best possible answers this [particular network makes use of the Google’s automatic speech recognition (ASR’) technology along with other features like the history of conversation, audio, parameters of the conversation and others. Google has effectively trained the model separately for each given task at hand but the processing has leveraged and shared across the tasks which have helped in improving the AI capability with the short time.

Not everyone is happy with Google Duplex

However great this achievement might seem to a number of the tech enthusiasts across the world there are always people who are critical about such tech advances. Some of the critics have found new found favour among the larger audience where they feared the rise in the abuse of small business with Google’s AI in upcoming days. Making an appointment using Google duplex features is so easy and simple that it will result in widespread misuse by the users.

They will indulge in constantly reschedule or simply not care enough to show up as there happens to be no connection in between the user and the human worker who books the appointment. It should also be noted that people aren’t going to feel any remorse for making a large number of requests and change it as per their liking.

There are a number of businesses which relies on the booking and many of them had not considered the option of using online systems. Google Duplex will benefit them by making it easier to perform booking of the customers just using the Google Assistant without the need of running day-to-day practices or training the employees. Secondly using the Google Duplex will also help in lowering the no-shows numbers wherein customers will be reminded of the upcoming appointments in a timely fashion. It will also help in making easier to reschedule or cancel if required by the customers.

Thirdly, Google Duplex can also be sued by the customers to call up the businesses and inquire about the thing which isn’t available online like open hours and others. The best thing about Google Duplex it doesn’t add any learning curve for the business and they will go operating like they always do but they will still get benefitted from this new technology.