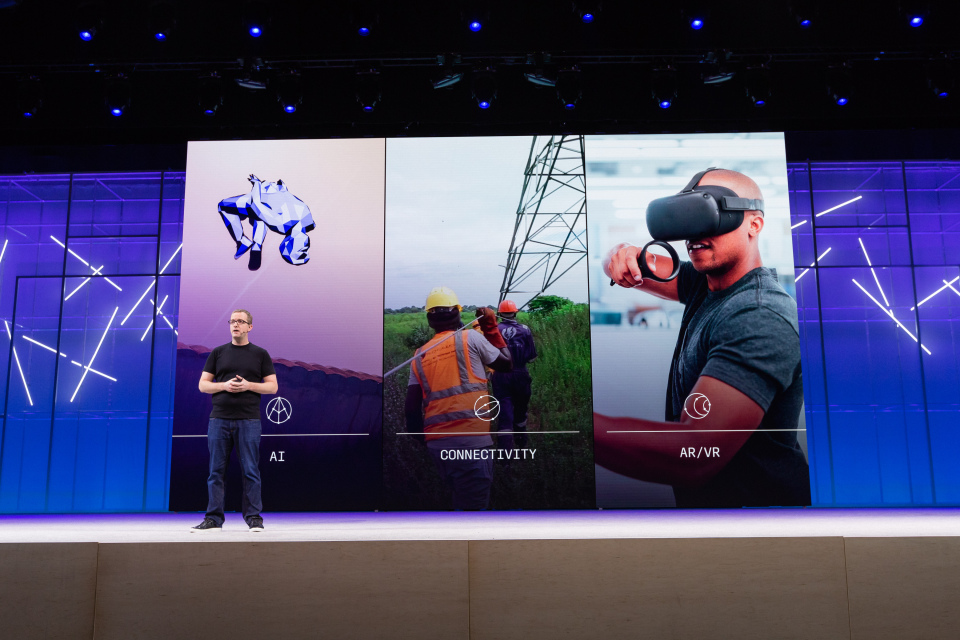 Artificial Intelligence in the Spotlight at Facebook’s F8 conference

At the recent F8 conference, Facebook announced the next version of its open source AI framework for developers- PyTorch 1.0. With this tech underway, developers will be able to incorporate AI tech into their systems with a minimum fuss and in a quick way too.

The new PyTorch tech is also being used to translate 6 billion translations per day for 48 most used languages used on Facebook. Facebook said that its PyTorch 1.0 toolkit will be available to developers on beta in the next few months, which would make Facebook’s AI tools available to everyone in a matter of months.

With June rolling close by we will see, new ResNext3D model for comprehending video and another tool on the open- source band wagon is Translate for machine translations.

Artificial Intelligence Tech in AR and VR at Facebook’s F8:

Another Facebook tool that will be interesting for users of AR and VR tech is DensePose.  With this tool you can add a 3D surface to footage of human bodies in motion on a real time basis. With this tool for example you could place a completely different outfit onto a person in an AR game. Facebook says that this tool will be released as an open- source library in a few weeks.

House 3 D another one of Facebook’s Artificial Intelligence tech discussed in F8:

House3D will be a tech wherein developers can use the virtual environment to teach robotic systems to adapt and understand their environments. Apart from this tech, Facebook has also made a new StarCraft bot to operate successfully in a popular game, with this, Facebook says it’s going to release the rule set it developed for this bot which could be used for making more engaging NPC’s in the future.

The care That Facebook is taking with all- that- Artificial Intelligence tech:

In order to safe guard the direction in which AI may develop, Facebook has a Fairness Flow tool to measure how algorithms interact with various groups of people.