Google Doc Lockout: Sorry, We Were Just Trying to Protect You From Malware 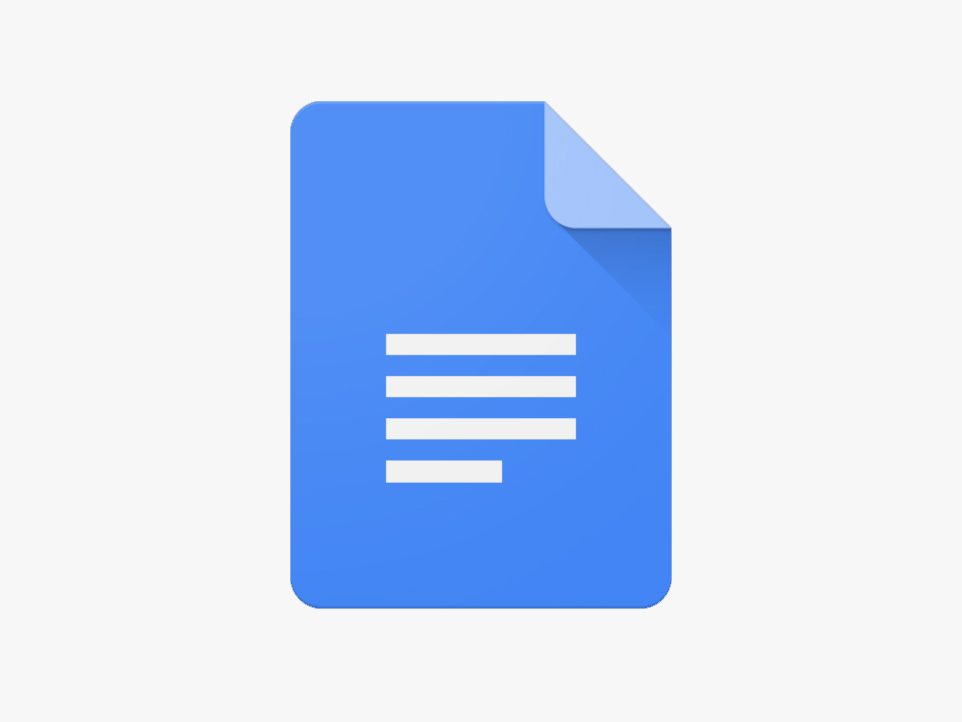 Google has explained that the problems temporarily registered in its online file storage platforms Google Drive and Google Doc were due to a ‘bug‘ in the automatic scanning for ‘malware’ because of which the files were considered dangerous. The company with headquarters in Mountain View publicly acknowledged his error through a publication on its official blog

Several Google Doc files were hijacked due to an incident still unexplained. Google says it is already investigating the fact

It would seem like a Google prank for Halloween, but it’s a fact. Thousands of people suffer chaos due to a bug that hijacked files stored in Google Doc.

Early this Tuesday, some users of Google Doc, mainly American journalists, report that they do not have access to many of their work files, given that there is a supposed “violation of the terms of service.” The specific message that comes to them is: “This item has been marked as inappropriate and can not be used anymore”.

For those messages, the service has only two options: delete the file or request a revision. What worries the most is that, in many cases, they are newspaper articles and databases with information that belongs to media chains.

According to some, the ruling would confirm that Google scans files stored in Docs, where the system fails to detect keywords or images that cause this file blocking.

The company confirmed that it is aware of the ruling and that it will investigate the origin of the massive blockade.

The Mountain View-based company has publicly acknowledged its error through a post on its official blog that admits that due to a failure of its system, the Google Doc files of many of its users were erroneously labeled as ‘malware’. ‘for violating the terms of service and access to accounts, blocked.

The technological giant, which has apologized to its users for the problem of Google Doc, has also taken advantage to claim its automatic file scanning system, which looks for possible ‘malware’, ‘phishing’ or ‘spam’ using static and dynamic techniques .

However, this situation has uncovered a great problem about privacy in the content generated in Google Doc, in addition to the potential danger that exists to lose access to important documents since its scanning system has not been perfected or can be present more errors in the future.

And the controversy over privacy that exists in the cloud has also been stoked. While it is true that no one should write articles that include hate speech or threats in Google Doc or anywhere else, it is of the utmost importance that writers retain ownership of their documents, and thousands of people use this system to share important work files and use them collaboratively.