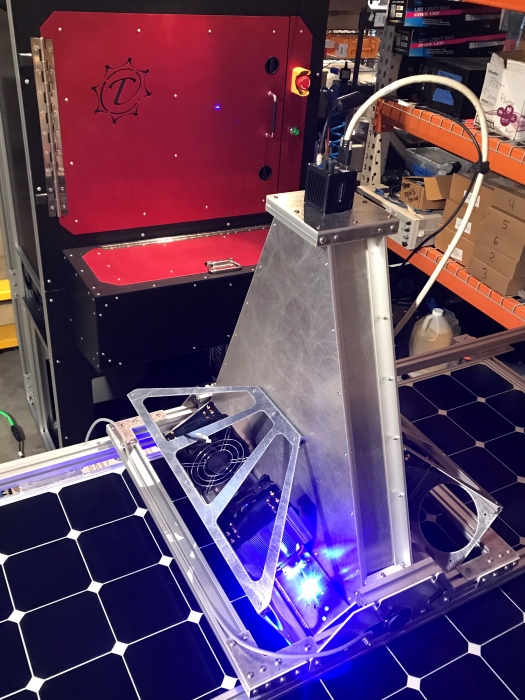 When photovoltaic modules experience wear and tear out in operation, they need to be repaired. This process is not only time consuming but also exposes the repair crew to high voltage environments bring about safety concerns. The whole process of repairing photovoltaic modules means that repair crew have to unplug the device and take pictures one at a time of the photovoltaic module to identify areas which have wear and tear and need to be repaired. While all this takes time and raises safety concerns, it also means operational downtime and higher costs for solar developers.

The solution to Repairing Photovoltaic Modules:

The solution to the problem comes in the form of a high speed non- contact scanner developed by Tau Sciences. This scanner can detect signs of wear and tear caused by moisture, cracking, intrusion and corrosion.  Since the scanner is non- contact this means that workers are not exposed to high voltage areas eliminating any safety concerns.

The high speed scanner also takes high resolution images of the cells which does not require any electric connections which in turn means less voltage exposure. The whole point of capturing images is to check the flow of current in the cell. If there is damage caused by wear and tear that part of the cell won’t glow, thus needing a repair.

The Entire Process of Identifying the Need of Repairing Photovoltaic Modules:

This high speed device comprises of a camera, a source of light to illuminate the area and a software system. The software system will instantly collect images, analyze them for defects and then alert the customer to the area of the photovoltaic module needing repairs. This entire process makes the detecting diagnosis quicker and less costlier than the one before.

The insurance claims process also becomes much faster and operation delays are kept to a minimum as well as inspections costs become much lesser.

Funding of the Project:

The first research of the project to detect defects in photovoltaic modules with a non- contact scanner was initially sponsored by the U.S. department of Solar Energy Technologies Office or SETO for short. The scanner so developed would use a light source which would measure the spectral response of a solar cell or in other words the ability to convert color of light into electricity. There are two types of lights involved- a blue light to show defects on the surface of the photovoltaic module and an infrared light to show defects towards the back of the photovoltaic module.

While this project was underway, Tau science learnt of a technology invented in the course of this project known as contactless electroluminescence which injects light into a cell to illuminate it while being photographed. Tau science then turned to SETO for the licensing of the technology as they knew they could bring about improvements to it.

Finally in 2017, Tau sciences and SETO collaborated to bring about the first lightweight, high speed scanner that would detect defects in photovoltaic cells quicker.

Origin of the #Hashtag in Social Media 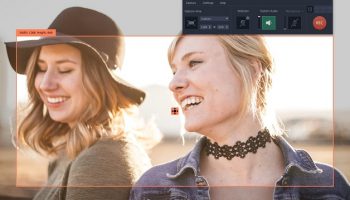 How to Take Full Advantage of the Benefits of Screen Recording