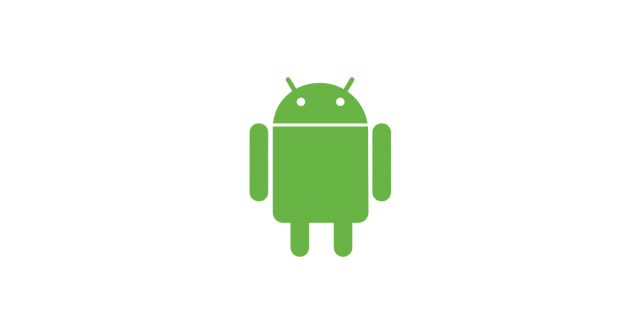 The world is full of surprises and we should be ready to embrace that at any time for any cost. Recently, Microsoft has been beaten for being the most used operating system among the netizens. For the recent news, it is the Android that has overtaken Microsoft in the OS market. The survey or the recent study shows that the Android has users close to 37.93 % which overshadows the percentage of Microsoft who figured at 37.91. May be Microsoft have been beaten by a close shave but it is still a matter of concern. The experts believe that there will always be a milestone as well as an end of the dominating rule in terms of the technological market.

THE END OF AN ERA

Well, certainly it is a breaking news for the whole digital market as Microsoft have been the leader in the OS since 1980s. Android came into existence in the late 2005 and within few years it has aced the market and dethroned the leader –Microsoft. The Android users will possess a Windows desktop however. The report is especially true in the part of Asia where the web traffic is more for android. Whereas the European region has an upper edge for the Windows. In the North America, Microsoft stands at the top followed by the Apple.

The recent survey has stated that the 2.5 million websites claimed to generate more than 15 billion monthly page views. The two OS were tracked while making the survey. However, the Windows phone have resulted the downgrade on the graph. There are some parts where Windows have been in the nature but still there has been a degradation on the sale of the PCs. The level has come down from the year 2008. Whereas the market saw a steep increase of the smart phones but Windows pone took a hit in the recent couple of years. The growth is pretty evident in the market places like the developing countries like India. Apple getting a tough fight from its counterpart Android in the smartphone section. The survey also reveals that the cell phones account for the major part of the internet usage in the countries like the US, INDIA and many more. The desktops as usual ruled the market in the Western countries.

Windows need to come up with something very special in terms of the phones that have been designed. Else the Android will keep on ruling the market with the smart phones. This year is pretty unpredictable in terms of the technological market or the gadgets stuff. However, there can be a slight chance or bleak possibility that the Android overtakes the iOS in terms of the revenue from the smart phones. With Android coming into picture, there has been a major fall in the buying of the PCs with Windows OS. We need to have patience and look for the best in the digital market.