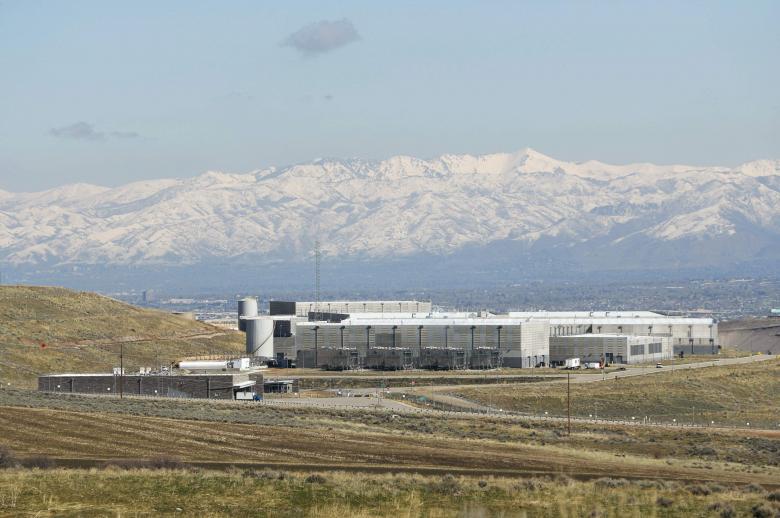 We are living in the age of computer and digital technology has embraced the society in such a way that a person or organization find it quite difficult to get anything be done, without a bit of computer touch. The computer and the internet technology have paved the way for some other developments in almost every sector, which are the integral part of an individual, as well as, for the society itself but the Internet Security is the big concern for every individual.

Like other sectors, the use of computer and the internet have made the banking sector faster and diversified, which help their potential customer to get the best service of any banking issue. It is now known to all that the erstwhile service of the bank, such as; deposit and withdrawal of money on the manual manner, have now become obsolete and the computerized services are available in almost every bank, even in the remote areas.

Now, one can easily avail the net banking system of the bank, which allows the client of any bank to operate his own account from his own office or home, just with the help of a laptop, tablet or smartphone, which are having the facility of the internet. While we are considering the internet banking system, the very first thing that comes to our mind is the Internet Security, which ensures the safekeeping of our hard earned money, deposited in the bank.

Important issues to be noted in Internet Security

Very recently, an alarming issue came out, where some hackers released some documents and files that provide the blueprint of how the famous U.S. National Security Agency are using the weak link in any commercially available software that may help in gaining access to the all important global system for the transfer of money between various banks. According to documents, revealed by a group, named Shadow Brokers, indicated that NSA had already accessed the SWIFT mode of money transfer system through different service providers in the Latin America and Middle East region in Asia.

It is a great threat to the Internet Security, so far the banking sector is concerned, as the internet banking cannot be considered as the safest possible banking operation in this kind of situation, which is now being considered as one of the major issues in this sector. It is stated by experts of the cyber security that some screenshots have indicated some of the SWIFT affiliates had used Windows servers, which were vulnerable in 2013, to the Microsoft exploits and the conclusion made that the NSA had taken the advantage of this loopholes in the Internet Security.

It is reported that NSA has targeted, not one but nine computer servers at EastNets, one Dubai-based bureau of services and SWIFT contractors, as claimed in the documents, released by the Shadow Brokers. The documents also revealed that NSA has used some of the code to inquiry the important Oracle database and SWIFT servers, handling the transactions, which is a real threat to the Internet Security, which needs to be noted and corrected for getting the optimum security of the banking system.