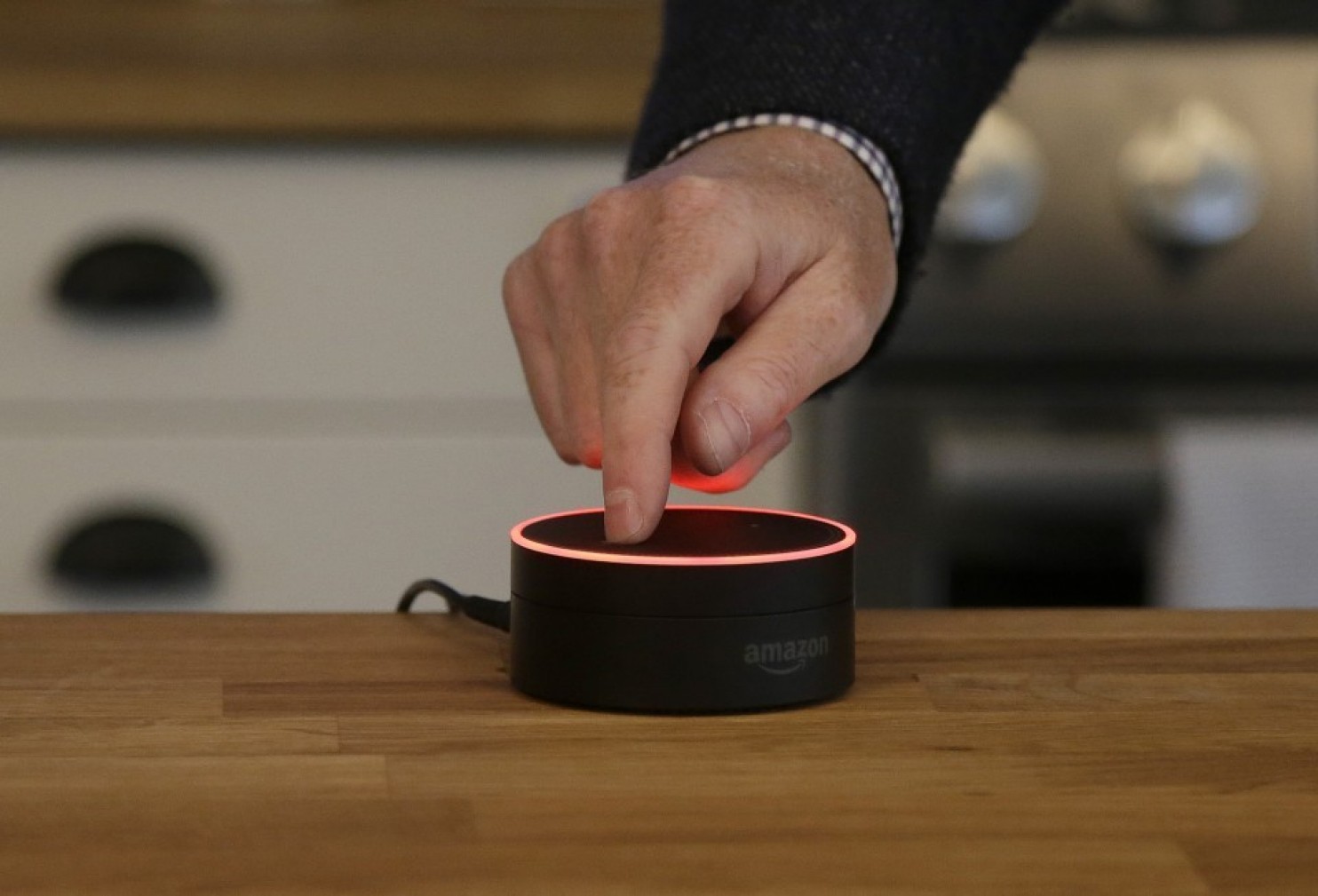 Alexa happens to be a core part of the Amazon smart home line up of devices and most importantly the Echo speakers. Alexa has shown its mettle in answering the questions, performing varied skills and setting times as per the need of the users. It has helped in making people aware of the smart home appliances and how they will be controlled in a more interactive and decisive fashion in the upcoming future.

It just like any other digital assistant simply say ‘Alexa’ and follow it up with your command. Users with Amazon Tap or Amazon Fire TV voice remote then they are required to press the button in order to wake Alexa. Amazon is growing the list of commands for Alexa and it is designed to understand the natural language with ease and simplicity. The best thing about Alexa is that it can easily comprehend complex command or even when users omit a few words from the command.

The battle of the digital assistant

Alexa on iPhone comes with fairly limited options but it is expected to grow as more and more users start making active use of it. Setting a time or getting news pulled up is bit difficult in the beginning but as the AIexa gets a hold of it things gets seamless. But Alexa works like a charm when asked to make a search on the Amazon.com for any product. On other side Microsoft Cortana is great at scheduling meeting and setting up the reminders but still it happens to be better suited as a desktop or laptop assistant rather than iPhone assistant. Secondly users are required to make a separate download in order to get it work on the phone. Thirdly users will have to open the app in order to make use of it which is quite frustrating.

Siri works as the default digital assistant on the Apple’s iPhone and therefore it has a number of advantages. It has the coveted always on function which is deeply integrated with the voice assistant therefore it a great at getting a number of job done from opening mails, setting timer, calling others and much more without breaking a sweat. Siri is extremely capable & more than enough and very soon people will find that having multiple digital assistants installed isn’t a good thing.