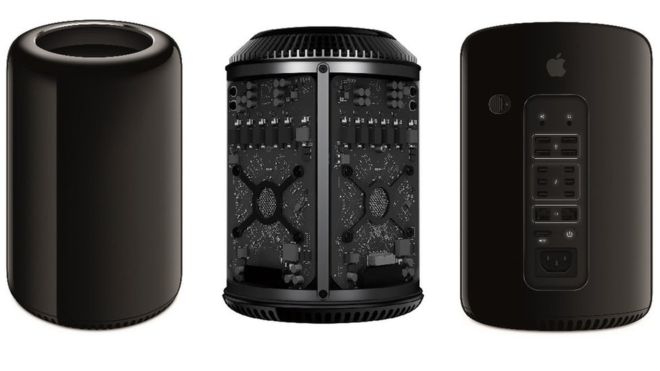 Innovation is the key to the comfort now a days. With the technology bringing a revolution, we are fortunate to witness the change which is quite dramatic in terms of the time that we dwell. The tech giants like the Apple or the Microsoft are always in the news for making something new- be it terms of gadget or software. In this week, the report from Apple was that there would be some minor upgradation in the famous Mac Pro desktop computer. The major Mac will get an update later. It has been more than 4 years that the Apple Mac has got an update.

Recently the announcement from Apple may confirm that the desktops era has not come to an end when people are busy in smart phones or tablets. The interesting fact is that the desktops may take a new shape. So the speculations are going on and that what keeps us thinking about the design. The end users may witness a specialised machine which will surely blow our mind. We know that the desktop era is coming to an end but still our hopes are high when the reports from the tech giant company came out.

After the year 2012, there has been a major decline of the desktops. The Android has taken over the market from the Microsoft Windows in terms of the operating system. The use of the Microsoft Windows operating system is on the decline with the introduction of new OS in the digital market. Once the leader in OS, Microsoft is thinking to bring something new in Desktop. Microsoft appears to be dealing with the PC in the most professional manner. They are taking the mobile technology and bringing on the desktop. Not only it is stylish but also fashionable. Recently, the Microsoft product which made a great review in the digital and electronics market is the Surface Studio. The product is a 28-inch touch screen desktop computer. You will be surprised to hear the price which ranges just $3000. The fascinating part is that the Microsoft product allows to use a stylus in addition to a dial. Microsoft has specially designed the stylus and the dial just for the touch screen.

Apple is taking the new leaf to turn things fresh with the designs and updates of the Mac book. The Mac pro from Apple is aiming to the Photoshop users as well as the music lovers. The cost is close to 3000$. With the inception of iOS way back in the early 2000, it created a sort of excitement among the then users of computers. People always are excited about the new operating systems available in the market. However, with the introduction of iPhone, iPads and other small gadgets from Apple have kept the users wondering for the next products. You need to be updated about the technology news that is happening in and around the world. The technology news will make you more of a tech geek. If you keep track of the technology news in a regular basis, you would be able to choose your gadgets like Desktop wisely be it Apple Mac book or Microsoft Surface Pro.