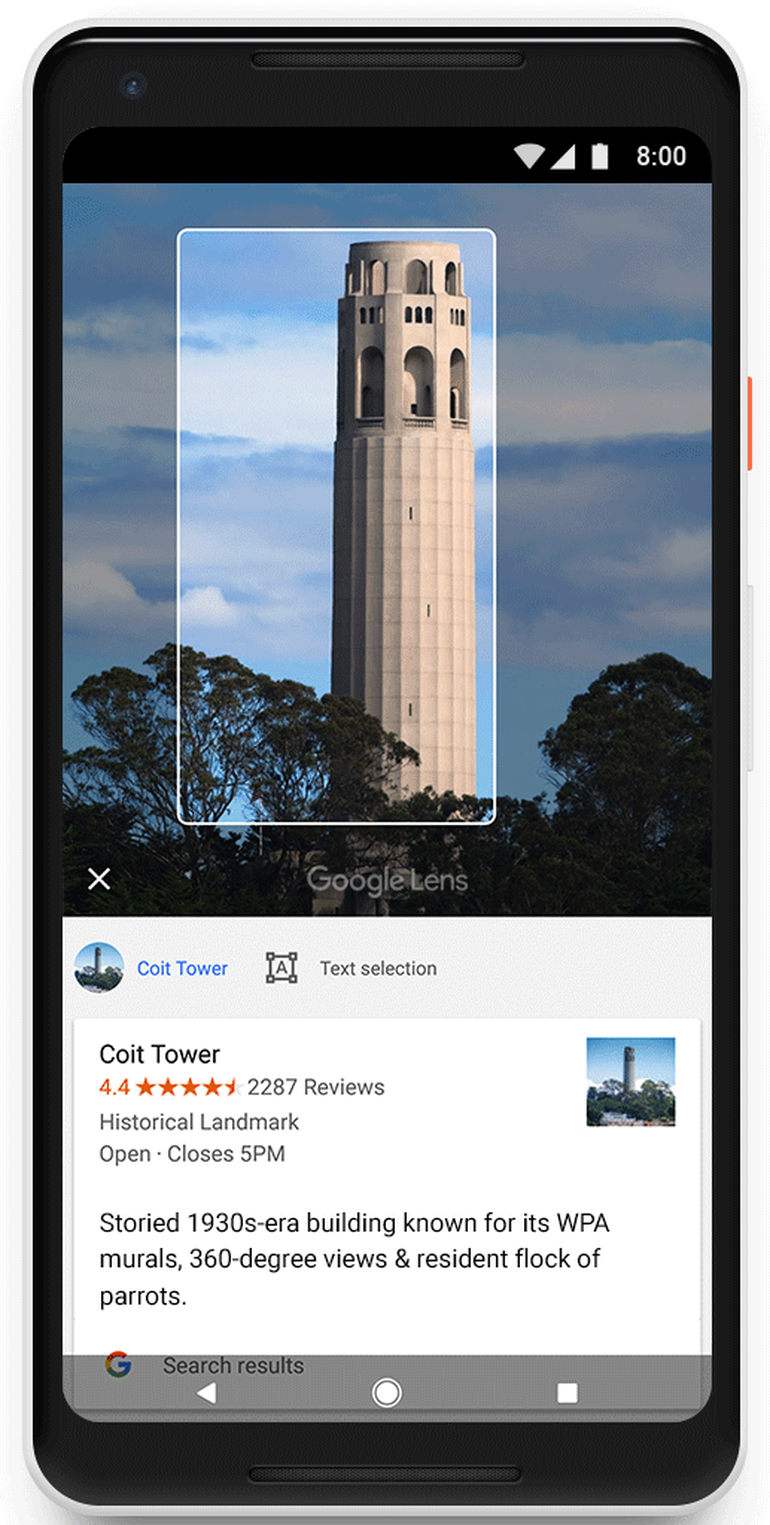 Android devices having Google Photos will soon get Google Lens

Google has finally decided to bring the Google Lens to the Android devices but it comes with a catch. Only those devices which already have Google Photos installed will be able to get the Google Lens. This app will allow users to scan a number of things right from their smartphone in order to receive information like a flower type or the dog’s breed and much more. The best thing about it is that users can simply scan the business card by simply scanning it identify their surrounding by just scanning the landmark present in the area.

A number of phones are already able to access the Google Lens features through the Google Assistant. This includes some of the premium flagship of last year from major manufacturers like Sony, Nokia, LG, Samsung, Motorola and Huawei.

Google will be rolling out the Google Lens update in varied batches depending upon the location so some users might have to wait longer than the others.

At first Google Lens can play a great role in identifying addresses. By simply pointing the Google Lens to any kind of document, poster or a flier which has an address on it and it will simply bring the location right in front of you.

Apart from the addresses Google Lens can also easily identify as well as save the phone numbers and email ids. On giving a simple tap on the number users can make the call or even create a new contact of the same number and similar feature is applicable for the email id.

If any user points the Google Lens to any famous person image or even name written anywhere then it  will work smartly to bring relevant information about it right on the screen instantly.

It is smart enough to recognize the popular brands and offer other relevant information regarding by simply looking the product or logo. Users can even use to scan the barcodes and QR codes instantly without the need of downloading any additional app.

Google Lens also comes with a feature which can be found on the Pinterest and it happens to be ability to show visually similar images with better acceptance rate.

If you want to know about any movie or book then point the Google Lens and it will provide some valuable information like review rating, show timing or book release date and so on.

Making sense of the visual world

Google has announced its plan of expanding the launch of the GoogleLens in the upcoming at the Mobile World Congress in Barcelona.

However Google has not revealed the timing for the launch at that time and it quick expansion is a surprise for everyone. Sadly there is no news regarding the launch of the it on the iOS devices.

Google has asserted that Google Lens will allow users to make better sense of the visual world in future and it will help users further in easily identifying and annotating the objects around them with perfection.