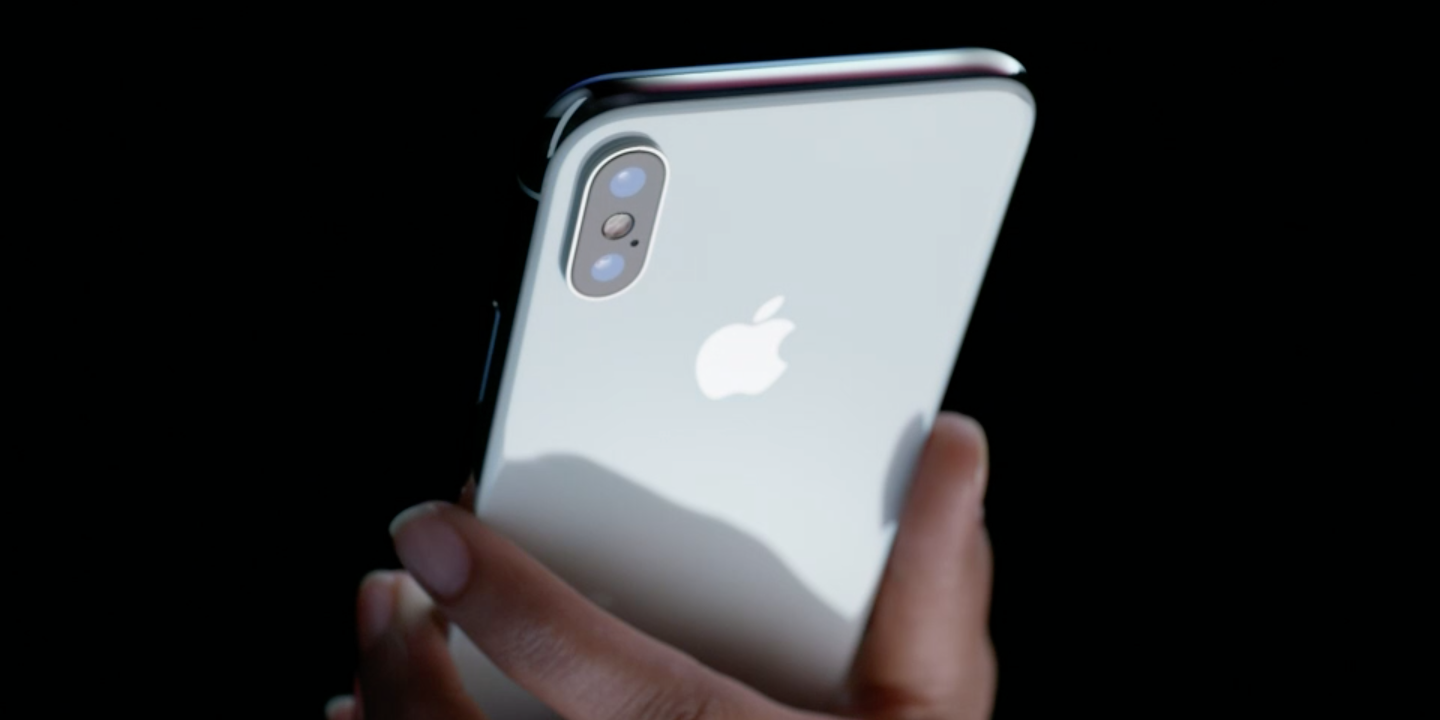 Apple lifted the review restriction today for those who got an early look into the functioning of the iPhone X, while the rest of the people in the world have to wait in a queue at the nearest Apple Store just so Tim Cook and his team can capture a few pictures of the demand. While some reviewers have had more than a week to review the device, many others have had just a day or less with this futuristic phone before reporting about it.

Let us have a look at the reviews put up by these people about the iPhone X, in acknowledgement with Jim Dalrymple who, like many others, has had his device with him for only for less than twenty-four hours.

What was the most surprising about the iPhone X was that when it was taken out of the box, the thought was that the physical appearance and the design would be much better than its predecessors. It was a waste of time comparing it with the iPhone 8 plus. However, once switched on, the iPhone X has majority of screen space. It does not have the big space at the top and bottom like the iPhone Plus models, it’s all screen and looks beautiful. The iPhone 8 has a 4.7-inch size screen & the iPhone 8 Plus has a 5.5-inch screen whereas the iPhone X a 5.8-inch screen. 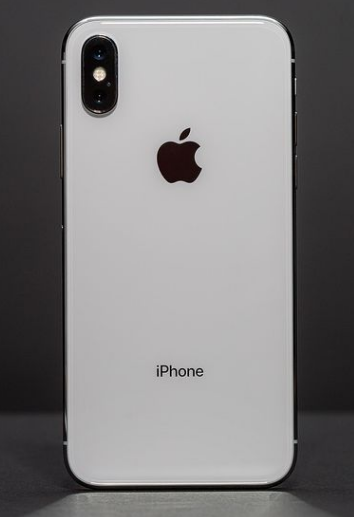 From all of Apple’s new designs and technology, there are two closely related aspects that everyone is curious to know – the whole design in general of the iPhone X with the OLED screen particularly and the correctness of FaceID.

After spending a month from the time of its launch establishing that the display was ‘all-screen’ and how Apple accomplished in removing the bezels, there is juxtaposition with the actuality. The screen’s surface area percentage is less than that of the Galaxy Note 8 and the screen’s brightness is also less than that of the competing handset by Samsung. But the OLED option turns out to be the clear winner when the yardstick is not the competitor phone but the previous versions of the iPhones, all of which had LCD screens.

James Titcomb stated to The Telegraph, that iPhone X has something known as “Super Retina” screen, which, in Apple’s terminology, is the first iPhone display to use OLED technology. This means the there is a better pop to the colours, the blacks are more dark and as a whole, the display looks brighter.

There is no denying the fact that it actually looks incredible. It is definite advancement from the previous iPhones, which now start to look a little monotonous in comparison.

However, there is the inclusion of the forward facing sensors which makes it very clear that it has robbed Apple the full potential of an ‘all screen’ forward display. This notch is an evident iconic element, but it serves the purpose of Apple’s marketing first and its users second. Many reviewers have said that after using it and getting used to the phone, it becomes ‘invisible’ but it will remain an uncomfortable reminder that this outline is the outline of an Apple smartphone. 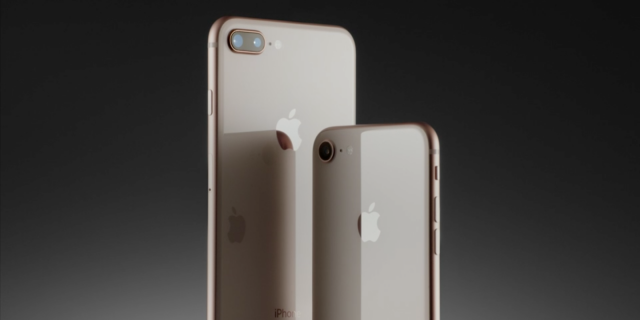 Nilay Patel at The Verge gives review of the notch and how it is badly managed in third-party softwares. Apps that have not yet been particularly updated for the iPhone X but still utilise the Apple iOS auto-layout system will fit the screen properly but weird things occur such as Dark Sky obstructs half the status bar with its own hardcoded black bar, Uber places your account icon above the battery indicator and in the Halide camera app, the settings are hidden by the notch and to some extent gets tucked into the display’s bunny ears. It almost manages to look right but then you recognize it’s in fact just broken.

Apps that already been updated for the iPhone X all have various ways of handling this notch that occasionally lead to add results, particularly in apps that play video. Instagram Stories don’t completely fill the screen and instead have big gray borders both at the top and bottom.

Youtube has only two options for a full screen playback the first being a small window bordered by letter and pillar-boxing or a full screen option with the notch covering the left side of the video. Netflix is somewhat better but the border problem remains almost the same. Undoubtedly, popular apps will be updated over time but first impressions are important and innovative designs for screens and the notch are immature pieces of technology.

The design has also eliminated the Home button and replaced it with swipes and gestures, which is commonly seen on other platforms but seen for the first time in the case of Apple. Forbes’ David Phelan said in his review that there have been major changes to the user experience. To enter the iPhone X from the look screen, one has to swipe upwards from the bottom of the display and 3 seconds thereafter a bar and the words ‘Swipe up to open’ appear to help remind the user of the next action.

When you are in an app’s interface, it is this same swipe action that returns you to the home screen, complete with an animation to enhance the action of the app shrinking back to its shortcut icon, in the correct place.

It is all wonderful but it takes a lot of time to get used to the swipe instead of attempting to press the missing Home button. In addition, the missing Home button means there will be no double-press for launching multi-tasking. Now users will have to swipe up and pause and then the open apps interface opens as before.

Thus, Apple has excluded the Home button and TouchID from the iPhone X, as well as forced the notch onto the screen, just so that it could handle facial recognition. Tech-savvy users have tentatively given a positive review for Face ID as it works great indoors and in dark surroundings but in sunlight or under fluorescent lights, the accuracy goes down. Also, the sensors need to be in a ‘sweet spot’ close to the user’s face.

Another reviewer, Matthew Panzarino’s experience is quite similar to other reviewer’s experiences. It works so swiftly and impeccably that after a while you forget that raising and swiping is actually unlocking the device and occasionally, and while unlocking you will get to see the FaceID animation.

The “all swipe” interface makes using this phone and apps feel seamless and interconnected. Matthew says that FaceID failed when either he was not looking at the phone when it made the attempt to read his face, with attention detection switched on, or it was a steep angle and could not capture his whole face. Whenever it was pointed at him and he was looking, it opened. Overall, compared to TouchID, this had more number of failed tries.

The camera is away from the new technology. Apple has always taken pride over manufacturing phones that have efficient and user-friendly systems for imaging and this tradition is continued in the iPhone X, even though no prominent upgrade is seen, the Cupertino camera will still be beaten by a narrow margin by the Galaxy handsets to be crowned as the ultimate smartphone camera.