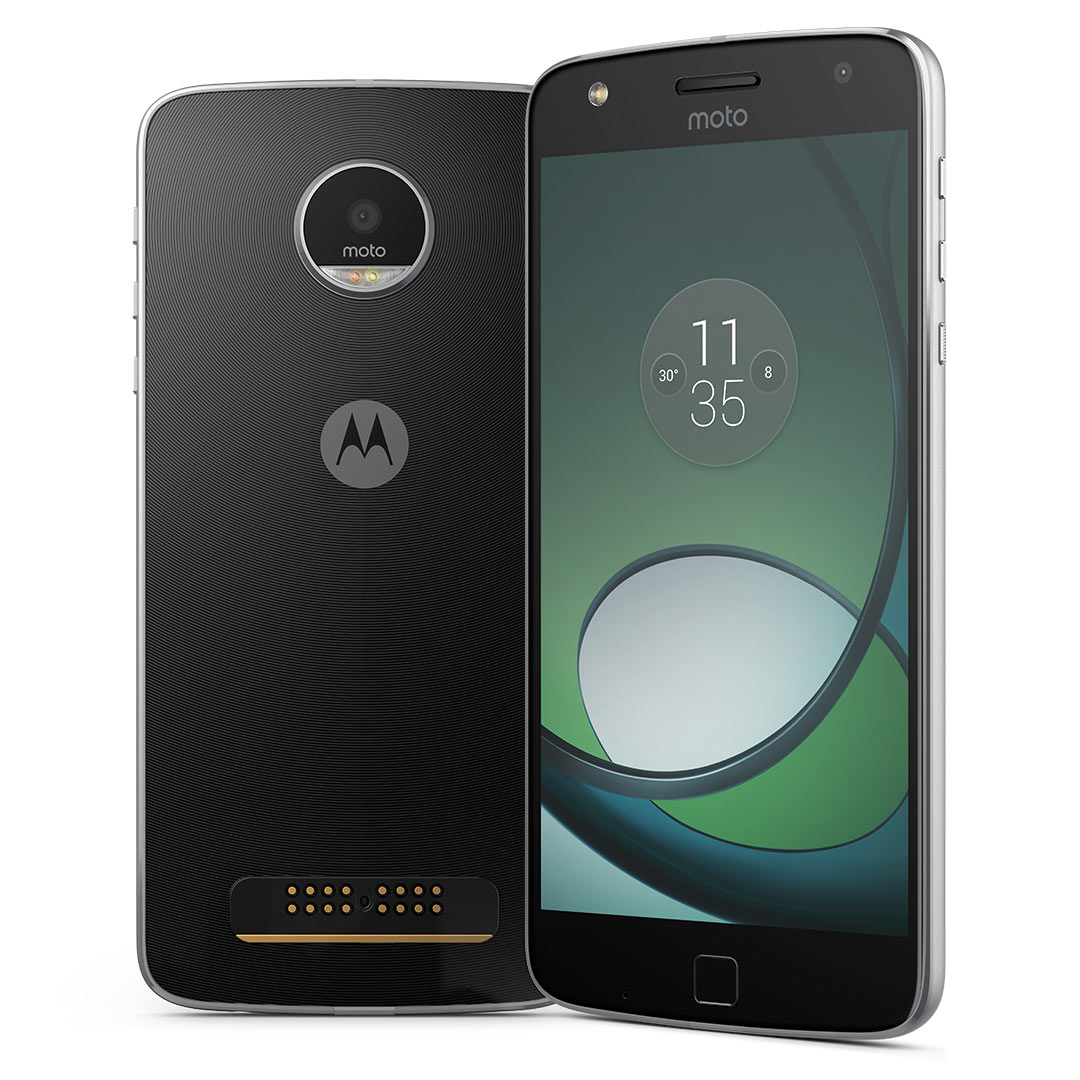 Last year Lenovo launched the mid segment smartphone for the Indian market called Moto Z Play. This device is all set to update to the latest Android Nougat 7.1.1 very soon and this news has taken everyone by surprise. Android Nougat made its debut on the Google very own Pixel range and later on it was embraced by the Samsung Galaxy S8 smartphones but rest of the OEMs has been slow in updating their device to the latest Android OS.

Motorola is known to offers stock Android experience on its smartphones and it is known to being latest Android updates at a pace quicker than the majority of the OEMs. Motorola is owned by Lenovo and there has been no official confirmation by any of the company executives to confirm this development. The arrival of the Nougat on the Moto Z Play was confirmed in the Motorola’s chat forum which might be true or not. 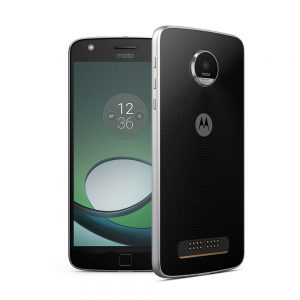 On the forum when a user enquired whether Moto Z Play would receive the latest Android Nougat 7.1.1 update, then an executive replied that the phone will certainly get the update but he does not know dates. This is a great new for the Z Play users and just in few months or weeks Motorola will be rolling out the updates.

Features of Moto Z Play at a Glance

Moto Z Play was launched in October 2016 and it offered a slew of future proof features which included a 5.5 inch full HD SuperAmoled display, 3GB of RAM and Qualcomm Snapdragon 625 processor.

Apart from the iconic bold design and great specifications Z Play boasted of an inbuilt storage of 32 GB along with a massive battery of 3510 mAh. When it comes to camera capability this smartphone had a 16 MP rear and 5 MP front facing camera.

Latest Android Update Means Something for the Consumers

Over the years Motorola has found a loyal fan following which is built on the promise of bringing stock Android experience along with quick Android updates. This was and still a core marketing jargon for the Motorola because rest of the OEMs are not even bothered to bring the latest Android experience on consumers’ ageing smartphone. 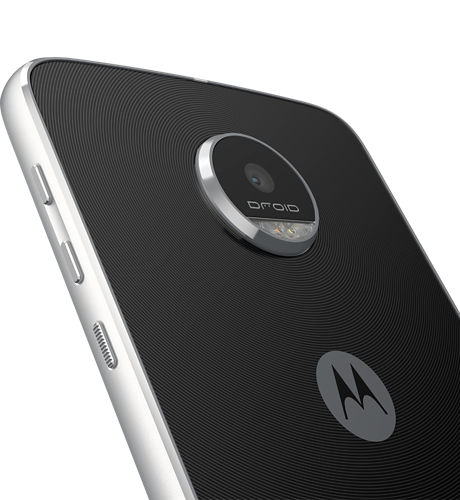 When Moto Z Play was launched last year it had the Android Marshmallow 6.0.1 out of the box. Motorola was quick to bring the Android 7.0 Nougat update to the Moto Z Play in February this year.

In similar fashion Motorola has been kind enough to roll out the Android Nougat update to the Nexus 6 handsets quite early in January 2017. This fact helps in asserting the point that unlike other OEMs Motorola is dedicated towards bringing the quality stock Android experience on its range of supported devices.

But Moto is late this time because the latest version which has been rolled out by Google is 7.1.2 and it will be made available to the Pixel and Nexus branded phones while Motorola is yet to bring the Android 7.1.1 version to all its last year devices.