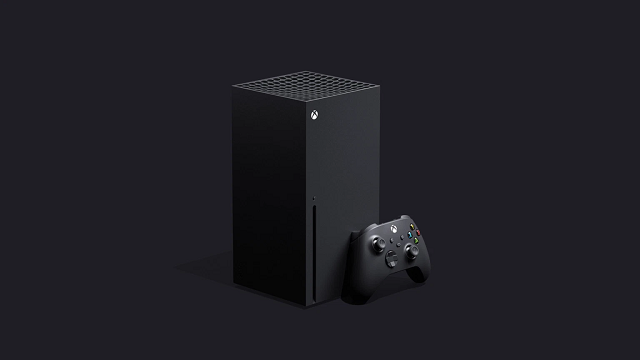 Project xCloud What is new?

Already they have started testing xCloud streaming on iOS devices and it is still not known which of the mobile devices their streaming service. But it clearly mentioned that a subscriber can play 100 Xbox Game titles on their mobile device.

According to Phil Spencer in his blog post, the subscriber can resume their games in Smartphone where they left off. In a chain of events Microsoft started building its Azure data centers for Xbox streaming service, across Europe and United States. In addition, the Data centers will upgraded to Xbox series X hardware soon. The good news is after Xcloud launch every subscriber can access their xbox games in their mobile device or tablet.

Project xCloud is not the official name for the Microsoft streaming service. Therfore, the official name will be announced later. Some of the novel features that xCloud planning to offer is similar to that of the promise of Google Stadia. Above all, In future, it is evident, xcloud game streaming service ease the access of their favorite games. This not only a good news for gamers but also it is beneficial to the game developers because of increasing sales.