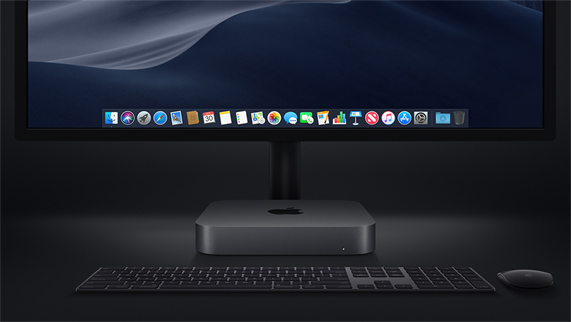 Since its last update back in 2014, the Apple mac mini has remained pretty much the same old desktop with its low power and the painful takeoff of other desktop devices of the more modern variety.  Fast forward to today and you get the new and improved Apple mac mini which is a powerhouse of sorts. Starting at $799, you get the basic version but don’t be alarmed, this tiny box can still pack a punch.

As mentioned earlier, the  mac mini has more or less the same design as the one that was released back in 2014, but this time it has got a new space grey paint job to go with it.

Moving onto the back of the Apple mac mini, you see that it has got an array of ports to meet all your connectivity needs. You get 4 USB C Thunderbolt 3 ports for an external graphics card for all your heavy video editing needs, 2 USB 3 ports, an HDMI 2.0 port and a gigabit ethernet port which you can update to 10 GB for ultra- high speed connectivity.

Did I mention the  mac mini also comes with a headphone jack, something that is sorely missing with you know what…

The Apple mac mini also comes with a largish exhaust port on the rear to cool down such a massive powerhouse in a tiny body.

The New Apple Mac Mini has got a Boost of Power this time around:

For $799, you get the 8th generation Intel Core i3 processor, 8GB of RAM, 128GB solid state drive and an Intel integrated graphics card. That’s not bad for $799. Oh but wait… you still need to add to that, a display, mouse and keyboard.

The Apple mac mini’s processor isn’t your average low power version of the Intel core i3. It has a quad core chip which can handle all your daily desktop needs with ease. You also get 8GB of RAM which is pretty snazzy when it comes to opening up multiple apps at a time. You may not be able to use this machine to play any graphics intensive games, but it’s fine for meeting all your video and photo editing needs.

Apple’s macOS Mojave goes hand in hand with its own hardware, making for a very capable piece.

If you still find the base machine a little too bland for your tastes, you can always upgrade to the more powerful Intel core i5 or if that still does not satisfy you, then the Intel core i7 Apple mac mini models. Both these higher end models come with 6 processors instead of 4, as with the base model. 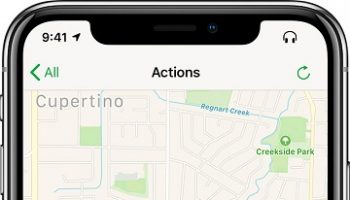 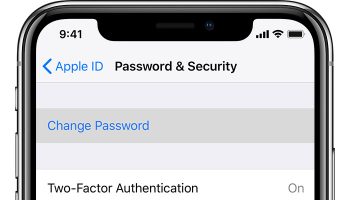 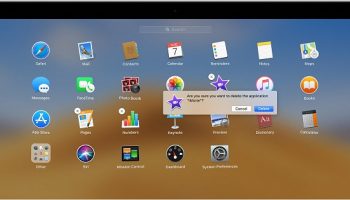 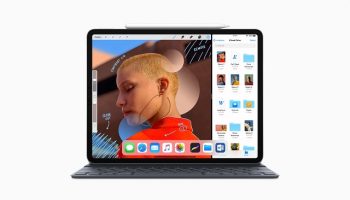 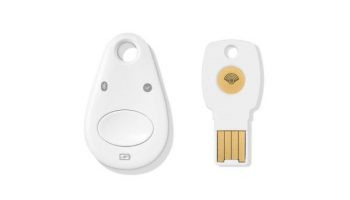