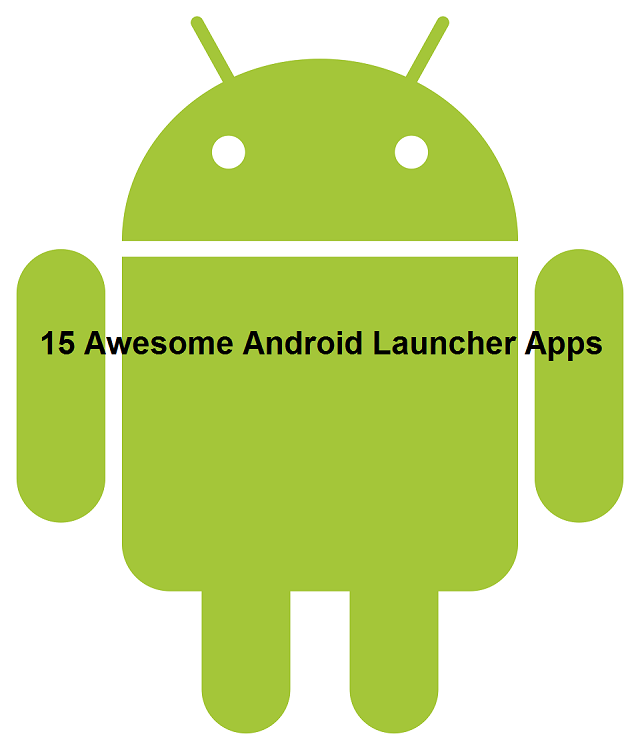 In fact, most of the people are doing the same thing these days. They download the best android launcher app, and they will change their home screen as they like.

Now, It’s all happening because of the diverse set of features in Android launcher applications. If you strive to change your home screen with the best and beautiful android launcher apps, Then don’t worry you are at the perfect place.

In this list, you will find out 15 Awesome Android Launcher apps of 2018. You can make use of this list and create the best home screen you like. 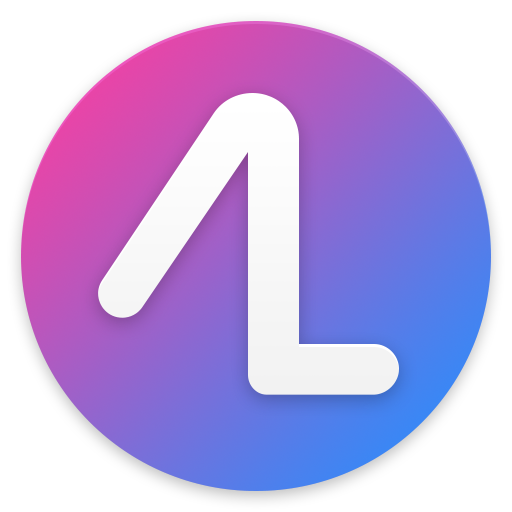 Action Launcher is the present trending Android Launcher app in Google Play Store. Most of the people use this stunning app just because of its extra features than the other Android Launcher apps. This Awesome app helps you add a wealth of colors to your device, and you can even customize the app with lots of customization options.

It is faster then lots of Android Launcher apps and lets you to quickly check out the app’s widgets without even creating the widget. That’s what best about this app, i have even included this app in Android Launcher apps of 2018 just because of that feature. Apart from that, you can also add lots of elements to your home screen to make your home screen look awesome.

This app has both free and premium versions. Its premium version costs around $4- $5. Action Android launcher has a 4.2 overall rating in the Google play store.

2. Evie Launcher one of the Best Android Launcher apps of 2018: 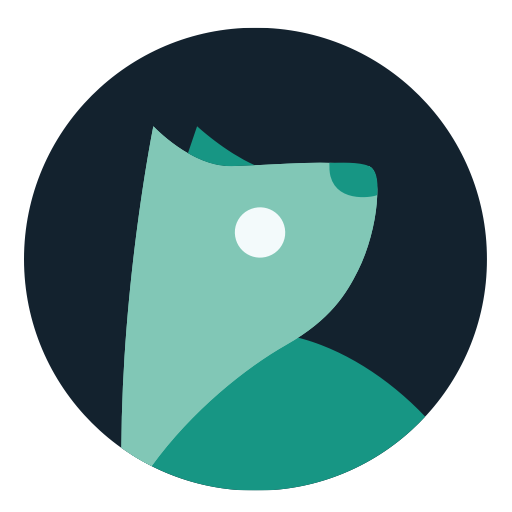 These days Evie launcher is improving its popularity with the help of its excellent performance. Most of the users are switching from other Android launchers to the Evie launcher be of its smoothness. It has some best universal search features which let your search help you with one place to the another. Evie is also having lots of features which can serve such as screen shortcuts, customizations and so on. In this launcher, you can even customize your app drawer and useful “folder grid” Feature.

Evie launcher is a free Android launcher you can use quickly without any trouble. It has a 4.7 overall rating in the Google play store as well. 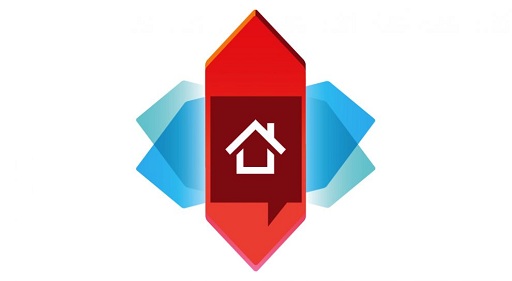 Do I have to say anything about this popular Android Launcher? I bet you all might know about the Nova launcher because it is the best and most popular Android launcher which is used by thousands of users. Nova is the fast, lightweight and very efficient tool which supports notification badges, dock customizations and more. You can quickly enjoy dozens of features in Nova Launcher. This special launcher is available both in free and premium versions. Its premium versions unlock more exciting and useful features, and it is worth a try for any user.

Nova launcher is having 4.6 ratings in google play store. Its premium version cost around $5. It’s always worth a try so i have included that in this list of Android Launcher apps of 2018. 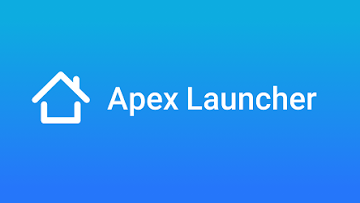 Apex Launcher is another famous name in the Android Launcher apps. This app offers a great stock android look to the home screen with lots of advanced features. Apex launcher has been around the launchers for a very long time, and it has even topped the Android launchers list for few years as well. Similar to the Action launcher this app also has some extra features which help you to customize your device perfectly.

You can find some excellent scrolling habits, transition animations, a vast number of icons and scrolling docks as well. So, with all these fantastic features you can make use of this awesome Android Launcher App.

Apex has both free and premium apps. Its pro version cost $3.99, and it gives some extra features like security and all. This launcher has a 4.3 overall rating in the Google play store. 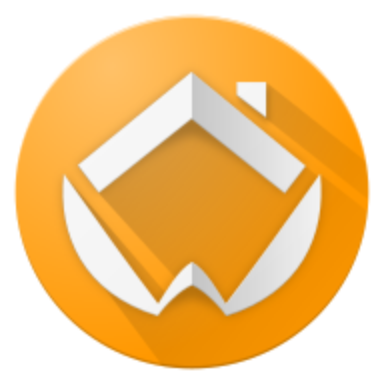 Most of you might not know about this Android Launcher, and some even think that it might be a boring launcher. But, frankly speaking, this app has many creative features which can test your customization abilities. Previous ADW Launcher always used to be on the top Android launchers list but after the developer stopped updating it has lost its place in top launchers. However, in recent times the ADW 2 Launcher has been launched with a massive amount of customization options and modern features. You can find all types of extensions and make your own widget features in ADW 2 Launcher.

The Brand new ADW Launcher 2 is having two versions one is a free version, and another one is paid. Its premium version costs around $3.50 and has lots of creative features included in it. This app has overall 4.3 ratings on Google play store. 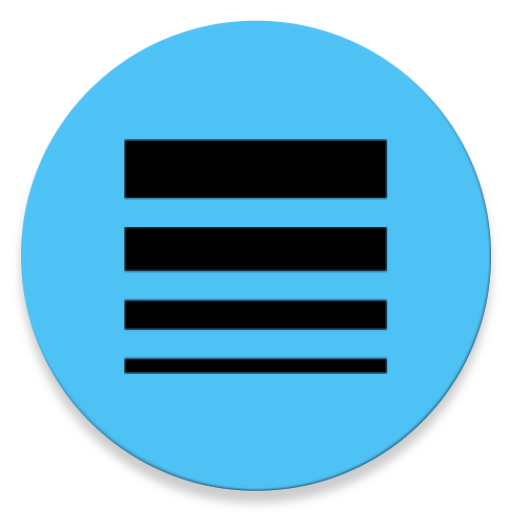 AIO Launcher is always different from other Android Launchers. It will not have colorful icons and animation effects and dramatic themes, but instead of those, it has a screen space option which shows you the most critical information. AIO can showcase things like missed calls, SMS, media player, notifications and so on. You can include almost every notification alert in this launcher.

The AIO launcher is available in the free version but if you want to have full control over the customization means you have to use its paid feature. Its paid feature costs around $1.99. AIO has dominated most of launcher apps rating; it has 4.5 overall ratings in Google Play store. 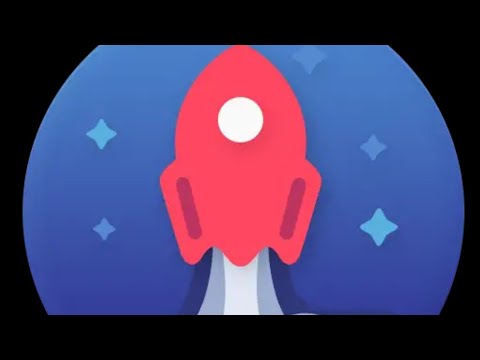 Hyperion Launcher is a newbie in this android launcher world. The best part that impressed me about this launcher is its special features and its beautiful User interface which makes easy for anybody to access and customize their home screen.

You don’t have to be a techie to customize this easy to use the android launcher. You can find some useful features in this app such as icon shape changer, third-party icon support, theming elements and so on. This new launcher is consistent in delivering updates without any bloat. I found this launcher as a useful launcher, so I have kept this android launcher on this list.

You can customize its colors.

This newbie is available both in free and premium versions. Its premium version cost is around $2.99, and it has a 4.2 overall rating in the Google play store. 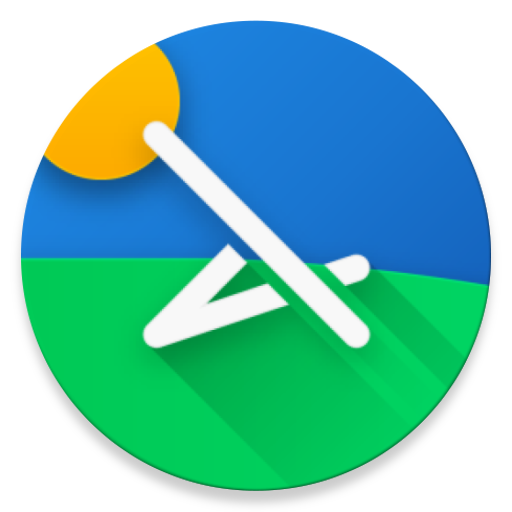 Lawnchair is another best Android Launcher to try in this list. It is a free and open source project from the mimics, and this launcher has the same look and feel of the Pixel Launcher. Most of the features are almost identical to the pixel launcher, but you can also find some additional features such as pack support, Notification dots, Adaptive icons and more. If you are searching for free android launcher app, then you should give a try. That’s why I have included this in Android Launcher apps of 2018 Post. 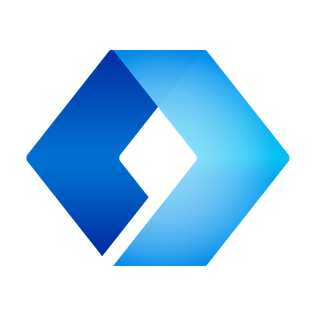 If you are searching for free and, official Android Launcher then checks out the Microsoft Android Launcher. It is a free Android launcher from Microsoft services and has a vast range of features and gesture controls on it. What’s the best thing about this app is its user interface? It is the most accessible app to customize than other clumsy apps. You can even integrate it with their windows PC as well. This Microsoft Android Launcher is free of cost, so you don’t have to pay anything for it. It has 4.6 overall rating in Google Play Store. That rating and reviews have made me include Microsoft launcher in this list of Android Launcher apps of 2018. 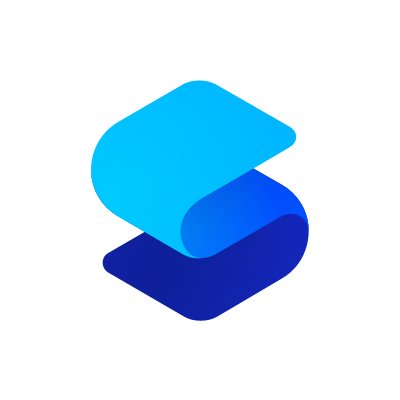 Smart Launcher is another interesting android launcher which has been around for years. But its new version of Smart Launcher 5 is impressive than all its older version smart launchers. You can find some interesting features in this smart launcher 5 such as intelligent search, app drawer, automatically detect and more. With all these, you can even find more in the smart launcher 5 prime version. Making your own custom categories is more comfortable with this user-friendly app.

This app has a 4.4 overall rating, and it is helpful in designing a perfect home screen. Its premium version costs up to $6-$7 and has more exciting features in prime version. 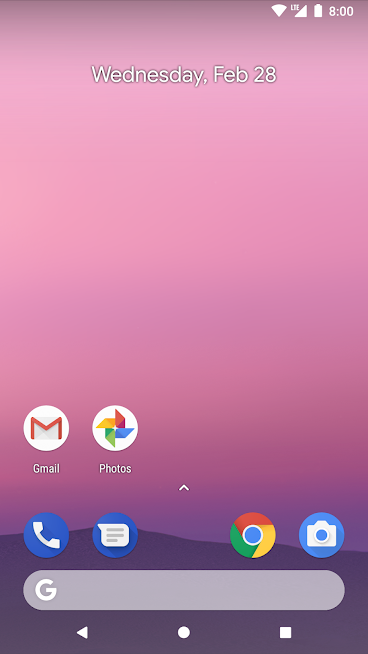 Lean is another free android launcher which has earned lots of user base just with its impressive features. This App has healthy stock Android minimalism and also support best features as well. You can quickly activate features such as notification Dots, App shortcuts, icon Shapes, and show on. As this app is known for its customization features, you can use them as well. Although there are some bugs at the start of the creating but they have successfully resolved those bugs and made this app as a brand new app.

The lean launcher is absolutely free, so you don’t have to pay anything for it. Apart from that, it has 4.5 overall rating in Google Play store. 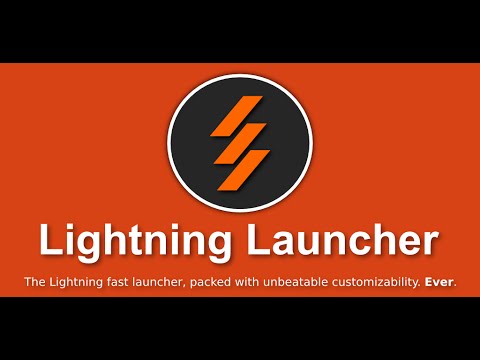 If you want to try minimal android launcher with better performance, then you can use the lightning launcher. This is relatively new in this android launcher, but it has made its presence felt for everyone with its best features. It’s a lightweight software which has the ability to simply change anything on the home screen. So, you can make use of this easy to use the android tool.

Lightning launcher only has a premium version which costs around $3, and it has a 4.4 overall rating in Google play store. 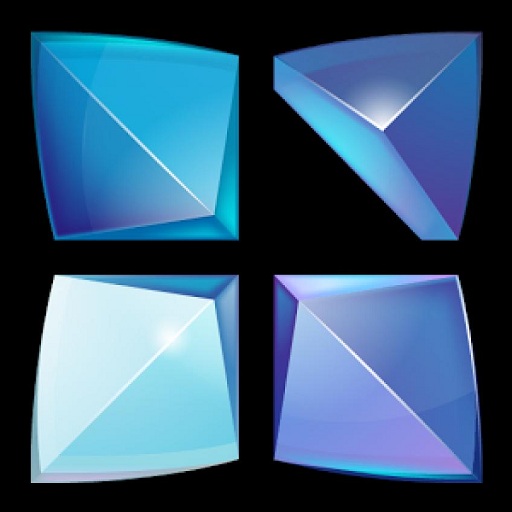 Interested in trying Go Dev 3D tools then try out the Next Launcher 3D shell. It is developed by the same team who has designed the GO Launcher. This launcher has 3D animation features which can help you to optimize your home screen quickly. Most of the people love the transition effects in this impressive app. You can spin your home screen around and also find the same you want with scroll option. Apart from these, you do have lots of other best features to get impressed with this app. 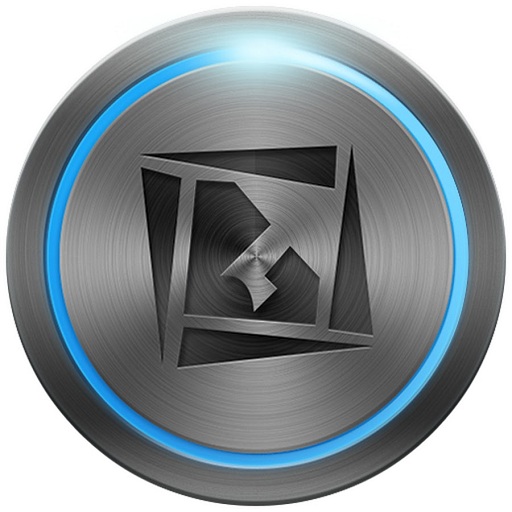 TSF Launcher is yet another unique launcher app which is free of cost. It has some exciting features which are helpful in customizing the home screen. You can find some standard features like app drawer, unlimited dock bar, icon packs, widgets and more in this TSF launcher.

TFS Android Launcher is a free app so you won’t find any app purchases. This app has an overall rating of 4.5 in google play store so its worth a try. 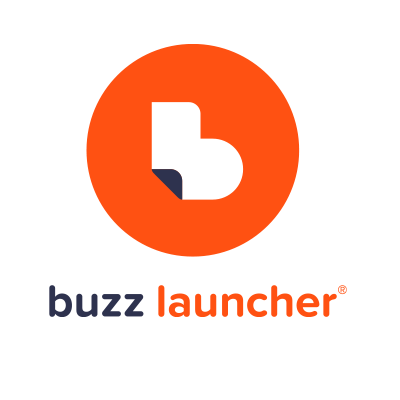 Another launcher you should try Buzz Launcher. It helps to do some stuff automatically that’s why this tool is having some craze in Android Launchers. The best feature of this app is “Home pack Buzz.” It is nothing but a home screen customization service which has more than seven lakhs home screens uploaded and has been shared by thousands of users. You can take these as inspiration and create a brand new home screen, or even you can create the exact one with the help of Buzz Launcher.

This buzz launcher has an overall rating of 4.4 in google play store so its always worth a try.

These are the best and Awesome Android Launcher apps of 2018 you should try to create a unique home screen.