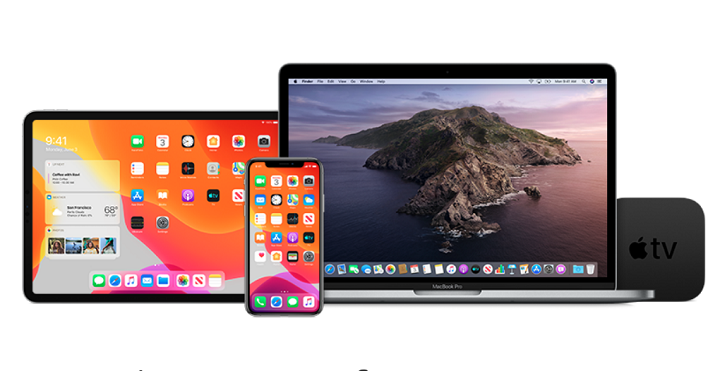 Are you an iOS fan who loves to try out iOS 13? Then this post can help you out with the latest information about the iOS 13 update. Along with that, you can also learn about how to download and iOS 13 public beta on your device.

The latest version of iOS 13 has some amazing features which help you to love the update. Its promising speed improvements and new dark mode will amaze all the iOS fans. So, with all these features most of you might be striving to try this on your iPhones before the release of its original version.

So, in this post, I will let you know how you can download and iOS 13 public beta the Apple’s new IOS Public version which is presently available for developers.

Apple has actually made a beta of iOS 13 available to the developers in the early June after its launch of new mobile OS version. Its new iOS 13 beta public version has undergone lots of updates. Presently Apple has rolled out its eight versions of iOS 13 beta public version. This shows that it’s doing lots of background work by resolving all the bugs.

In general, Apple is not a company which offers regular updates to iOS , WatchOS, MacOS or other operating systems. But this time there are keeping their efforts and resolving them by collecting the bugs report from beta testers.

It’s always best to try out the beta testing OS in the secondary devices other than your main device so that if anything goes wrong you can stay cool as it’s your secondary device.

If you’re one of them, then check this out.

This answer mainly depends on your mindset. If you love to explore new things about the IOS 13 then others you can try out the latest iOS 13 beta public update.

You don’t have to be a developer to try out the beta version because the beta public version is useful for everyday usage. Unlike the developer version, you will not face any issues in that public version. It’s consistent enough and can be used freely but as this is a beta version you will find out some bugs while you start exploring the iOS 13 more.

Even after all the updates, you will find the bugs in the public version but its normal. If you’re uncomfortable with those bugs means you better stay away from the public version as the packed version of iOS 13 will launch soon in just a matter of a few weeks.  If you’re comfortable then you can try to download and iOS 13 public beta to experience it. But make sure you always try to use your secondary phone while testing so that you will not lose anything even when it went wrong.

Always take a backup of your iPhone or iPod which you love to install the iOS 13 beta public for safety purpose.

Apple has released iOS 13 public beta version 8 for all the public beta software program testers. If you’re on the software testers list then you will be receiving a public beta over the air update to download the iOS 13 beta version.

If you’re not having software updates about the iOS 13 we can try other ways as well.

let’s find out how to make a backup of your iPhone before installing iOS 13.

How to make a backup of your iPhone before installing iOS 13:

Before you download and install iOS 13 on your iPhone, ensure you backup your iPhone. So, that it can save you if anything goes wrong.  This archived backup of your iPhone is helpful and the process of this is pretty straightforward. So, there is nothing to worry about it.  Most of you might think you will have an automatic update every week but it’s always better to back up your iPhone before installing to save all the data and to make it absolutely up to date.

Here we are archiving your backup mainly because it can prevent your current backup overwritten by IOS 13 backups in the future. This is the vital step before knowing how to download and iOS 13 public beta update.

Most of you might be wondering which devices can run iOS 13 beta updates?  If you are one of them, then don’t worry, according to Apple. Any iPhone above the iPhone 6s can run this latest iOS 13 beta version.

This includes all the iPhone 6s, iPhone SE devices as well. You can run this iOS 13 on the latest 7th generation iPod touch device too.  Sadly, this won’t work in lower-end devices such as the iPhone 5s, iPhone 6 or iPhone 6 Plus as well. Although all these three devices are compatible with the iOS 12 version but it can’t use iOS 13.

This says that iOS 13 will not work on iPhones that are released in 2015 or earlier. If you are having those devices with you then you have to wait patiently until apple sends you an update.

How to Signup for iOS 13 public beta:

Firstly, if you have already joined any apple public beta account in the past you don’t need to register again for iOS 13. You can simply log in to your account with the Apple ID you have registered with and start downloading the update. But if you hadn’t joined for Apple pubic beta in the past means register now.

Once you have completed the log-in process now its to download the IOS 13 update. Now, let’s check out the enrolling process of IOS 13 beta.

How to enroll iPhone in IOS 13 public beta:

IOS 13 updates are unlike the regular iOS updates. Usually, regular updates are little easier just you have to tap and start. But, for iOS 13 you have to validate the device.

Here’s how to do it and how to install it:

Note: In case you are having a previous version you can delete your profile by going to “Settings — General — Profile and then select iOS beta software and click on delete profile.

Once you iPhone has finished restarting, you should see that IOS 13 is automatically downloaded. Now, this is all about how to download and iOS 13 public beta.

How Companies Can Bridge the Last Mile in Data Analytics 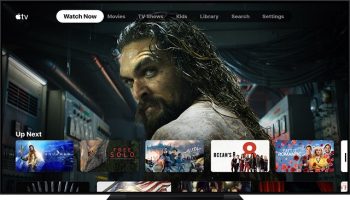 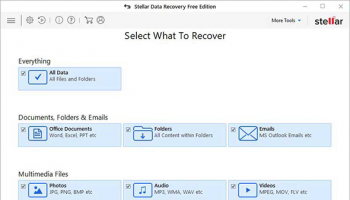 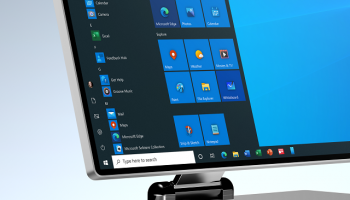 3 Things to Consider before Adopting an OpenAPI Specification 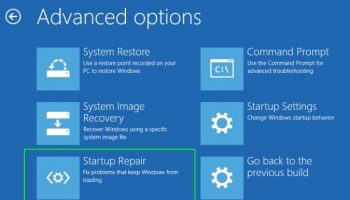