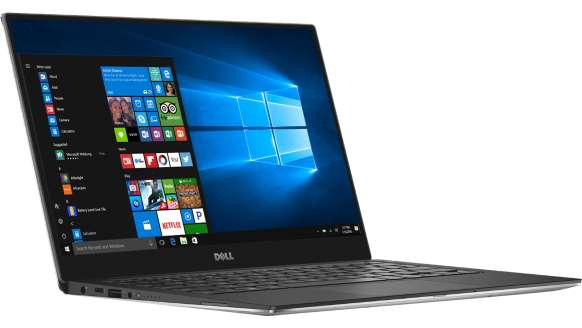 It’s common knowledge that when you’re looking for anything good, you must have a deep pocket. So it must be a relief to know that there are many great laptop options if you’re working on a budget. Below are 2017’s best laptops that you can get for less than $1000:

The laptop runs on the 7th generation Intel Core i5 processor, and with an 8GB RAM, it can easily multitask. Although it has no graphics card, the onboard Intel HD 620 chipset cover well enough.

Perhaps the storage capacity, at 128 GB SSD, is the biggest negative. But you can still use external storage device and you’re set for extra storage space.

Ultimately, as a Microsoft Signature edition, and with a battery that can go for as long as 12 hours, depending on what you use it for, Dell XPS 9360-1718SLV is certainly a great bargain.

Apple MacBook Air MMG2LL/A packs the things for which Apple products are famous for: elegant design, long-lasting backup for battery; and powerful configuration.

At only 13 inches, it has great performance and reliability. Preloaded with macOS, it runs on the 7th generation Intel Core i5 processors and 8GB RAM. This means it’s great for multitasking. 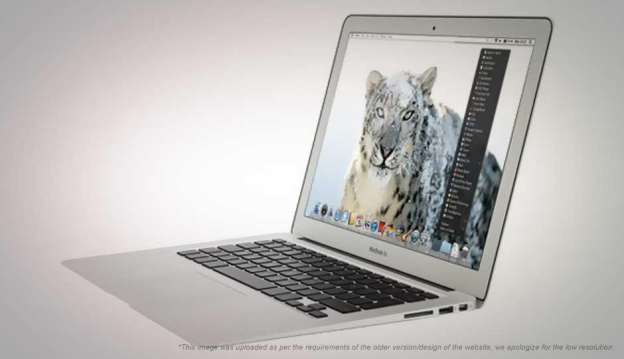 It also has a great battery backup that can take you for as long as 12 hours at a time. This partly or largely owes to the fact that MacBook Air MMG2LL/A has no integrated fan for cooling the CPU. It’s therefore very power-efficient.

But really, for an Apple, the only surprise is that MacBook Air MMG2LL/A comes for less than $1000. 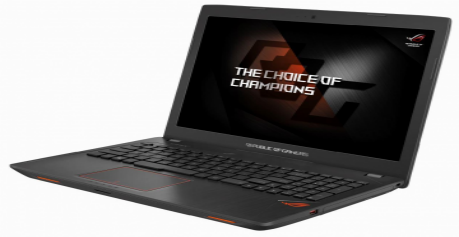 The first exclusively gaming laptop on the list, this laptop, like its other Asus ROG colleagues, has impeccable performance. It’s also the biggest laptop so far, at 15”, which with a Full HD resolution gives you great display.

It runs on the 7th generation quad core Intel i7 processor. Coupled with a 16GB of the latest DDR4 RAM, you have great performance in your hands, with great multitasking capabilities. On top of that, you have much-needed storage space in a 1TB HDD. It also comes with graphics card, a 4GB GeForce GTX 1050.

The major negative here is a poor battery, going for a maximum of 5 hours. But all else, you really can’t complain.

The first thing that gets your attention in Asus Zenbook UX303UA is its polished mirror-like chassis. But it’s not all about looks. It also packs one of the best laptop performances in the market.

Only 13.3”, the laptop gives you exceptional visuals in a Full HD display with great viewing angle. It’s 6th generation intel i5 processor is certainly no 7th generation processor, but coupled with 8GB RAM, you still have great performance. Plus it has integrated Intel HD 520 graphics. As for storage, 256GB SSD is not much, but you can always use external HDD, which means you don’t lose much.

For under $1000, this is a great deal.  You can also find the UX360CA version model on the market for less than $600, though it has a much weaker processor.. 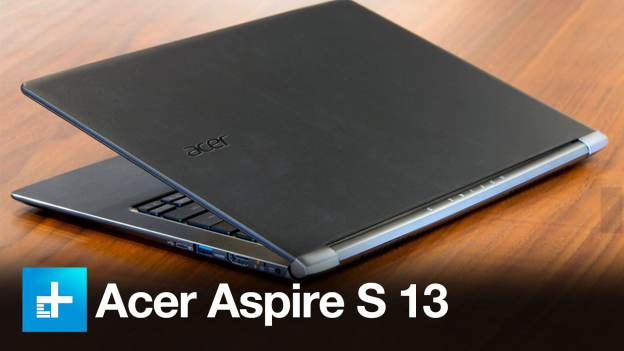 You could say that this is a better version of Asus Zenbook UX303UA. It’s for the power user who’s also looking for a more powerful ultrabook. Powered by the 7th generation Intel i7 processor and a 512GB SSD, Acer Aspire S13 can not only store more power, but also handle more powerful applications. Simply, you get a much better performance, and even then you still don’t pay more than $1000. 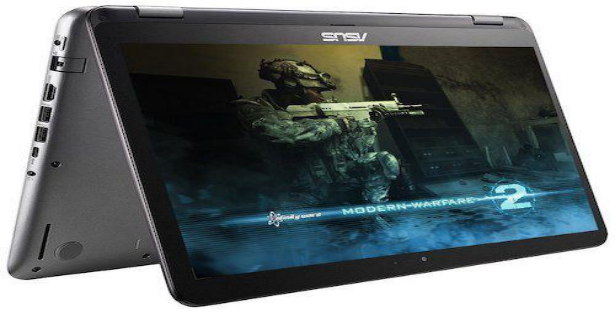 The first convertible notebook on the list, and yes, you still pay under $1000. This is a 2017 model, and it unsurprisingly comes packed with not only a fresh design, but also the latest hardware.

Speaking of the design, Asus R518UQ-RH74T exhibits a black and silver finish in its exterior chassis, earning it a premium look. At 15.6”, you also get great visuals and exceptional good viewing angles. It also runs on the 7th generation Core i7-7500U processor. Coupled with a 12GB RAM, you enjoy speed and efficiency. On top of all this, you have more than enough storage space in a 1TB HDD, plus 256GB M.2 SSD.

Dell Inspiron i5577-7359BLK is the best all-purpose laptop in the market for the budget-conscious buyer. It exhibits great design, with its stylish and sleek faux-metal chassis.

For a start, the laptop has 15.6” FHD LED, and with a resolution of 1920 x 1080 pixels. Simply, you get great visuals. It also runs on the 7th generation Intel Core i7 processor, coupled with an 8GB RAM, expandable to 32GB. It also comes with more than enough storage space of 1TB SATA HDD. As for graphics, Dell Inspiron i5577-7359BLK comes with a 4GB NVIDIA GeForce GTX 1050, which is one of the very best graphics card in the market.

Something for the business crowd, Lenovo ThinkPad T460 is best known for its versatility. But first, the laptop’s charcoal dark grey wrapping gives it one hell of a smooth texture. Its 14” Full HD screen, with a resolution of 1920×1080 also gives you great display and visuals.

Internal features include an Intel Dual Core i5-6300U processor, backed by an 8GB RAM. The laptop can therefore multitask without strain. It’s 256GB HDD storage space is also not bad. Besides, you can top it up with external HDD.

Although the laptop comes with an Intel HD graphics, it may be necessary to mention that this is not the latest or even the fastest graphics the market can offer. Still, you get decent graphics performance. 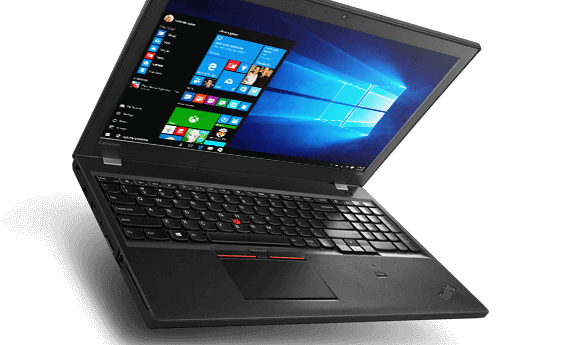 Another major gaming laptop on the list, Acer Aspire VX 15 packs a great new design. Looking like it belongs in the Asus ROG series, this laptop looks sleek in its black or dark red finishes. Other than that, it has standard 15.6” display. Although advertised as an IPS panel, some reviewers found the viewing angles and brightness to be less than adequate.

As for performance, there are not many equals for the budget-conscious buyer. It’s powered by the 7th generation Intel i7-7700HQ processor. Graphics-wise, it’s also backed by the latest in the market, NVidia GeForce GTX 1050. In the end, this laptop excels in all the areas that count.

But perhaps the biggest downside, particularly for a gaming laptop, is its 256GB HDD storage. Thankfully, though, you can use external storage, and in the end, this is a win.

Razer is also famous for great designs and performance. Unsurprisingly, even at 12” Razer Blade Stealth ultrabook has some of the best features you need in a laptop. For one, it’s powered by the 7th generation Intel i5 processor, which is coupled with the more-than-capable 8GB RAM. The biggest problem, however, is the storage space. 128GB SSD isn’t much. But at the end of it all, you don’t have much to complain about, especially for under $1000.

As this list shows, there’s something great for the not-deep pocket, too. Find what works for you.