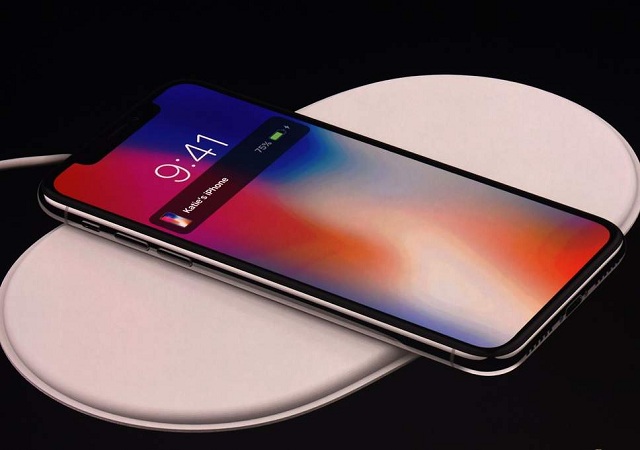 Back in September of 2017, Apple announced a gadget that many wanted- Airpower. Since then people have been awaiting further news of the same. Why? The to-be device was supposed to be able to charge the Apple watch, AirPods and how could we forget the iPhone all simultaneously.  Not only that, the devices so connected to AirPower would also be able to communicate with each other allowing them to share battery consumption in the most optimal manner. Since then time has come and gone and still no AirPower. AirPower was supposed to come in 2018 but didn’t.  A number of other gadgets came out supporting the same AirPower theory but no Apple AirPower mat. Then in 2019 Apple finally boycotted the whole AirPower mat idea. But who needs Apple AirPower when there are a bunch of alternatives out there. In this article we’ll be dealing with the best AirPower alternatives that are there.

Devices that charge using no cables charge via Qi standard of charging. Right form Apple to Samsung phones, all support Qi charging standard. Wireless chargers are also capable of charging at different watts. You get fast charging at 7.5 watts while there are still others that can handle charging at 10 watts.

Before we stray too far away from the topic here are some of the best AirPower alternatives that are out there today…..

The closest alternative to Apple’s AirPower charging is SliceCharge 2. It may be on the higher side of things retailing for $79.95 but is still the closest you can lay your hands on AirPower. You can fast charge your iPhone at 7.5W with this gadget. It support iPhones Xr/Xs and Xs Max, iPhone X, iPhone 8, iPhone 8 Plus. It can charge the Apple watch to up to 3 W. The Apple Watch series it can support, ranges from 1 to 4. It can even charge Apple’s AirPods. This best AirPower alternative is even capable of charging two iPhones at once.

If you don’t have an iPhone then no worries, this device also supports Samsung’s Galaxy Line up. It can fast charge Galaxy’s S9, S8 and their family and S7s too. It comes in an all- white design that makes it look much like an Apple product which it isn’t.

Nomad Base Station Apple Watch Edition as one of the best alternatives to AirPower:

This bestAirPower alternative is a little oddly shaped. It has a literal puck around which your Apple watch can charge and a flatter space to charge your iPhone as well as AirPods. It is again on the higher side of things costing around $139. You can get the cheaper version at $99.95 without the puck like thing attached. But the price is totally worth it especially if you want to double it as a watch stand to see the time in the night. It comes in an all- black finish which may not be so much of an Apple color, if you know what I mean, but is still good enough to use. Who needs all white anyway?

This one is for the Minimalist in you- Charging Dock by Belkin:

This charging dock has raised up platforms for both the Apple watch and iPhone allowing you to see both the screens while charging. It may not have a charging area for your Apple Watch but you can still attach another device the old fashioned way- using a USB- A port.  This device is capable of charging iPhones at 7.5W and the Apple Watch at 5W. The USB port on the other hand can charge to up to 5W. This USB port can charge anything you have that needs to be charged using USB. This device retails for $149.

Maluokasa 2 in one 1 Wireless Charging Pad:

Finally a budget friendly best  AirPower alternative charger.  This one comes in an all- white finish which gives Apple vibes and can charge the iPhone and AirPods on its charging mat. Forget Apple you could even charge other Qi compatible devices as well. This charging mat also comes with a slot in which you can charge your Apple Watch which makes it look as if it too is charging wirelessly, although it is not.  The Apple Watch will be charge the traditional way that is through a cable.

Apple’s iPhone can be charged to a maximum of 7.5W using this charging mat and Samsung’s phones can charge to up to 10W which is its maximum. Any other Qi compatible phones will charge at 5W. This charging mat does not have any other ports to charge other devices.

This bestAirPower alternative to “the mat” is travel friendly too. Although it is big enough to support both your iPhone as well as Apple Watch it is still compact enough to fit in your travel bag and tote around wherever you go. You can charge your Apple watch at 2W and the iPhone at 7.5W which means that these devices will be filled p in no time at all. The only bad thing with this charger is that it can only charge Apple Watch Series 2 and above. If you have any other lower series then you’re out of luck. But we haven’t even come to the best part as yet. You can get this charging device at $25 only.

SliceCharge Pro as one of the best Alternatives to AirPower:

This may not be in shops at present but will be shortly. It comes with six coils so you can hardly miss charging your device. This time around the SliceCharge Pro also comes with a puck to charge your Apple Watch. So no more placing the watch this way and that to get it to start charging. This device will be retailing for $79 at Indiegogo.

These are our pick of best AirPower alternatives. While this list may not be an actual substitute for the entire concept of Apple’s AirPower, they are still the best the market has to offer.