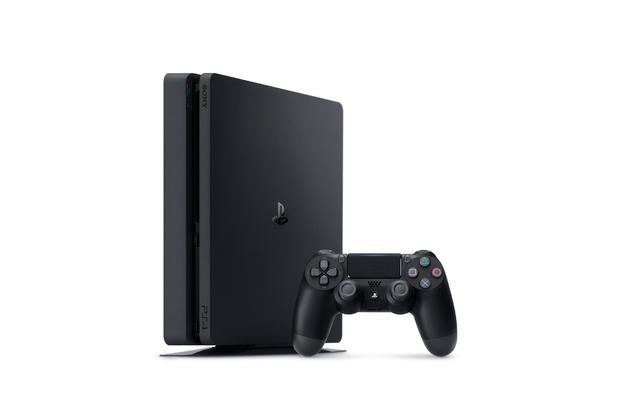 As stated by Mark Cerny, the lead system architect for PS4- Sony PlayStation 5 is not only an upgrade of PS4 but the hardware under the Sony PlayStation 5 is also different. It comprises of eight-core CPU, which is based on AMD’s third Gen Ryzen line built on the 7nm Zen 2 process, the company’s latest cheap.

In addition to that it also consists of a custom GPU, which is based on the AMD’s Raedon Navi Hardware, which will deliver with the ray tracing graphics for the first time to a game console.

Finally, with the improvement of hardware, Sony PlayStation 5 is going to support 8K graphics, considering that you have got a TV, which is compatible with this kind of resolution.

Another interesting aspect, which you can enjoy with the coming of PlayStation 5, is 3D audio. Apparently, there is a custom unit included by the new AMD, which is especially dedicated to 3D audio.

By doing this, Sony is hoping to craft an immersive gaming experience both for the TV speakers as well as headphones. This is one of those features that every gamer is waiting for.

Sony PlayStation 5: Things to be expected!

Another big change that you are going to experience in Sony PlayStation 5 is the replacement of hard drive with an SSD. Sony is going this to improve the load time as well as gameplay like never before with a hard drive.

Some other details that Sony revealed about PlayStation 5 is that it will be backwards compatible with PS4 games that still exists. The architecture for both the PS4 and PlayStation 5 will be same, which will simplify the cross generational support.

You can not only download the games, but you can also buy the physical copies of the game. Also, Sony has promised that they will transit slowly when Sony PlayStation 5 will come on the board as several new games are coming up for PS4 and Sony PlayStation 5.

Well, Sony will not discuss about its future PSVR plans, like crafting of a next generation headset that can be compatible with the new upcoming console. The company has declared that the existing PSVR headset will keep on working with the Sony PlayStation 5.

Right now, it seems that Sony is only enthusiastic to talk about its hardware along with broad strokes. Still, no details have been declared by Sony regarding the games as well as media features.