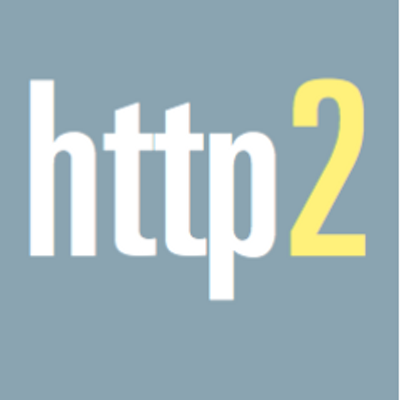 HTTP/2 was launched with the aim of revolutionizing the way we use the internet through advancement in daily operations, privacy and security to the next level as per the need of the hour. There was no doubt that the HHTP/2 was designed to undo the shortcoming faced with the HTTP/1.1 and it helped in making our application more fast, simpler and robust than ever before.

A brief history of HTTP/2:

HTTP protocol was developed in 1989 by Sir Thomas John Berner Lee working on a NeXTcube workstation. This device will appear almost nothing with just 25MHZ CPU and a RAM of few MS when compared with the modern day devices. Even at that time this protocol was efficient enough to work on the port connection having a speed of 10 Mbits. It would come as a surprise that over the years we had enhanced the computing capability of our everyday computer to a massive extent but we had still been using the HTTP/1.1 protocol for the internet communications.

HTTP protocol has only been updated in the year 1992 to HTTP/1.1. But other protocol like FTP was updated to STFP, similarly POP3 became IMAP, telnet became SSHA and so forth there wasn’t any change in the HTTP1.1. Finally in the year 2015 the famous Internet Engineering Task Force released the HTTP/2 which happens to be only second update to the highly popular internet protocol.

Some of the key highlights of HTTP/2 are

HTTP/2 has its fair share of shortcomings but it should be noted that there isn’t any alternative for the superiority of it.

For client-side users it is necessary to update the browser to the latest version so that it supports the HTTP/2.  While the process involved toward upgrading to it is quite tedious and complex for the service side users. A simple search on the web will help in finding the quick guide for loading HTTP/2 on variety of popular server OS and web server.

If you wondering whether you should upgrade to the HTTP/2 or not then this decision is directly dependent on your need. Secondly anyone can upgrade to the HTTP/2 which isn’t a rocket science but upgrading to it isn’t as smooth and simple process which can be performed with few clicks.  You will suffer from few compatibility issues along with some really unpredictable results but over the time it will help in offering decreased load times and better user experience.